Gerard Houllier’s last text message has emerged after the former Liverpool manager passed away aged 73 on Monday. The Frenchman, who managed Liverpool and Aston Villa, as well as Ligue 1 giants Paris Saint-Germain, had struggled with heart problems during the final years of his life.

RMC sport and French sports newspaper L’Equipe have reported that he had died after having a heart operation in Paris.

Houllier had a history of ill health during his time in the Premier League managing Liverpool and Aston Villa.

While in charge of the Reds, he had open heart surgery in October 2001 after suffering from chest pains during a home match against Leeds United.

And in April 2011, when he had returned to English football with Villa, he was once again admitted to hospital with chest pains, forcing him to step down from his managerial duties. 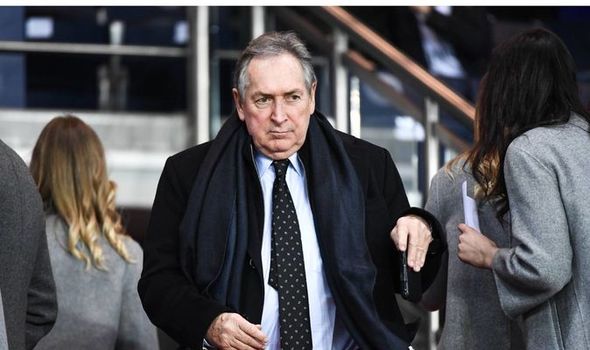 According to L’Equipe journalist Vincent Duluc, Houllier had sent a final message which read: “I’m struggling, but I’m going to get out of it.”

Houllier is best known for his time in charge of Liverpool from 1998 to 2004 when he led them to five major trophies, including an unprecedented FA Cup, League Cup and Uefa Cup treble in a stellar 2000/01 season.

Tributes have poured in for the Frenchman, who was universally respected right across the football world for his achievements and personality. 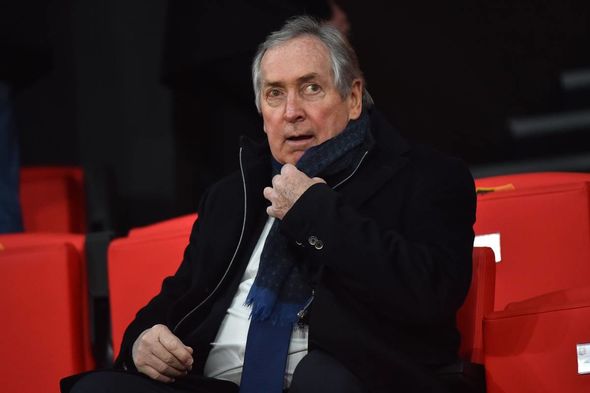 Jamie Carragher, who played under Houllier at Liverpool, tweeted: “Absolutely devastated by the news about Gerard Houllier, I was in touch with him only last month to arrange him coming to Liverpool. Loved that man to bits, he changed me as a person & as a player & got LFC back winning trophies. RIP Boss.”

“Devastated at the passing of Gérard Houllier. A true gentleman of the game, always put others first,” said former Liverpool striker Ian Rush.