Germany 5-2 Italy: Timo Werner scores twice in two minutes as Hansi Flick’s side earn a resounding first win of their Nations League campaign to move up to second and leave Azzurri third in England’s group

Germany demolished Italy 5-2 on Tuesday with a sparkling display of attacking football for their first Nations League A Group Three win, snapping a four-game winless run and stretching their unbeaten streak under coach Hansi Flick.

In Germany’s best performance under Flick, Timo Werner struck twice after goals from Joshua Kimmich, Ilkay Gundogan and Thomas Muller had put them in the driving seat.

Teenager Wilfried Gnonto pulled one back in the 78th and Alessandro Bastoni headed in a second for the visitors. 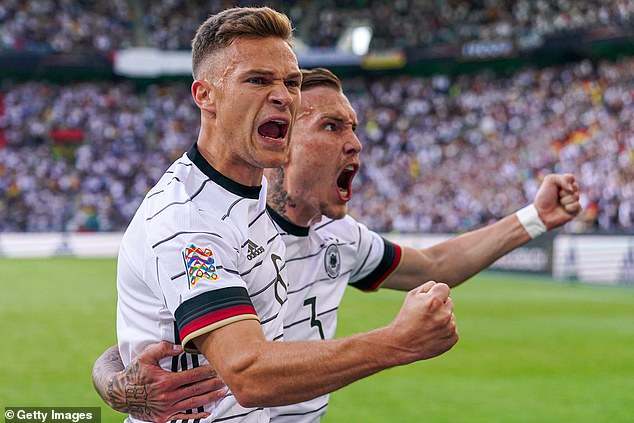 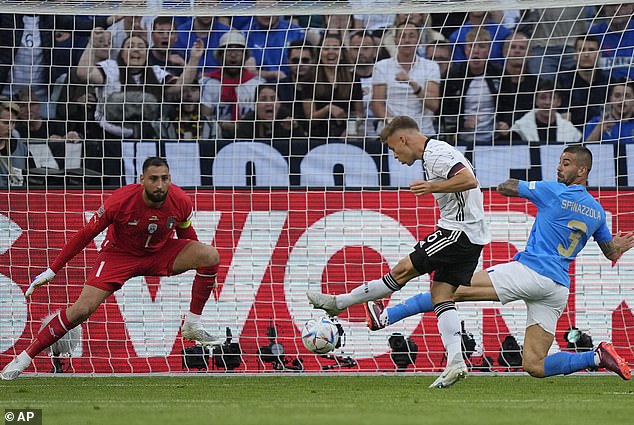 This was Germany’s first Nations League win in four matches, having drawn all three of their opening games in the tournament.

Flick is now unbeaten in 13 matches since taking over last year.

Germany, looking to peak at the year-ending World Cup in Qatar following a first round exit in 2018, are now on six points. 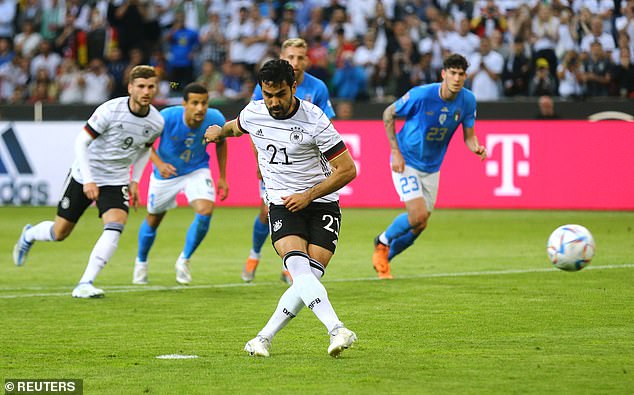 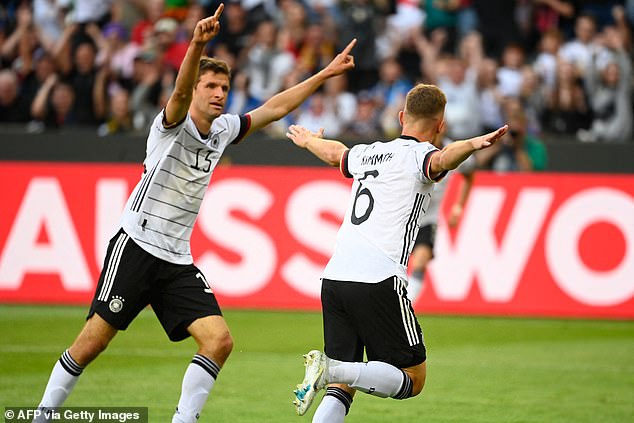 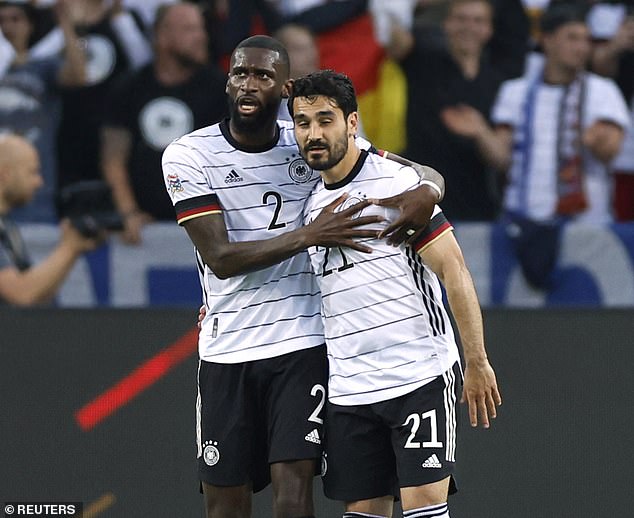 Germany climbed to second spot with six points in Group A3, one point behind Hungary in first 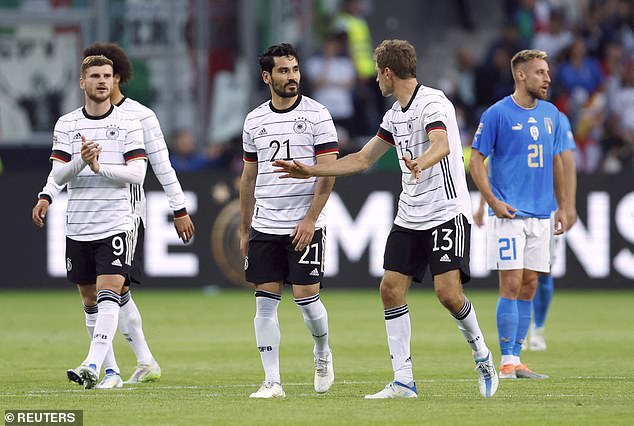