Gianluigi Buffon has rejected a move to LaLiga giants Barcelona because he wants to be the No 1 keeper at his next club, according to reports.

The Italian goalkeeper has had offers from several clubs across Europe after announcing his plans to leave Juventus this summer.

However, Buffon has rejected the Catalans’ advances as the club are said to be looking for an experienced stopper to support their No 1 choice Marc Andre ter Stegen. 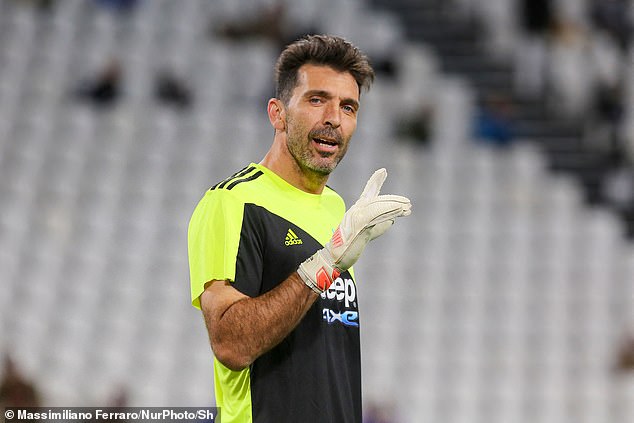 Buffon’s contract expired at the end of the season, meaning the goalkeeper is available on a free transfer this summer.

Despite being 43-year-old and heading into his 26th season as a pro, Buffon is looking for regular first-team football.

Therefore, according to Sport, Buffon declined Barcelona’s offer – claiming he no longer wants to be a backup. 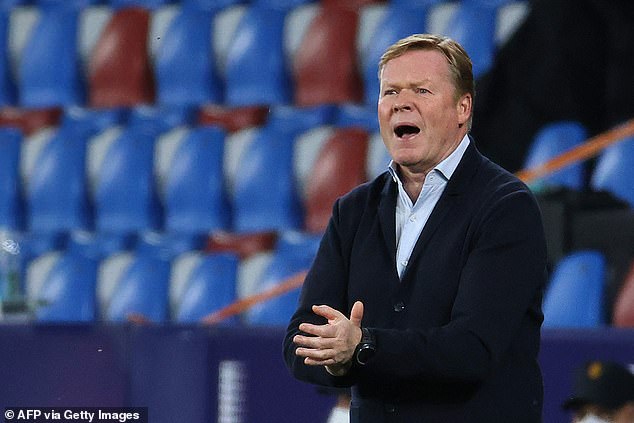 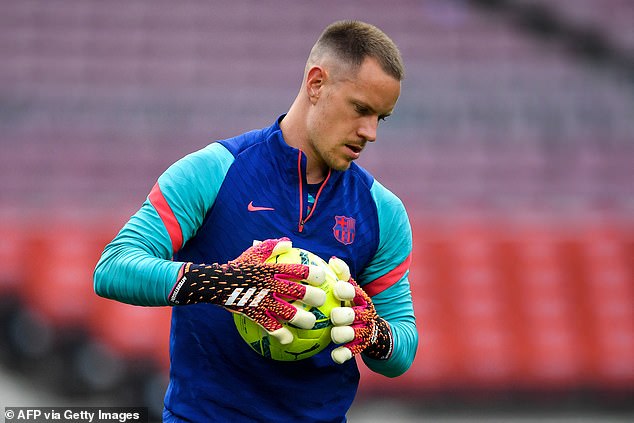 The reason behind his decision is said to be linked to Qatar 2022. Buffon is eager to secure a place in Italy’s World Cup squad and believes the only way to do so is to play regularly.

Buffon has amassed 684 appearances for Juventus during his two spells at the Italian club.

Having first joined Juve from Parma in 2001, Buffon stayed at the club for 17 seasons. 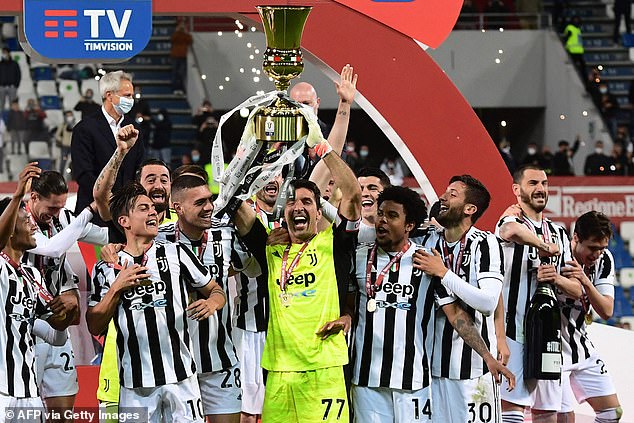 During his time at Juve, Buffon won ten Serie A titles, one Ligue 1 title and five Italian Cups

Buffon left in 2018 and spent a season with Paris Saint-Germain, where he won the French league. However, he later returned to Juve in 2019.

During his time at the club Buffon has won ten Serie A titles, one Ligue 1 title and five Italian Cups.

He has also been capped 176 times by Italy – helping his country win the 2006 World Cup.