Gianluigi Buffon is set to sign a new contract extension with Juventus according to Tuttosport.

The new deal, which he is set to sign after the coronavirus lockdown, will take the goalkeeper into his 26th season as a professional.

This comes after Francesco Totti and Fabio Cannavaro said they believe their fellow World Cup winner Buffon will continue playing until Juventus ‘make him stop’. 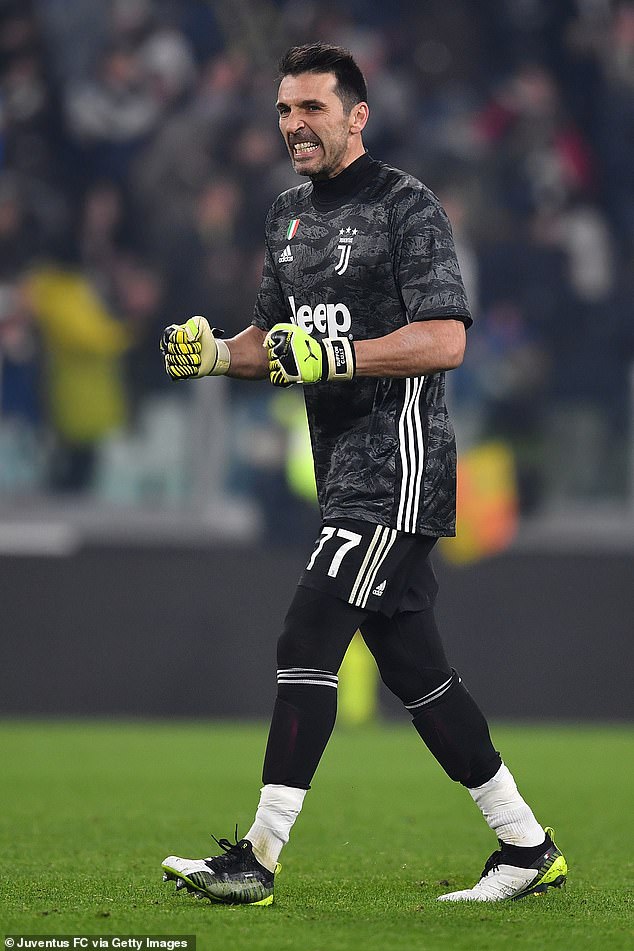 Former Roma captain Totti expects thegoalkeeper – who returned to Juventus last year after a short spell at Paris Saint-Germain – to extend his career for as long as possible.

‘I’ll tell you; Gigi wants to play until he’s 50. But he can play for two or three more seasons. Besides, he’s in goal and is a back-up,’ Totti told former defender Cannavaro on Instagram. 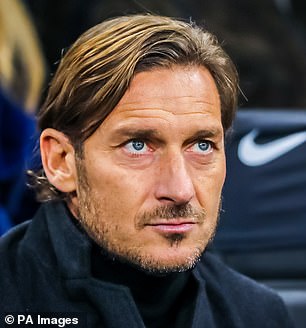 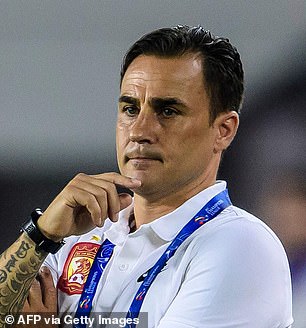 Buffon has made it clear he has no interest in retiring any time soon.

Cannavaro highlighted Buffon’s career intentions, saying his retirement would be forced rather than voluntary.

‘Well, you’ll know it. He won’t want to stop, but they will make him stop, which is very different,’ the former Juventus centre-back replied.

Chelsea may make Tuchel their earliest sacking since Mourinho