Gilberto Silva has hailed Thomas Partey for performing ‘like Patrick Vieira’ during Arsenal’s 2-1 defeat to Manchester City on Saturday.

Although Partey ended up on the losing side at Emirates Stadium he produced an excellent individual display which was certainly one of his best performances since arriving at Arsenal. 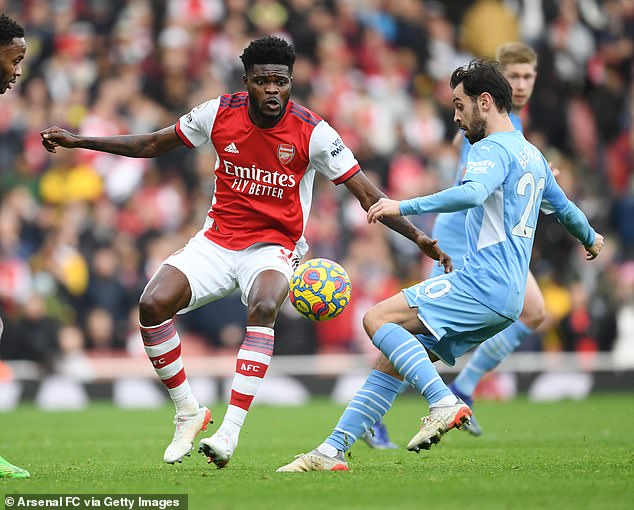 As an Arsenal midfielder, being compared to Vieira will certainly be seen by Partey as a huge compliment.

The 28-year-old has had some difficult moments since joining from Atletico Madrid in October 2020 but his performance against City provided an indication of what Partey is capable of when he is at his best.

Gilberto played alongside Vieira in midfield for Arsenal, with the pair both being involved in the club’s invincible campaign in 2003-04. 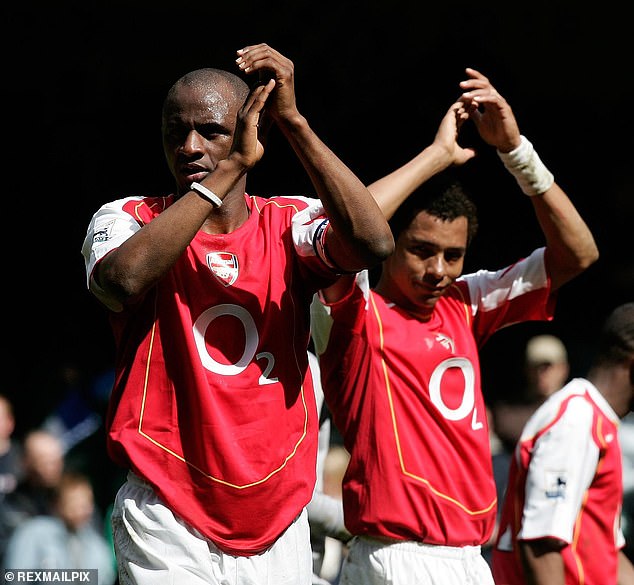 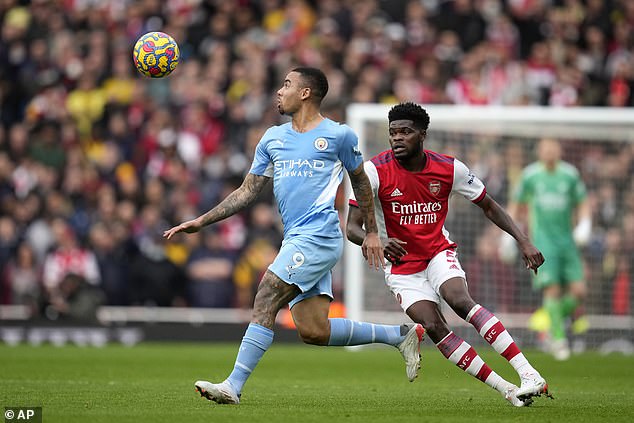 The frustration for Arsenal is that they are now set to be without Partey for an extended period, with the midfielder poised to link up with Ghana ahead of the Africa Cup of Nations.

The competition will take place in Cameroon between January 9 and February 6, and Partey’s absence could cause Arsenal a problem in midfield, although it is likely that Albert Sambi Lokonga will now become increasingly involved.

Arsenal took the lead against City courtesy of a goal from Bukayo Saka, but Pep Guardiola’s side levelled as Riyad Mahrez scored a penalty in the second half before Rodri struck a late winner.