Liverpool’s last contract offer to Georginio Wijnaldum reportedly didn’t go down well with the midfielder “seriously considering his future”. Wijnaldum has been an ever-present under Jurgen Klopp over the past few years.

While he has never managed to mirror his international goal-scoring exploits at Anfield, the midfielder has been an influential figure in their recent successes.

Most notably was the memorable comeback victory over Barcelona in the Champions League semi-finals two years ago when Wijnaldum came off the bench to score twice.

He was also Klopp’s most-used central midfielder last season as they went on to win the Premier League.

But Liverpool face the very real prospect of losing Wijnaldum for free this summer with negotiations over a new contract going nowhere. 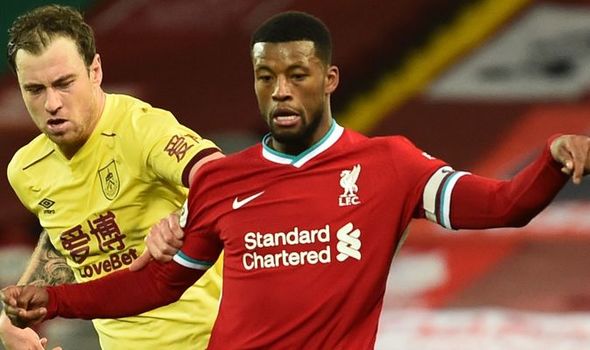 Klopp has spoken openly about his hope that Wijnaldum will eventually sign a new deal with the club and reports have suggested the Holland international’s preference is to remain at Anfield.

The Reds are running out of time to secure a new deal for Wijnaldum, with Barcelona said to be the frontrunners for his signature.

Romano insists Wijnaldum has not made a final decision on his Liverpool future, but that could come as early as next month.

“The last offer from Liverpool was in December and the player wasn’t happy with it so he’s seriously considering his future at the moment.

“He’s really respectful of the club and of the fanbase and the people around the club.

“He loves Liverpool which is why he’s not going to sign for a new club until he’s told Liverpool what he’s going to do. 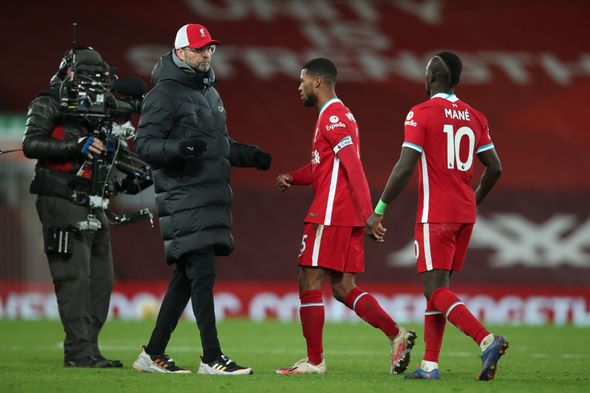 “He’s not made his final decision yet but it’s really, really complicated so I think that’s why Liverpool are planning to be ready in the summer in case he doesn’t sign a new deal.

“He’s not convinced about the economical part but also about what the project is going to be in the future and what his personal life and family want.

“It is really difficult at the moment but I think in February we will have a decision.”

Liverpool are back in action this evening looking to get back to winning ways in the Premier League against Jose Mourinho’s Tottenham side.

With Manchester United losing to Sheffield United on Wednesday, Liverpool could move three points behind Ole Gunnar Solskjaer’s side with a win over Tottenham.