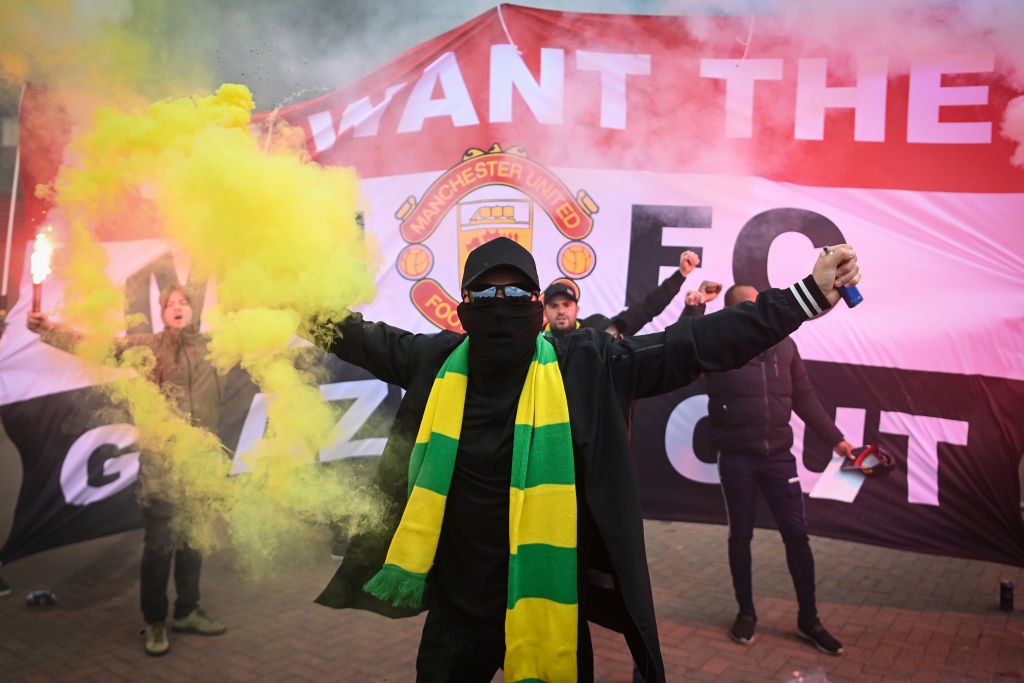 The Glazer’s have no intention of bowing to pressure to sell Manchester United as they believe they can nearly double the club’s value in the coming years.

Thousands of fans protested outside Old Trafford on Sunday against the Americans’ ownership of the Red Devils and the club’s fixture against Liverpool had to be postponed as a number of supporters found their way onto the Old Trafford turf just an hour before kick-off.

The Florida-based family acquired the club in 2005 for around £780m and the club was instantly put into debt of around £550m. In the sixteen years since, the family have taken around £1.5bn out of the club, in money could have otherwise been spent on players, the stadium and other projects.

The vast interest repayments that were put onto the club in the early years of the family’s ownership cost United in the transfer market, with only the genius of Sir Alex Ferguson keeping the side competitive.

In 2009, United sold Cristiano Ronaldo for a world record £80m to Real Madrid, with the Red Devils insisting that the La Liga giants paid the fee in one lump sum in order to keep up interest repayments.

There have been protests in the past, such as the Green & Gold campaign of 2010, but the club’s attempt to join the European Super League a fortnight ago has refocused fans’ anger at the Americans.

However, despite United fans’ best attempts to get the family to sell, the Guardian claims the Glazer’s have no intention of doing so.

The club is valued at between £3.7bn-£4bn but the Americans believe it could be worth around £7.2bn in the coming years and they’re not ready to give up their stake.