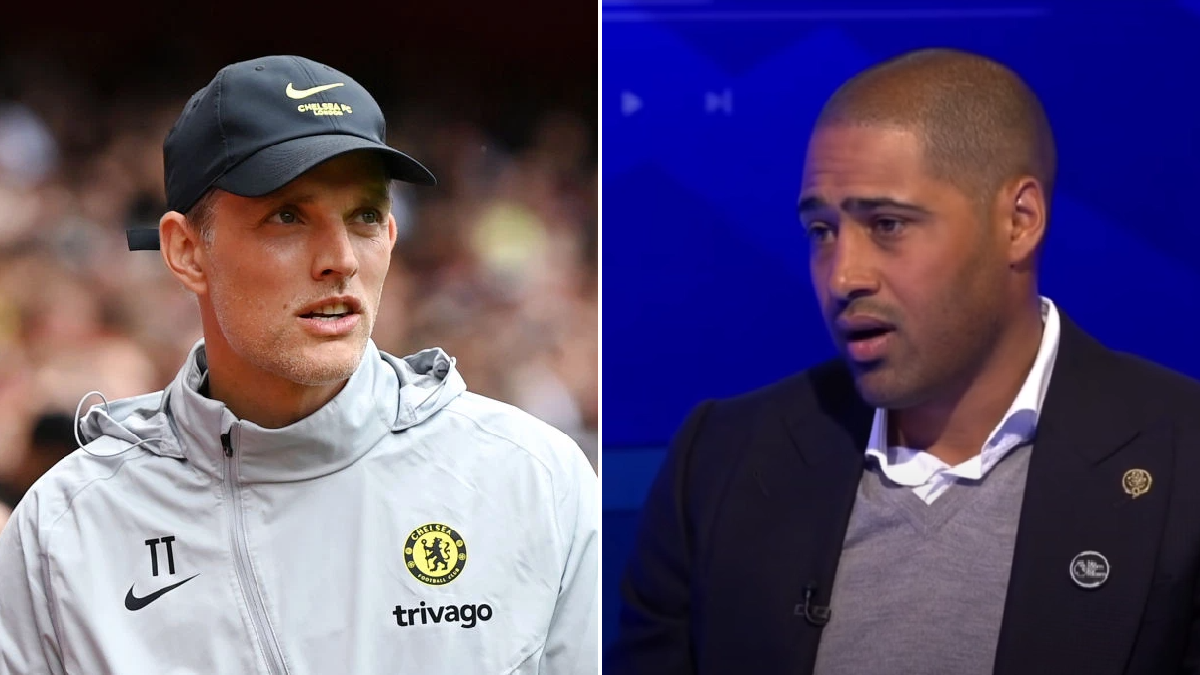 Lukaku is set to undergo a medical at Stamford Bridge after Chelsea had a £97.5m transfer bid for the Belgium international accepted by Inter Milan.

Chelsea thrived under Tuchel last season – winning the Champions League and finishing fourth in the Premier League – but Johnson still reckons his former club could do with bringing another player to Stamford Bridge this summer.

Asked whether Chelsea should attempt to sign Rice from West Ham, Johnson told BettingOdds.com: ‘I think they can do with him because of the legs.

‘He’s got a lot of energy, he charges around and he’s super passionate so I think he would suit the club.

‘As long as he leaves West Ham on good terms then they will still love him. I left West Ham on the right terms and my relationship with the Hammers fans is very good.

‘I think he would suit this current Chelsea team. Imagine the legs of him and N’Golo Kante! I’d like to see that for sure.’

West Ham are reluctant to sell Rice and value the player, who starred for England at Euro 2020, at around £80m.

The Hammers impressed under David Moyes last season and Johnson believes they can challenge for Europe this term.

‘I think they should be looking at the top eight,’ he added.

‘West Ham were chasing the top four for pretty much the whole of last season, which was amazing, but let’s face it they were playing out of their skin and don’t have a squad to compete with the big clubs.

‘So I think realistically it will be top eight for them, but the longer they can play in the top four the more a successful season it will be.’