Graham Alexander insisted he is relishing the prospect of being taken ‘out of his comfort zone’ after being confirmed as Motherwell’s new manager.

The former Scotland international replaces Stephen Robinson and will take charge of the team for the first time against St Mirren in Paisley on Saturday.

The 49-year-old has been out of work since being sacked by English League Two side Salford City in October and has previously managed Fleetwood Town and Scunthorpe United. 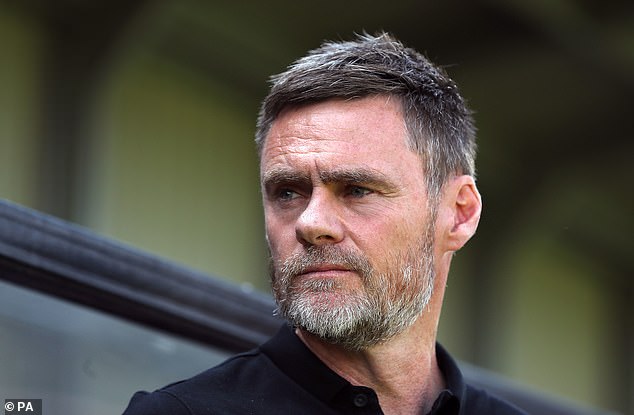 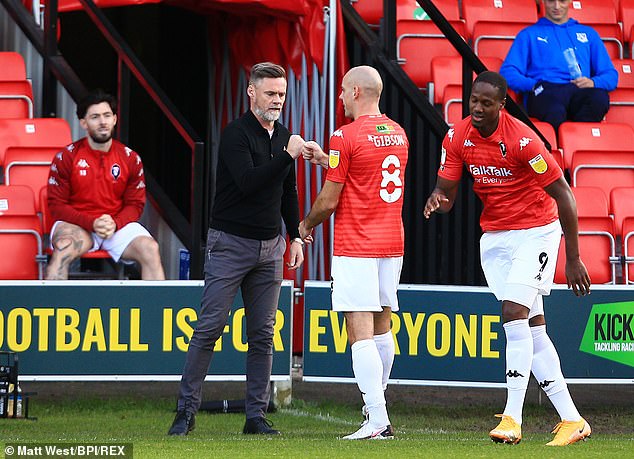 Salford were unbeaten in their opening five games of this season and were fifth in the table before Alexander was replaced by former Manchester United midfielder Paul Scholes.

Prior to that, he had led them into League Two, having previously taken Fleetwood up from that division through the play-offs.

Alexander’s Scotland appearances came in a seven-year spell from 2002, while playing for Preston and Burnley.

After a club playing career spent exclusively south of the border, Coventry-born Alexander admits the challenge of managing in Scotland for the first time has fired his imagination.

‘I am delighted to have been handed this role at a great club,’ he said.

‘People will get to understand the hard work I put in, along with my staff and players. I have always brought that to every club, as a player and a manager.

‘It’s something different. It is something that I am really excited about. I have been a manager now for seven to eight years, and had success with the three clubs I’ve been at. 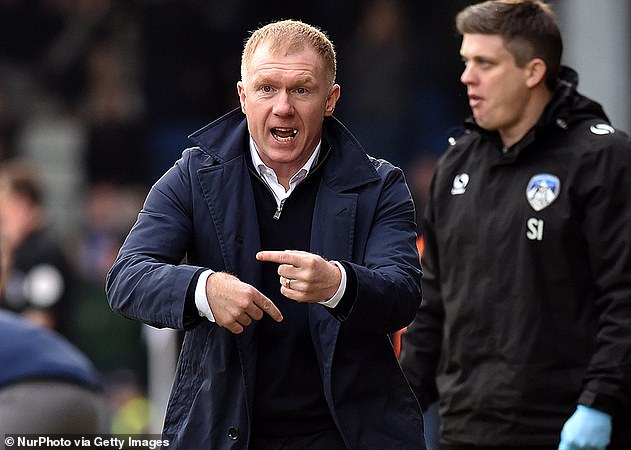 ‘But this is out of my comfort zone. I’m someone who is up for a challenge, and I will get that here.

‘I spoke to Stephen Robinson, as we played together at Preston. He said nothing but good things. That, together with what I heard from the board, meant it was a challenge that I wanted to take on.’

Without a win in 10 games, the Fir Park side are only off the bottom of the Premiership table due to the marginally better goal difference they presently have over Ross County.

Adamant that the squad were better than their precarious position suggested, however, Alexander feels they can quickly begin moving in the right direction.

‘The obvious first objective is to win on Saturday,’ he added. ‘This is a team which is underperforming but there is talent there. We are in a month where we can also make additions, but there is no way I see this current group should be where they are. 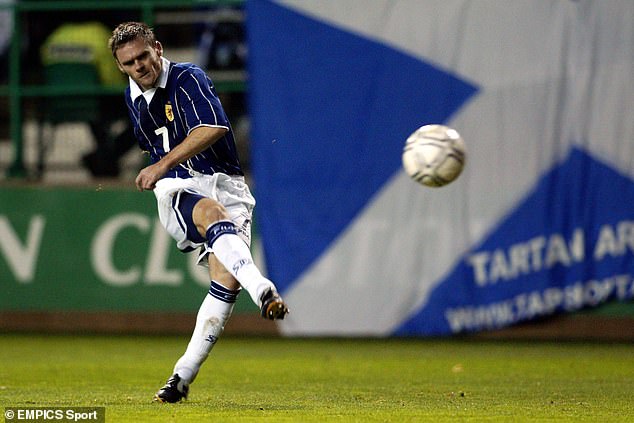 ‘I believe in producing young talent and I’ve always given chances. The board have made clear what they see as success for Motherwell, and I want to exceed those expectations.

‘I’ve seen that, if you work hard enough, you can achieve whatever you want. But the work has to go in. And that not only comes from me, it comes from the whole group. My role as a manager is to get that working straight away.’

Born in England to a Scottish father, Alexander had a distinguished club career.

In 2011, he became only the second outfield player in English football history to have made 1,000 professional appearances over 24 years when turning out for Scunthorpe, Luton Town, Preston North End and Burnley.

He was one of four people interviewed for the job along with Robinson’s assistant Keith Lasley, former St Johnstone boss Tommy Wright and ex-Blackpool and Sunderland manager Simon Grayson.

Robinson’s No 2 Lasley took charge of the side for the 3-0 loss at Hamilton Accies last weekend and is now expected to revert to his assistant’s role. 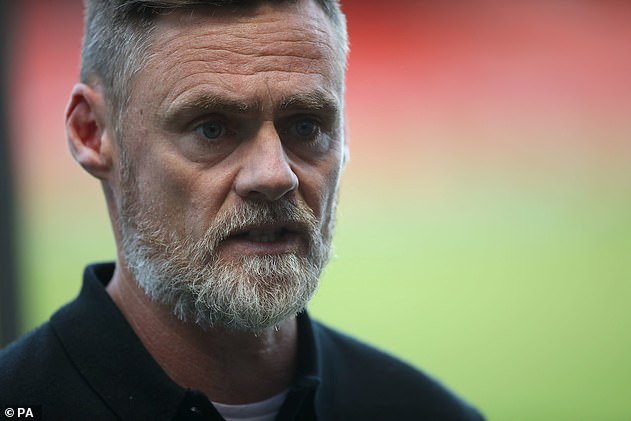 Chris Lucketti, who is Alexander’s long-term sidekick, will now come in as a coach.

‘We are delighted to have chosen Graham to be our next manager,’ Motherwell chairman Jim McMahon said of the appointment on the club’s official website.

‘The calibre of candidates for the role was high, as were the qualities shown by those we interviewed.

‘Graham has demonstrated to us that he is the man to take us forward. He fits the profile of what we expect a Motherwell manager to be.

‘He is dynamic. He is hungry. He will lead from the front and he shares in our belief of developing talent. He also has a track record of success, leading clubs to promotions and cup finals.’