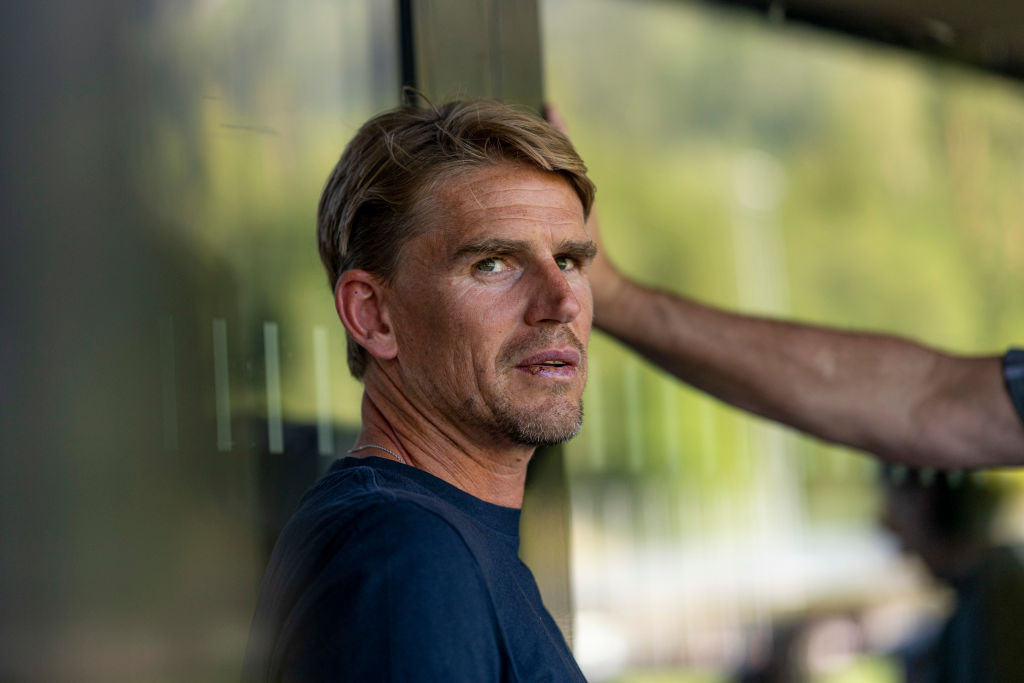 Chelsea are set to finalise the appointment of Christoph Freund as the club’s new sporting director after Graham Potter gave his seal of approval.

Todd Boehly, Chelsea’s co-chairman, has led the club’s transfer operations this summer following his consortium’s takeover of the Blues.

However, the American is keen to implement a multi-club model at Stamford Bridge by replicating the success that the Red Bull group have had in Europe and beyond.

Freund was instrumental in Salzburg’s capture of Erling Haaland when the Norwegian was still at Molde and the Austrians made a £20m profit by selling him to Dortmund within 18 months.

Boehly held a round of talks with Freund last week when Salzburg visited Stamford Bridge for a Champions League clash and he has now accepted an offer to become sporting director.

It’s unclear whether the club will still look to bring in a new technical director but Freund will be an influential figure regardless of any further appointments.

Potter was consulted on the appointment and he signed it off, with the Englishman keen for the club to have more structure above him.

Chelsea spent close to £300m in the summer but it was a chaotic transfer window.

Thomas Tuchel was sacked less than a week after the window closed, despite being instrumental in many of the signings.