Home » Soccer » Grassroots football lockdown: Can you play football during the new lockdown?

The government has announced that England will be placed under another lockdown and many people are wondering whether grassroots football will be allowed to continue. The lockdown will commence on Thursday, November 5, and will last for at least four weeks.

One Twitter user wrote: “Millions of us would love to know the plans for Grassroots Football if there is a second full lockdown.

“@OliverDowden @BorisJohnson Please consider the positives sport can bring to the physical and mental wellbeing of children before you make sweeping decisions.”

Another wrote: “Anyone know what the new lockdown means for grassroots football?”

A third added: “Don’t take away Grassroots Football from us. It’s the only thing keeping some people sane.” 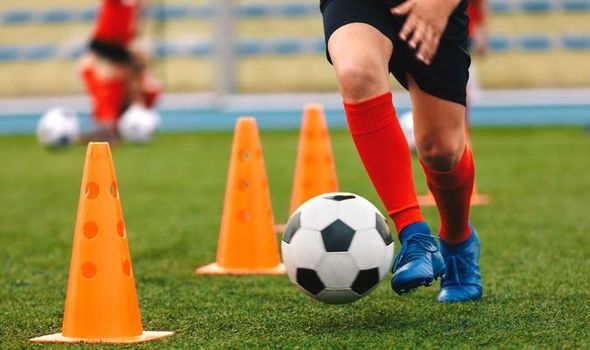 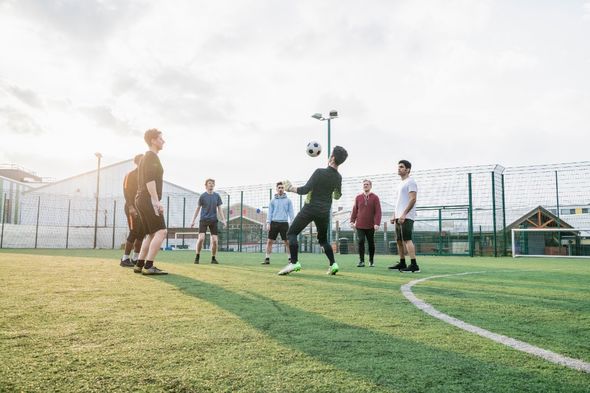 Can I play grassroots football during the new lockdown?

No official confirmation has been made with regards to grassroots football.

However, the government has ordered, among other things, that indoor and outdoor sports facilities be closed for the lockdown.

Sky Sports has also reported that non-elite sports in England will be put on hold. 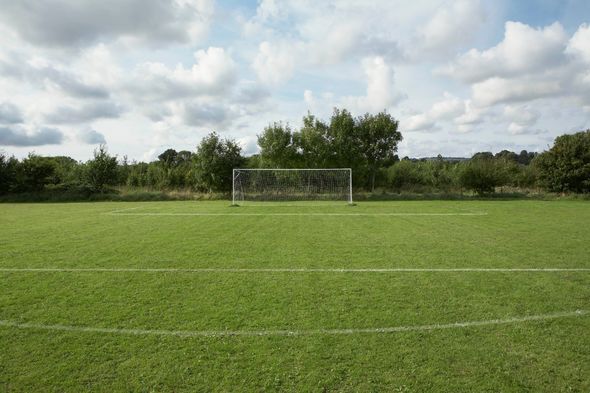 Ollie Bayliss, presenter of The Non-League Show on BBC Three, has issued an update to fans on Twitter.

“The DCMS has confirmed that elite sport can continue under these measures,” Bayliss wrote.

“It appears however that grassroots football will be forced to stop.”

“It’s not clear as yet exactly what level the cutoff will be.” 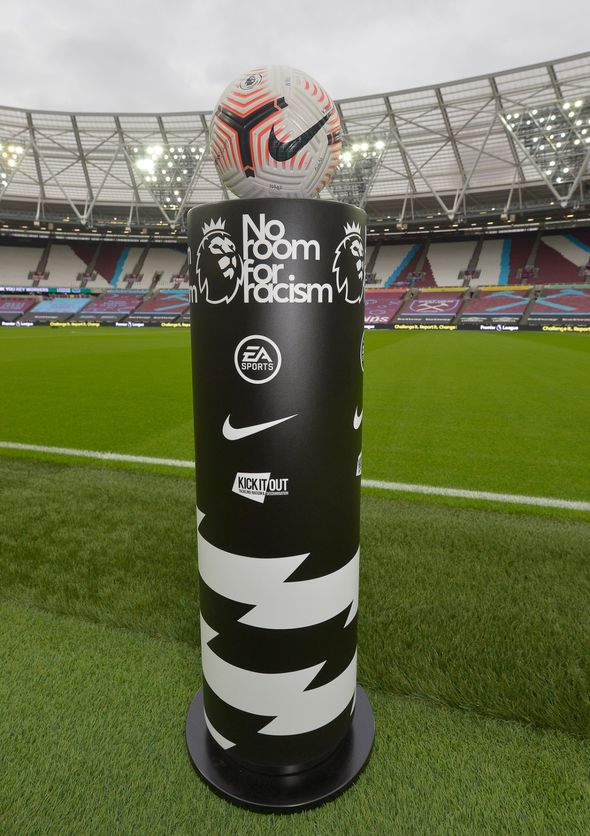 “We await clarity & confirmation on that from the Government, DCMS & FA.”

The Football Association has since issued a response following the announcement by Prime Minister Boris Johnson.

A statement read: “We acknowledge the government’s announcement [on Saturday] regarding COVID-19 restrictions and are awaiting further information before we can confirm how this may affect non-elite football across England.

“We will communicate any necessary updates in due course.”

While grassroots football looks likely to be halted, the professional game will be allowed to continue due to their testing regimes.

“I can say yes to the Premier League,” the Prime Minister told a Downing Street press conference.

“We will get through this. But we must act now to contain this autumn surge.”

Premier League chief executive Richard Masters said: “We’re in constant dialogue with government about all aspects of the co-operation we have with them.

“We don’t feel the closed doors model is at risk at the moment.

“We think we’ve got a proven model that worked in Project Restart, and at the moment we’re happy, and so are government, that we can continue.”

What former Liverpool star Emre Can believes about James Milner