Jack Grealish calls Man City superfan Finlay, 11, after dedicating his goal in England’s World Cup win over Iran to the youngster… who had asked him to perform a special celebration when he next scored

Jack Grealish dedicated his goal for England against Iran on Monday to a young Manchester City fan – before FaceTiming him to discuss it 24 hours later.

The Three Lions put six past Iran to get off the mark in style at the Qatar World Cup, and Grealish was amongst the goalscorers on the day.

After coming off the bench, the City midfielder bagged England’s sixth and final goal when Newcastle’s Callum Wilson teed him up in front of an empty net, leaving him to simply sweep the ball home. 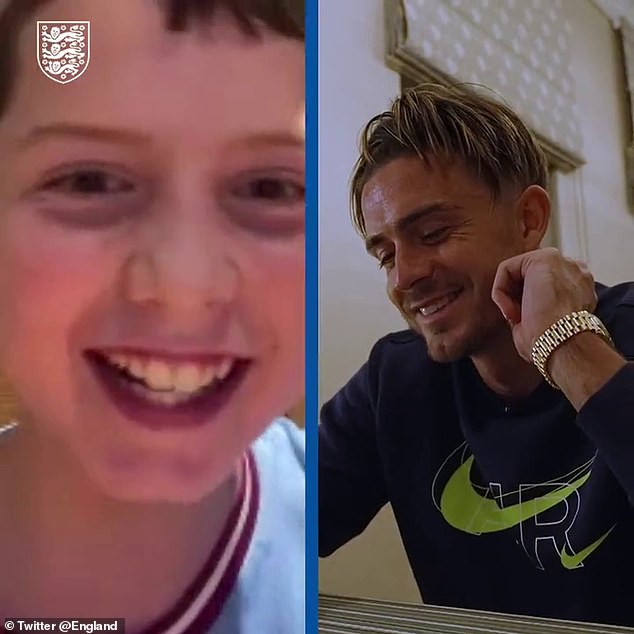 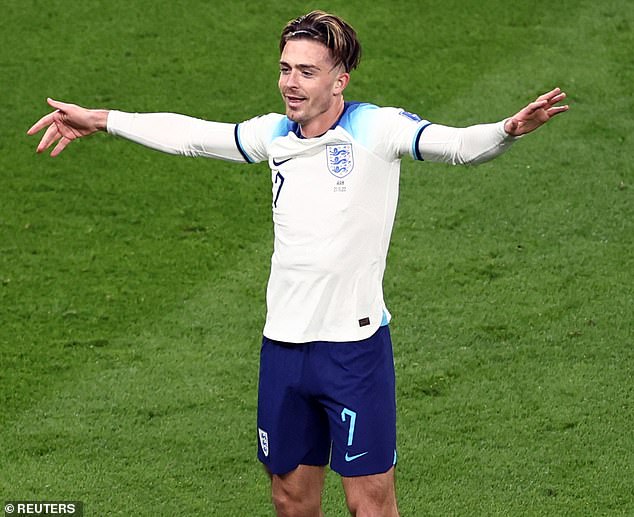 The strike was Grealish’s first at a major international tournament, though despite the personal significance of it he did not forget to pay tribute to 11-year-old City supporter Finlay Fisher, who suffers with cerebral palsy.

Finlay wrote a letter to Grealish after discovering that his sister, Hollie, has the same condition, meaning he was later offered the chance to meet him in person as part of the Premier League’s ‘Fan Mail’ initiative.

During their meeting, the youngster urged his idol to perform a special celebration when he next found the back of the net, holding his arms out wide and wiggling them after unsuccessfully asking him to do the worm.

Grealish remembered to pay tribute to him after scoring against Iran, performing the celebration now known as ‘The Finlay’ in a heartwarming moment which quickly went viral on social media. 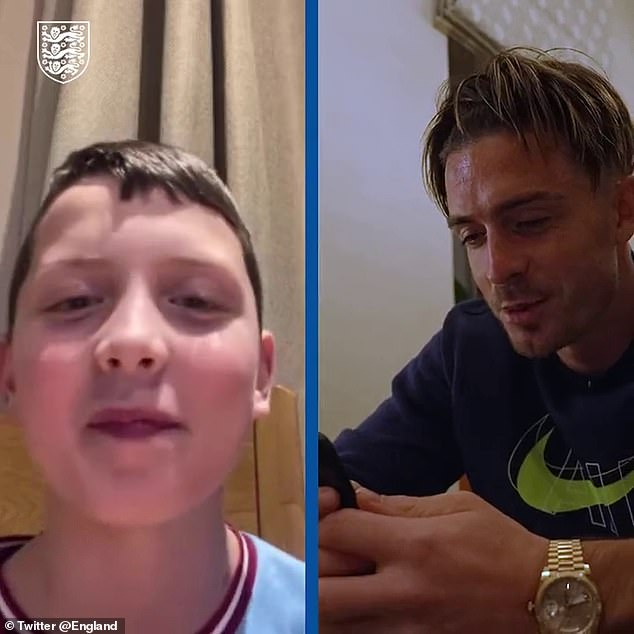 He had arranged to dedicate his next goal to Finlay, 11, when they met earlier this month 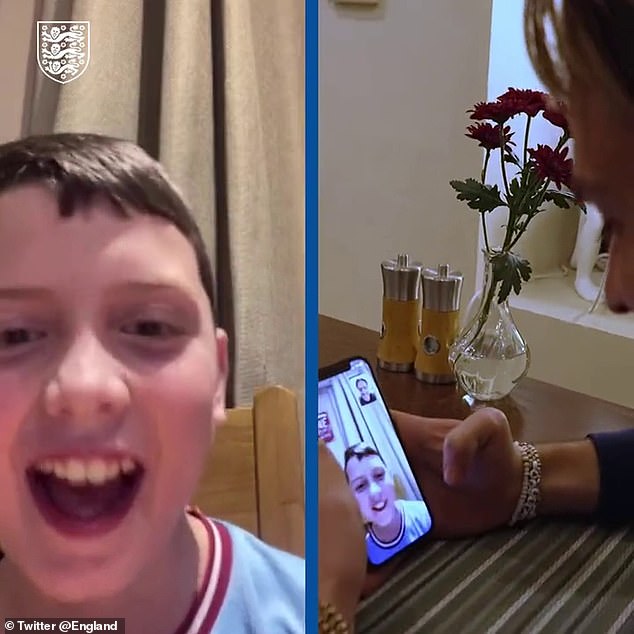 And if that wasn’t enough, Finlay then received a FaceTime from the man himself the next day.

‘I liked your goal,’ Finlay told Grealish, who then replied: ‘You liked the celebration more!’

Grealish then joked that Finlay was now ‘famous’ after being ‘everywhere’ over the past 24 hours, before the youngster said: ‘I thought you’d forgotten.’

The England star took to Instagram after performing the celebration on Monday and, along with a photo of the moment, wrote the caption: ‘For you Finlay’. 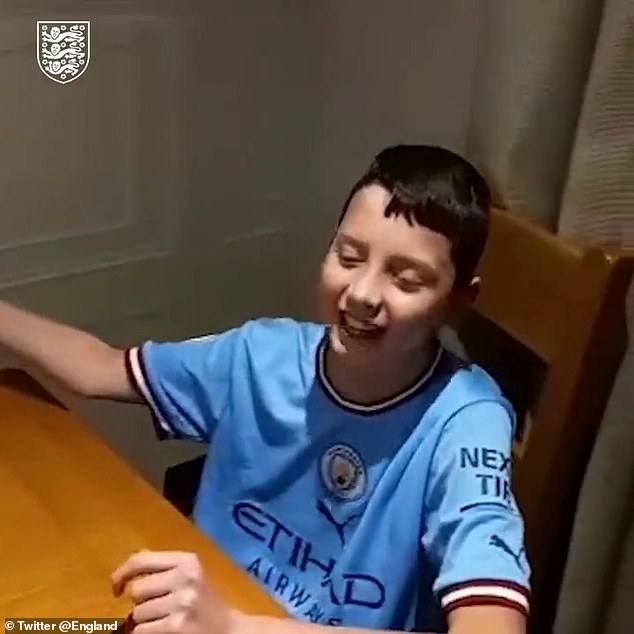 The youngster, who suffers with cerebral palsy, was left overjoyed after the FaceTime call

SUTTON: At last the PFA come up with the right answers on dementia