Pep Guardiola has said that he has ‘no doubts’ Bayern Munich star Thiago can play in the Premier League, after speculation the Spaniard could make a £36m move to Liverpool.

The Manchester City manager was the man to give Thiago his first taste of senior football at Barcelona, before later working with him for three seasons at Bayern Munich.

During his pre-match conference for Manchester City’s FA Cup semi-final clash with Arsenal, Guardiola was asked to give his opinion on his former player possibly joining his current club’s rivals. 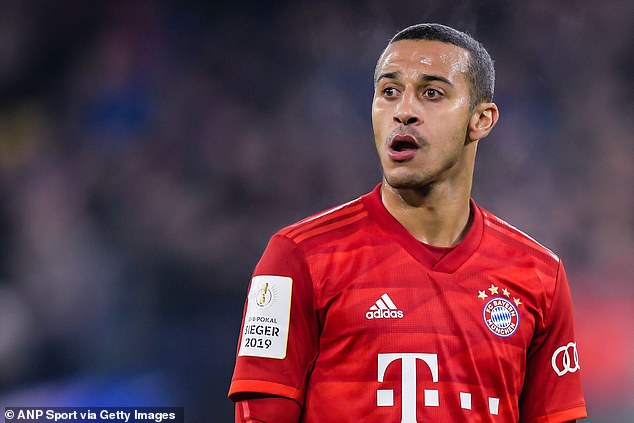 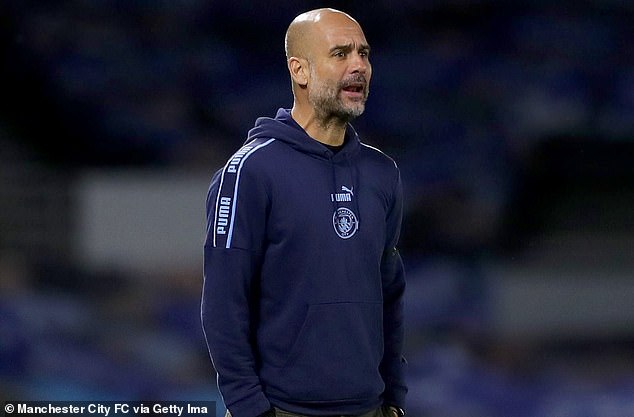 Having seen the midfielder’s talents in person, Guardiola believes Thiago has all the attributes to succeed in the Premier League, but did not make a comment on whether he thinks the 29-year-old will make the move to Anfield.

He said: ‘No doubt about it. A player who plays for Barcelona and Bayern Munich can play in the Premier League.

‘Of course he can play. He’s an exceptional player, but I don’t know what he’s going to do.’

Since joining Bayern Munich in 2013, Thiago has won 15 trophies including seven successive Bundesliga trophies – three of which came under the management of Guardiola.

His stint in Munich could soon come to an end though has he has reportedly down the chance to extend his stay at the Allianz arena past 2021.

Bild have reported that Liverpool are ready to step up their chase for the midfielder after Jurgen Klopp signed off on the deal.

However, while the new Premier League champions have agreed terms with the Spanish international, they are yet to match the German club’s £36million asking price and instead are only willing to pay around £23million instead.

Bayern boss Hansi Flick is still hopeful that Thiago will remain at the Allianz Arena. 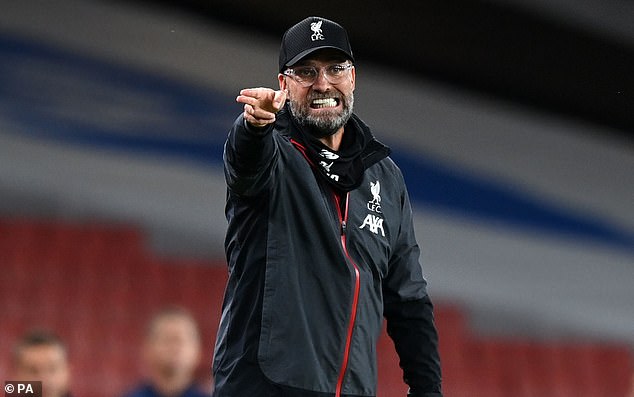 He said: ‘The thing is, I always have hope. I’m actually always very positive about things.

‘I also know, of course, that when you’re at a certain age and you’ve already played in the Spanish league with Barcelona and in the Bundesliga with Bayern Munich, you feel the need to experience another big league.

‘That is quite normal and that is also human. I’m trying my best to make sure Thiago stays here and that you can convince him to stay.

‘But that’s one thing that time will show. We still have the Champions League ahead of us now and we have a lot of plans, also together with him.’

William Saliba: 'I am 'locked up' at Arsenal like Matteo Guendouzi was