Manchester United won’t be hiring Mauricio Pochettino as Ole Gunnar Solskjaer’s replacement, La Liga expert Guillem Balague has claimed. The Argentine has been out of work since leaving Tottenham back in October. But with Solskjaer recently seeing United improve on the pitch, it seems the Norwegian won’t be losing his job at Old Trafford anytime soon.

Manchester United have long admired Pochettino, with the Argentine highly-rated behind the scenes at Old Trafford.

He was actually wanted by the Red Devils in 2016 following the departure of Louis van Gaal – only for the club to end up going for Jose Mourinho instead.

United were expected to go for Pochettino when Mourinho was sacked in December 2018 but, ultimately, gave the job to Solskjaer.

Things have been turbulent under the Norwegian but, before the coronavirus brought football to a halt, his side appeared to have turned a corner.

And Balague has claimed there’s ‘no chance’ of Pochettino moving to Old Trafford at the current time.

“Considering Solskjaer is in a strong position at the moment, no chance of that happening,” Balague said on his YouTube channel. 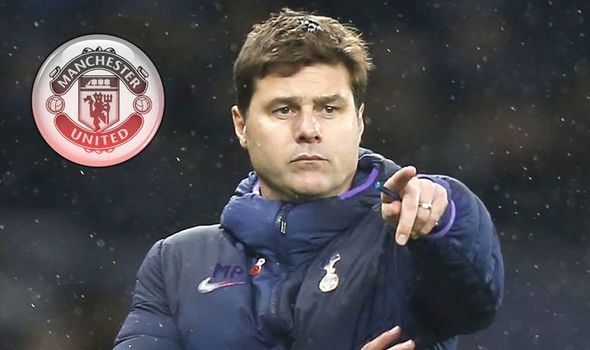 “I think [Thomas] Tuchel will stay at PSG. [Hans-Dieter] Flick will stay at Bayern Munich, [Zinedine] Zidane at Real Madrid.

“There won’t be changes on the bench. It’s not time to change anything. It’s time to stable the situation and improve what they have.”

It also appears Pochettino won’t be taking over at any big club with Real, Bayern and PSG all sticking with their current managers.

And United are planning to stick with Solskjaer for the long term.

Ed Woodward has already pledged to back the 47-year-old going forward, saying earlier in the year: “The recruitment department is working to a clear plan and philosophy, along with Ole and his coaching staff. 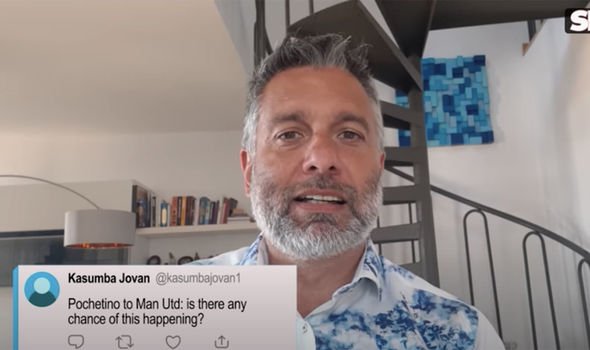 “Our focus is on bringing in a combination of experience and the best young players with potential to develop further, fusing graduates from our academy with high-quality acquisitions.

“Our recruitment process focuses on analysis and selection of players over the course of a season, with a view to the following summer transfer window.

“As part of the rebuild we see this coming summer as an important opportunity.

“There has been no shortage of investment in players over the past few years, with over £200m spent since Ole became manager.

“Our aim is to ensure that we continue to achieve consistency in quality of recruitment.”

“I think a lot of credit has to go to Solskjaer,” Lowe said on The Debate. “Even though I’m a big red and he’s Man United but there’s too many calls for sacking a manager nowadays.

“Fair play to Man United and the hierarchy for sticking with him, giving him money to go and buy [Bruno] Fernandes, which for them is massive, he’s a fantastic player.

“But I think all the stuff about sacking managers after six to eight months, it needs to go because they can’t just keep sacking managers. So fair play to Ole Gunnar Solskjaer.

“There’s every chance they could finish in the Champions League [qualification places].”