Gus Poyet will not be returning to Sunderland as a replacement for Phil Parkinson.

Poyet was among the leading candidates to take over from Parkinson, but Sky Sports News understands the Uruguayan would prefer not to drop down to the third tier of English football.

The 53-year-old left Sunderland in 2015 while they were in the Premier League after 17 months in charge at the Stadium of Light.

He prevented them suffering relegation from the Premier League during the 2013/14 campaign, describing their escape as a “miracle”.

Poyet has since managed in Greece, Spain, China and France, with his last job coming in 2018 following a brief spell with Bordeaux. 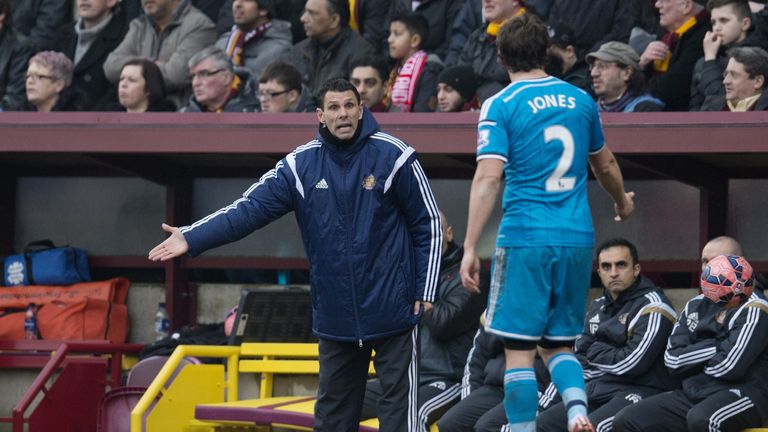 Sunderland sacked Parkinson at the weekend following the 1-1 draw with Fleetwood on Friday.

The 52-year-old was appointed in October 2019 and led the club to an eighth-place finish last season, although the final league standings were determined by a points-per-game ratio following the premature end to the campaign amid the coronavirus pandemic.

Sunderland have since spoken to a number of candidates in the last 48 hours and have been inundated with applications for the vacant managerial role. 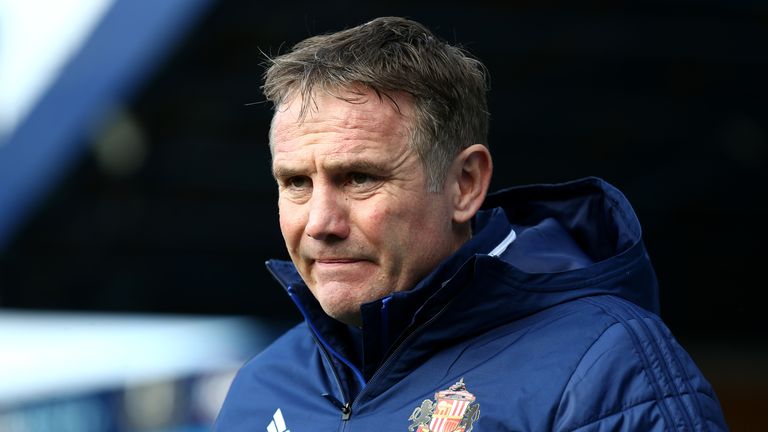 They host Burton Albion in Sky Bet League One on Tuesday evening, aiming to end a run of three matches without a win.

Sunderland currently sit eighth in the table on 23 points, two adrift of the play-offs and five off the automatic promotion spots.