England captain Harry Kane says he has had no contact with Tottenham regarding his future as he focuses on peaking in time to help his country to Euro 2020.

Kane’s club situation has been the topic of heavy speculation in recent weeks after he told Spurs he wanted to leave this summer, with Premier League champions Manchester City reported to be readying a £100million bid.

The 27-year-old has not had the best of times at the European Championship so far, failing to score in the group stage and looking well below his best – albeit with a distinct lack of service.

He insists the two things are not related and says he has spoken to neither his brother Charlie, who is also his agent, nor Spurs about his future. 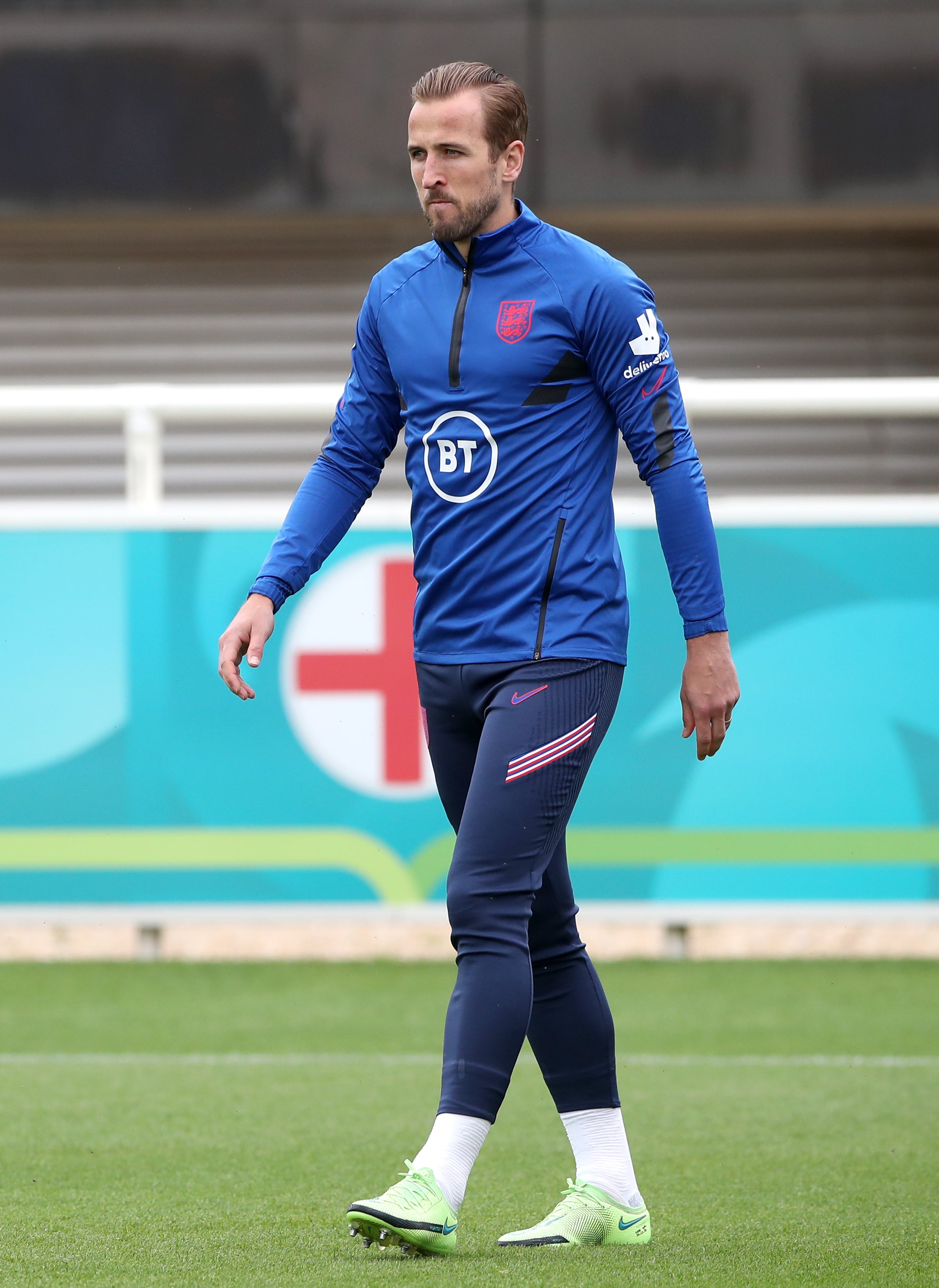 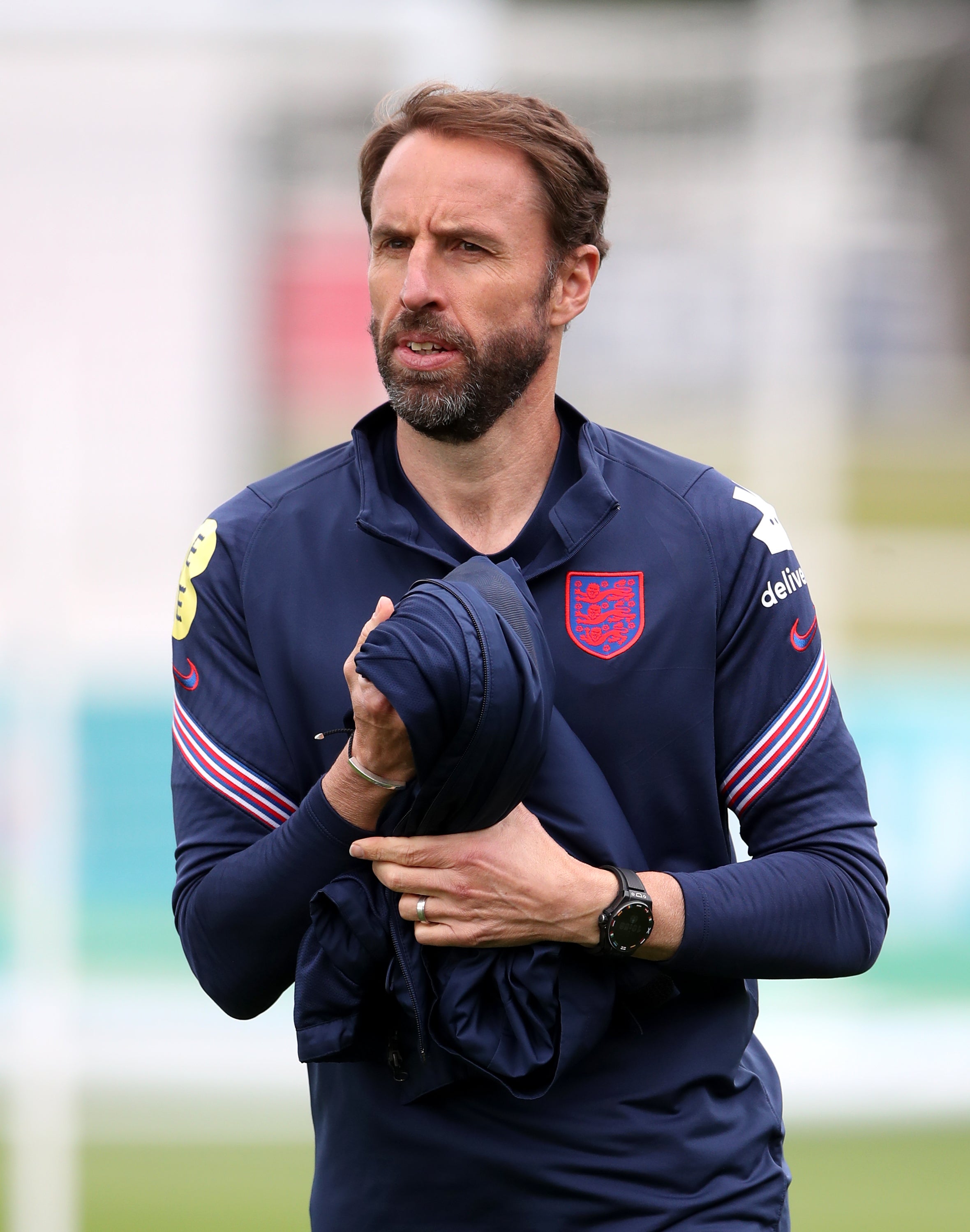 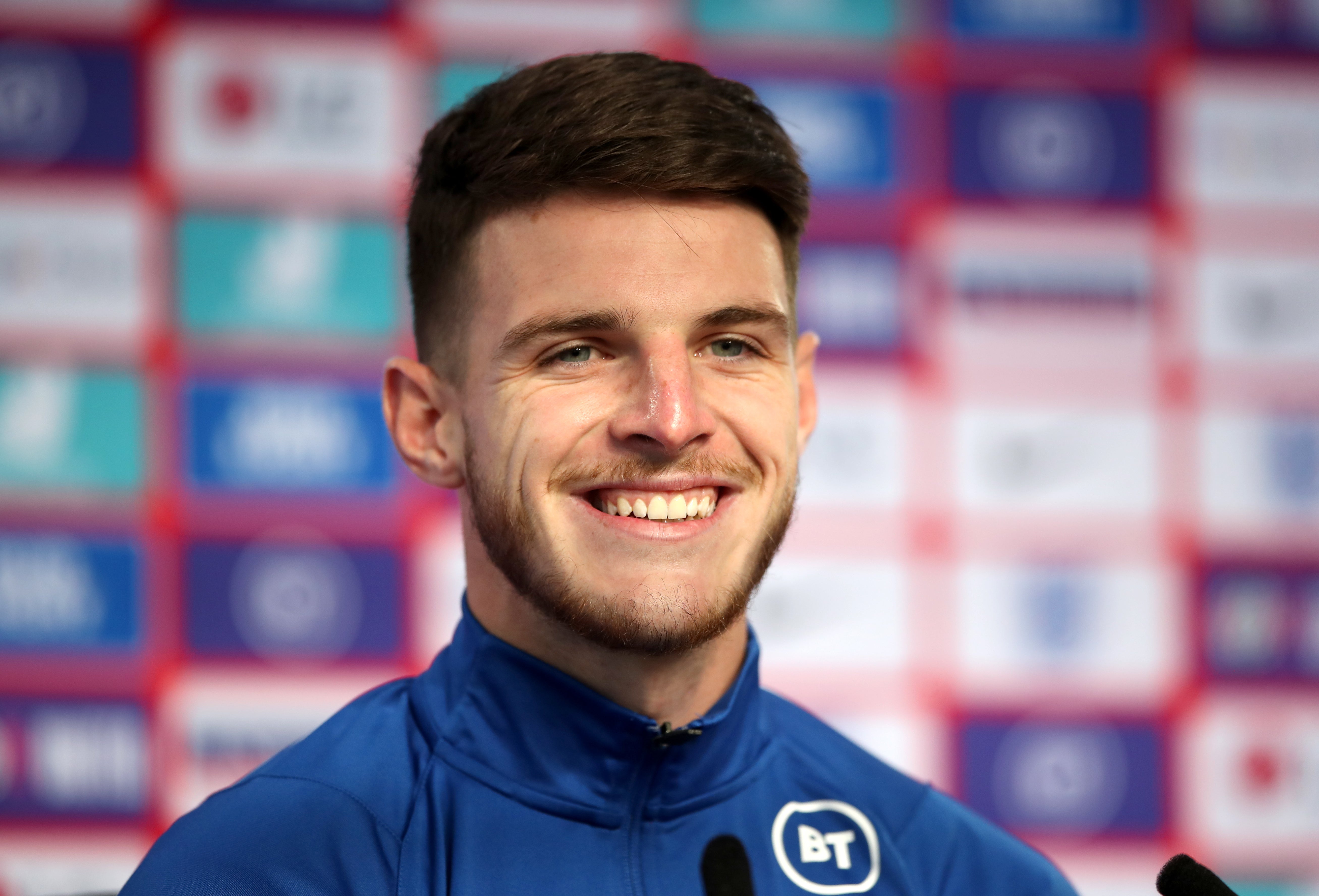 He said: “To be honest, I feel like when I come away with England I’m just fully focused on England.

“My brother is my agent, but the only time I’ve spoken to my brother really over the last few weeks is, ‘Good luck, let’s get a win, and let’s take England all the way’.

“After the games I’ll have one of the club physios just checking up, making sure that everything is OK, so but other than that, not really (any contact). I have good luck messages and things like that but nothing to do with the personal stuff with the club really.

“So, it doesn’t really bother me about the outside noise. When I’m here I’m with the boys, I try to help the boys, be a leader in the team, I need to get to know the boys, see what makes certain players tick, and the younger lads, helping them, so I feel like I’ve got enough on my plate to worry about anything outside of England.

“That’s where I’m at, and of course I feel like it’s one of them where if you’re not scoring as a striker, people look for every little angle why you’re not scoring and that’s probably the case in this tournament so far, but like I said, as long as I’m focused, I’ve got the self-belief I have, I’m not worried about anyone else.

“If I’m totally honest I don’t really read anything, no media.

“The most important thing is about us as a group and us a staff and as a nation and when you are in these tournament modes, sometimes it’s easy to get caught away with other stuff but the experience I’ve had in the last few tournaments, is just to focus on this and do what you can in the moment and leave no regrets.”

Kane’s performances have seen him come under heavy fire from all quarters, just weeks after he won the Premier League Golden Boot and Playmaker awards for the 2020-21 season.

But he feels like he is coming good and believes he is ready to peak ahead of the knockout stages of Euro 2020, which begins with the last-16 tie with Germany at Wembley next week.

And that is something that excites him as, despite winning the Golden Boot at the 2018 World Cup, he rang out of steam in the latter stages of the tournament.

“People are quick to change their mind, it wasn’t too long ago when I won the Golden Boot and I was the best thing in the world, people were raving about you, and that’s why I’ve always said, as a footballer, you can’t get too high or too low, you just have to have than neutral mode, self-belief is a huge thing,” he said. 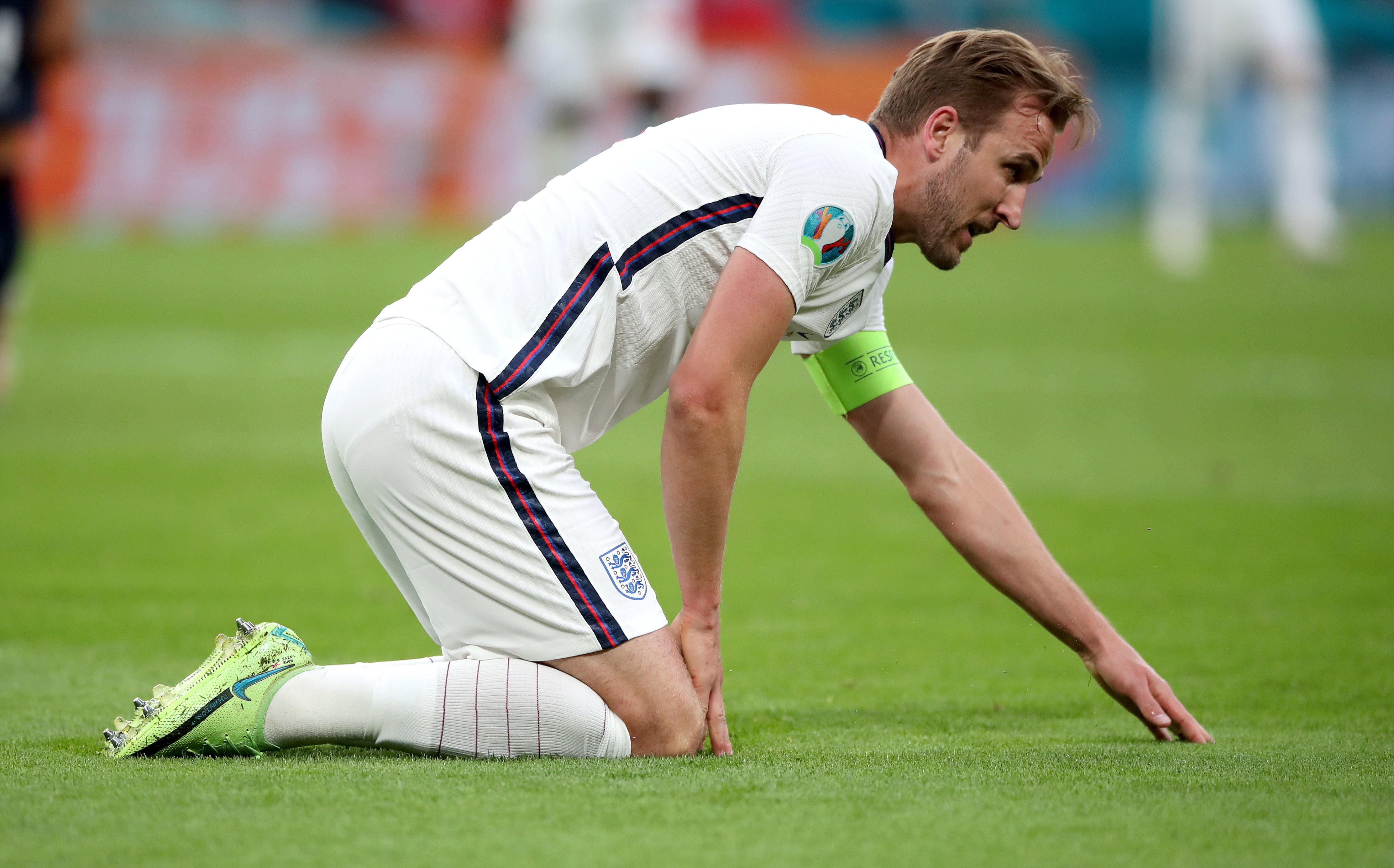 “I’ve always believed in myself. I could go 10, 15 games without scoring but give me a chance and I’d back myself to score it. Like I said, I’m in a good place.

“Going into Tuesday night, physically, I’m in the best shape of the tournament so far, and that’s what I kind of wanted going into this.

“I felt maybe in Russia I started on fire, scored loads of goals, then maybe didn’t have my best performances in the most important games, the quarters and the semi-finals, so coming into this, physically, I wanted to make sure I was peaking at the right time.