Harry Kane has reportedly made it clear he wants to leave Tottenham this summer with his agent already reaching out to several clubs about a possible big-money move. Spurs were left reeling last month when Kane openly admitted he isn’t fully committed to staying at the club if it meant missing out on trophies.

Speculation linking Kane with a move away from Tottenham has intensified over the past few months with both Real Madrid and Manchester United touted as possible destinations.

That only increased when Kane admitted in an Instagram Live with Jamie Redknapp that he is unsure on what the future holds.

“If I don’t feel we’re progressing as a team or moving in the right direction, I’m not someone who would stay just for the sake of it. I’m an ambitious player.” 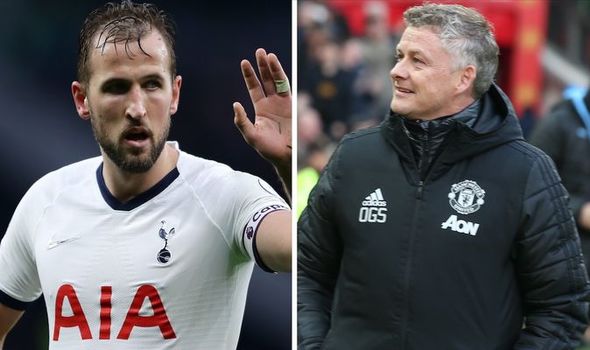 The England captain has established himself as one of the world’s elite strikers with his goalscoring record over the past few years.

He has scored an impressive 136 goals in just under 200 Premier League games, but he has seemingly grown frustrated at a lack of silverware during his time with Tottenham.

The club reached the Champions League final last season where they were beaten by Liverpool but Tottenham have struggled to kick on this campaign, with Mauricio Pochettino being sacked back in November.

Jose Mourinho has since come in and steadied the ship, but he faces a battle on his hands to keep hold of Kane.

According to Italian outlet Calciomercato, Kane has already begun seeking a transfer away from Tottenham in the summer.

The report claims Kane’s agent has begun probing the market to see which teams would be interested in signing him with a few clubs already contacted.

Barcelona, United, Juventus, Real and Bayern Munich are among the sides mentioned as possible destinations.

But it is claimed Daniel Levy would only consider selling Kane should a club be able to meet his £150million valuation. 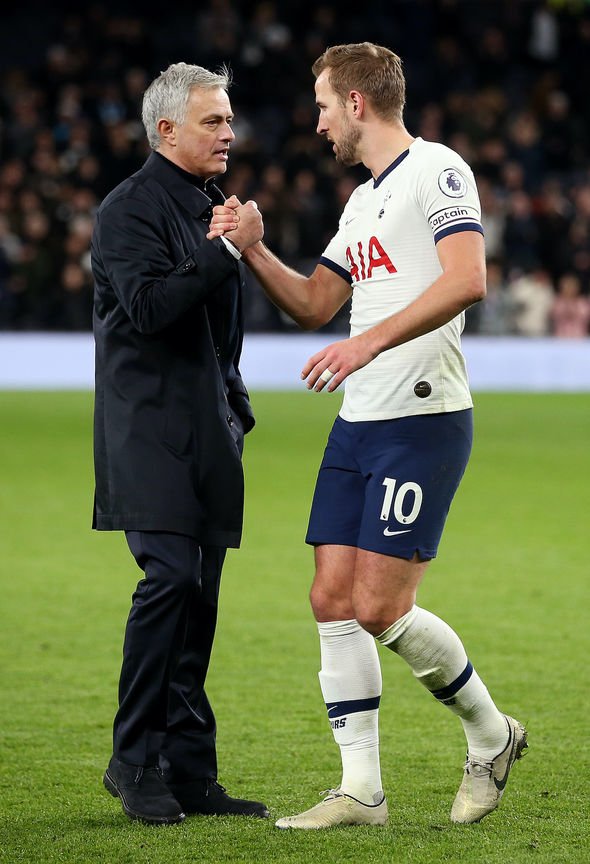 Kane’s representatives reportedly feel that the current financial climate in football due to the coronavirus pandemic makes that price-tag nye-on impossible for any potential suitor and feel £100m would be a more reasonable target.

United have already earmarked Jadon Sancho as their No 1 target heading into the summer transfer window.

The 20-year-old is likely to cost them no less than £100m with Borussia Dortmund insisting they won’t be forced to sell under their valuation.

But also top of Ole Gunnar Solskjaer’s list is signing a striker with Odion Ighalo expected to leave the club after his short-term loan deal expires.

Liverpool legends Carragher and Fowler to take over Melwood