Harry Kane heads home for Tottenham in the second half

Harry Kane was on target on his return to Premier League action as Tottenham came from two goals down to snatch a 2-2 draw with Brentford.

Just 16 days after his penalty miss in the World Cup quarter-final against France, England skipper Kane scored with a towering header to drag Spurs back from the brink of defeat.

Pierre-Emile Hojbjerg then grabbed an equaliser as Tottenham cancelled out goals from Vitaly Janelt and Ivan Toney.

Their second-half display was a far cry from a lethargic first 45 minutes, with Kane’s only opportunity coming from an early free kick which clipped the wall.

Brentford went ahead in the 15th minute when Toney flicked the ball on to Bryan Mbeumo, who swept it diagonally to Mathias Jensen in the penalty area.

Fraser Forster, making his first Premier League appearance for Spurs as deputy for World Cup finalist Hugo Lloris, kept out Jensen’s first-time shot but the ball fell at the feet of Janelt for a tap-in.

It was a familiarly slow start from the visitors, the sixth game in a row in which they had slipped behind.

Toney was back in action for the first time since it emerged he had been charged by the Football Association for alleged breaches of betting rules.

The striker, who missed out on a place in England’s World Cup squad despite his hot form, had the ball in the net after rounding Forster but an offside flag belatedly ruled out the goal. 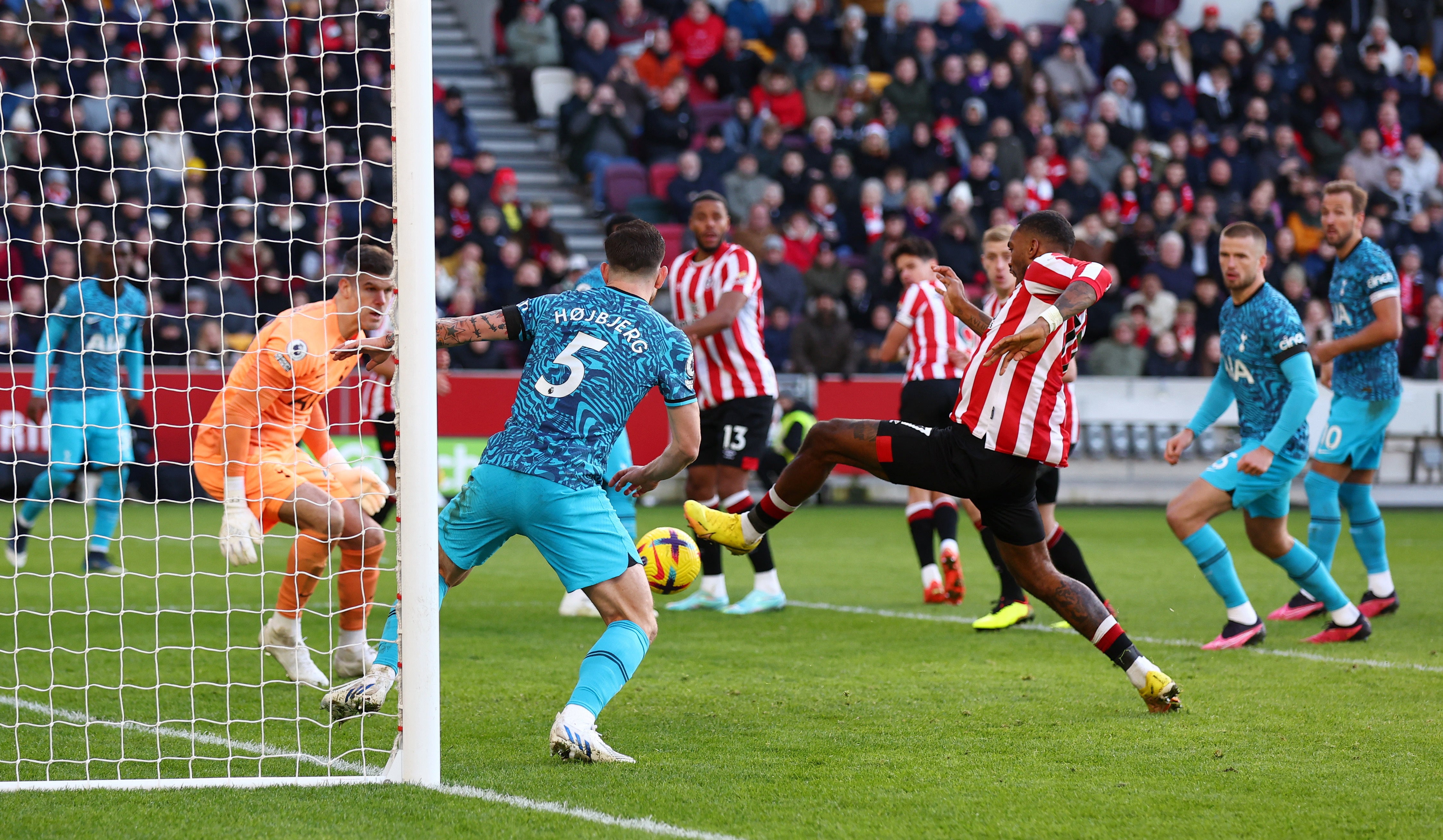 Toney was not to be denied after the interval, however, as he showed the Bees what they will be missing if he is hit with a ban by the FA.

Mbeumo swung in a near-post corner, Christian Norgaard flicked the ball on and the 26-year-old struck at the far post for his 12th goal of the season.

Kane hauled Spurs back into the match just after the hour when he met a sweeping Clement Lenglet cross with a superb header back across goal.

It was the striker’s 10th Boxing Day goal for Spurs, a Premier League record.

Mbeumo had a chance to restore Brentford’s two-goal lead but he blazed over and moments later Tottenham were level.

The dangerous Dejan Kulusevski pulled the ball back from the byline into the path of Hojbjerg, who lashed it home from 12 yards. 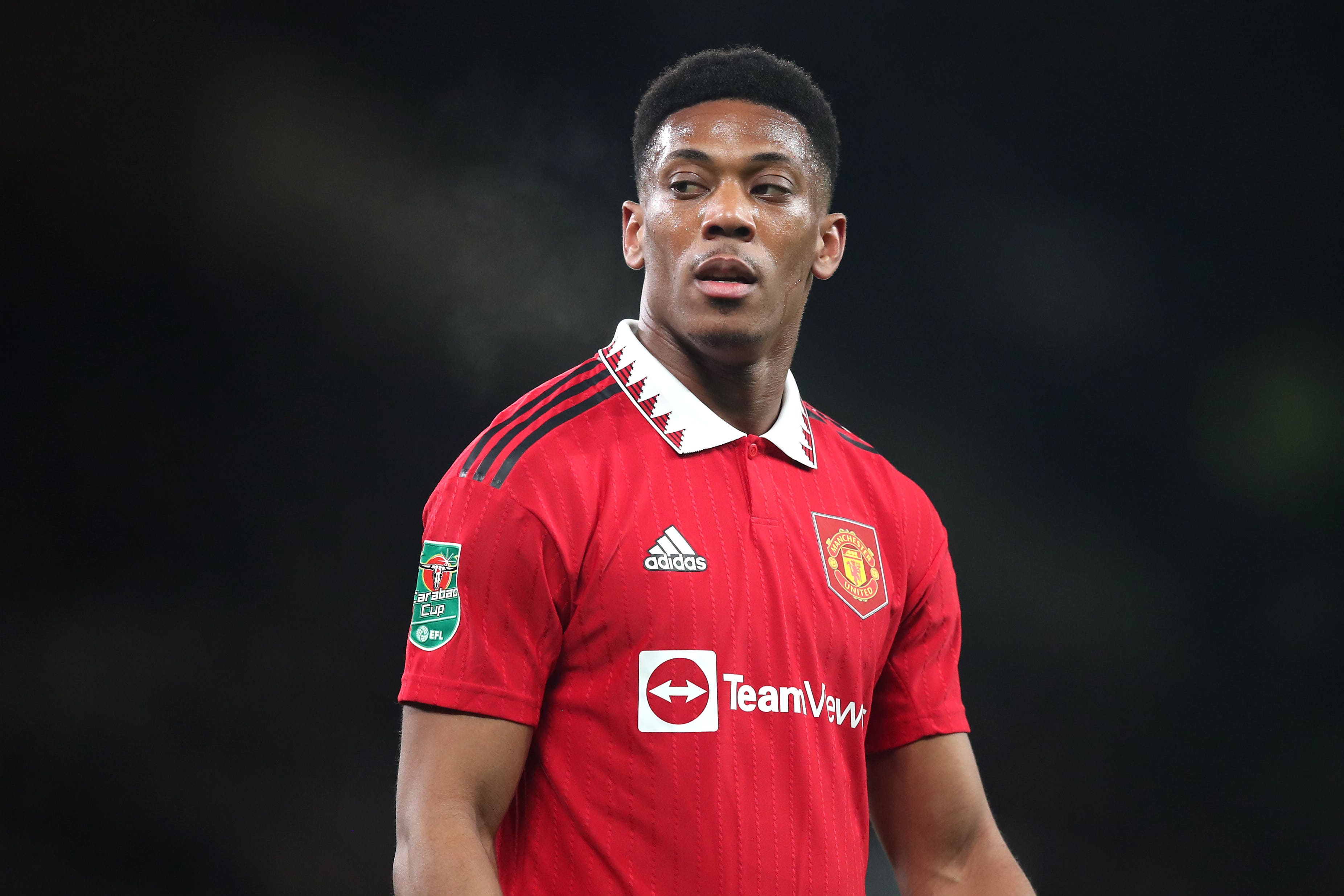 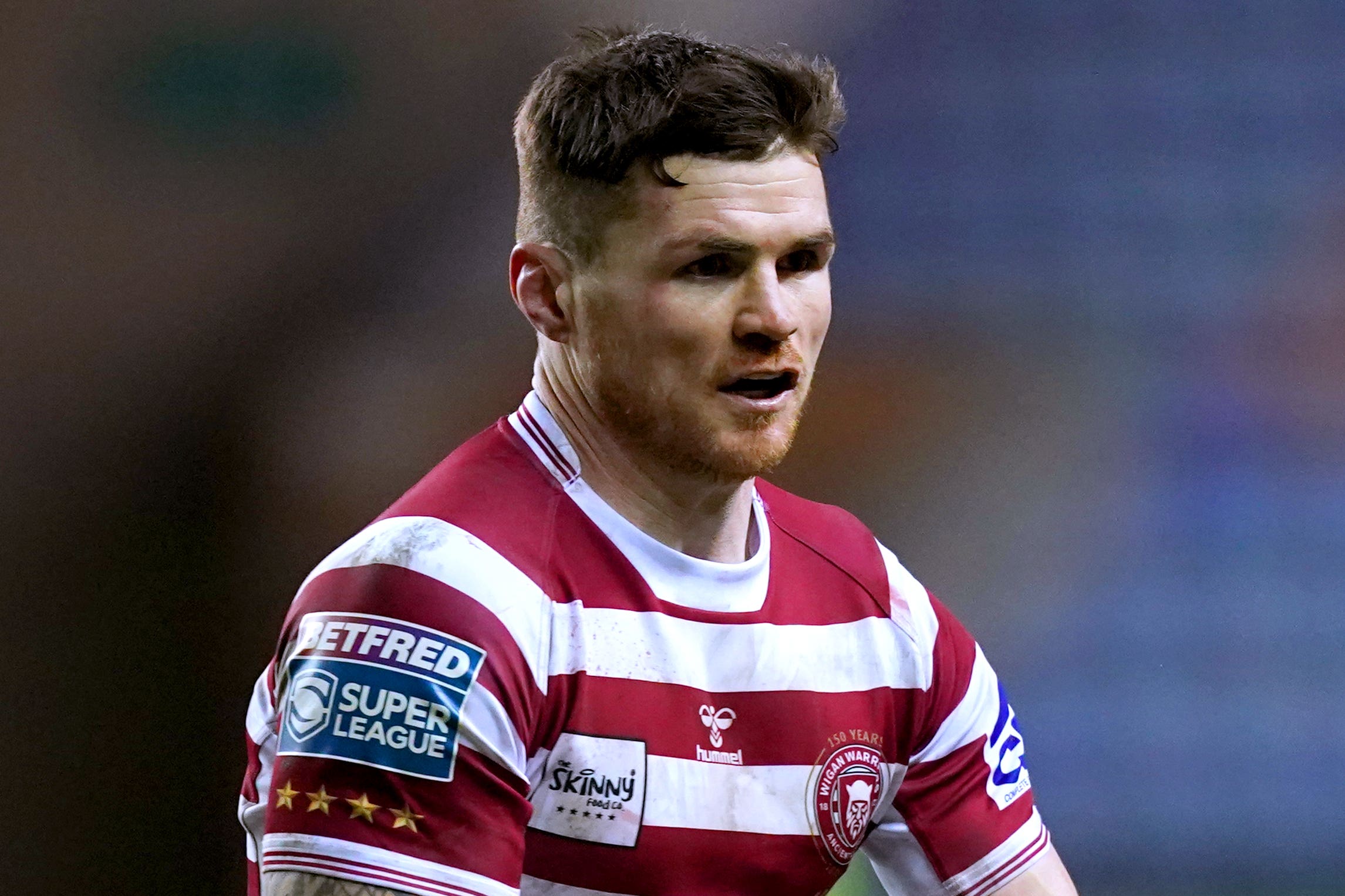 Back came the Bees and Mbeumo was booked for a blatant dive as he looked for a penalty after Forster came racing out of his goal.

Toney had a chance to win it for Brentford but hooked his effort over the crossbar before David Raya’s late save denied Son Heung-Min a stoppage-time winner.