Harry Kane’s dream move to Manchester United could be in tatters, after reports that Tottenham will refuse to let their star forward leave the club under any circumstances this summer. Previous reports had stated that Spurs would accept only a world-record fee this summer, and that the striker was open to a move.

Reports over the weekend had suggested that Tottenham were open to selling Kane.

They would, however, only let him leave if they received a world-record fee.

Now, however, those reports have already been thrown into doubt.

Instead, Sky Sports reports that Spurs are completely against letting the striker leave under any circumstances. 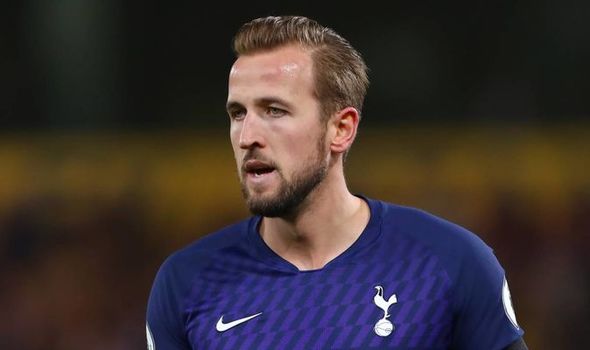 However, the Daily Mail reports that Kane is open to the idea of moving to United in the future, and has been considering his future for some time.

The 28-year-old is still searching for his first professional trophy, and recently admitted he wouldn’t stay around at Tottenham just for the sake of it.

He explained that he would consider leaving if he felt there wasn’t any chance of winning trophies in the future.

“I love Spurs, I’ll always love Spurs. But it’s one of those things.

“I’ve always said if I don’t feel we’re progressing as a team or going in the right direction, then I’m not someone to just stay there for the sake of it.

“It all depends on what happens as a team and how we progress as a team. 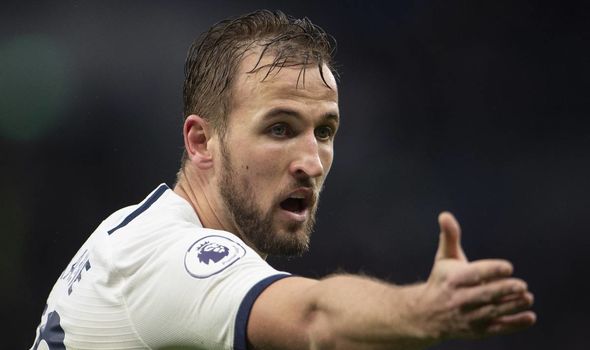 “So it’s not a definite I’m going to stay there forever – but it’s not a no either.”

Spurs were eliminated from all competitions before the coronavirus pandemic suspended the season, and were only fighting for qualification for Europe next season.

Before the season was suspended, Spurs were sat in eighth spot in the Premier League table, having been knocked out of the Champions League and FA Cup already.