The England international, who has been on holiday on the island of Mykonos, spent two nights in a cell, but TV footage on Saturday showed the 27-year-old leaving a courthouse on the neighbouring island of Syros.

It follows his arrest after an alleged altercation with police.

Maguire was one of three men arrested on the island of Mykonos in the early hours of Friday morning.

Maguire’s lawyer Konstantinos Darivas had told Greek media that his client denies the allegations and is “fully convinced he will be released without any charges”. 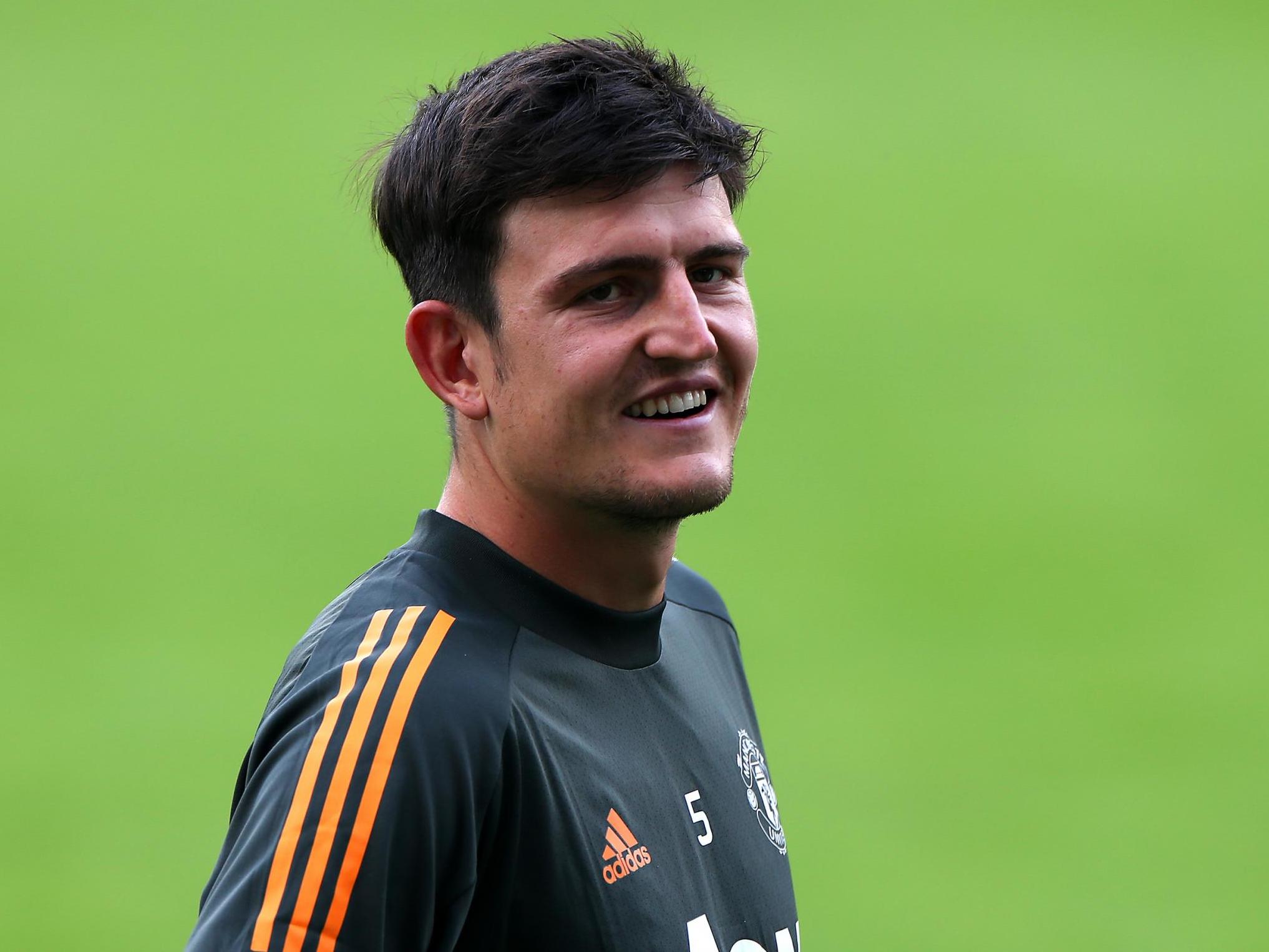 A statement by the Hellenic Police read: “Three foreigners, aged 27, 28 and 29, were arrested today [Friday] in Mykonos by police officers of the Mykonos police department.

“Patrolling police officers in the area of Mykonos intervened and normalised a dispute between citizens, however, three foreigners involved in the incident turned against them, insulting and hitting a police officer with fists.

“The three foreigners were taken to the Mykonos police station, where upon their arrival they strongly resisted, pushing and beating three police officers.

“One of the detainees then tried to offer money so that the trial against them would not be completed. The arrested were taken to the Syros prosecutor’s office.” 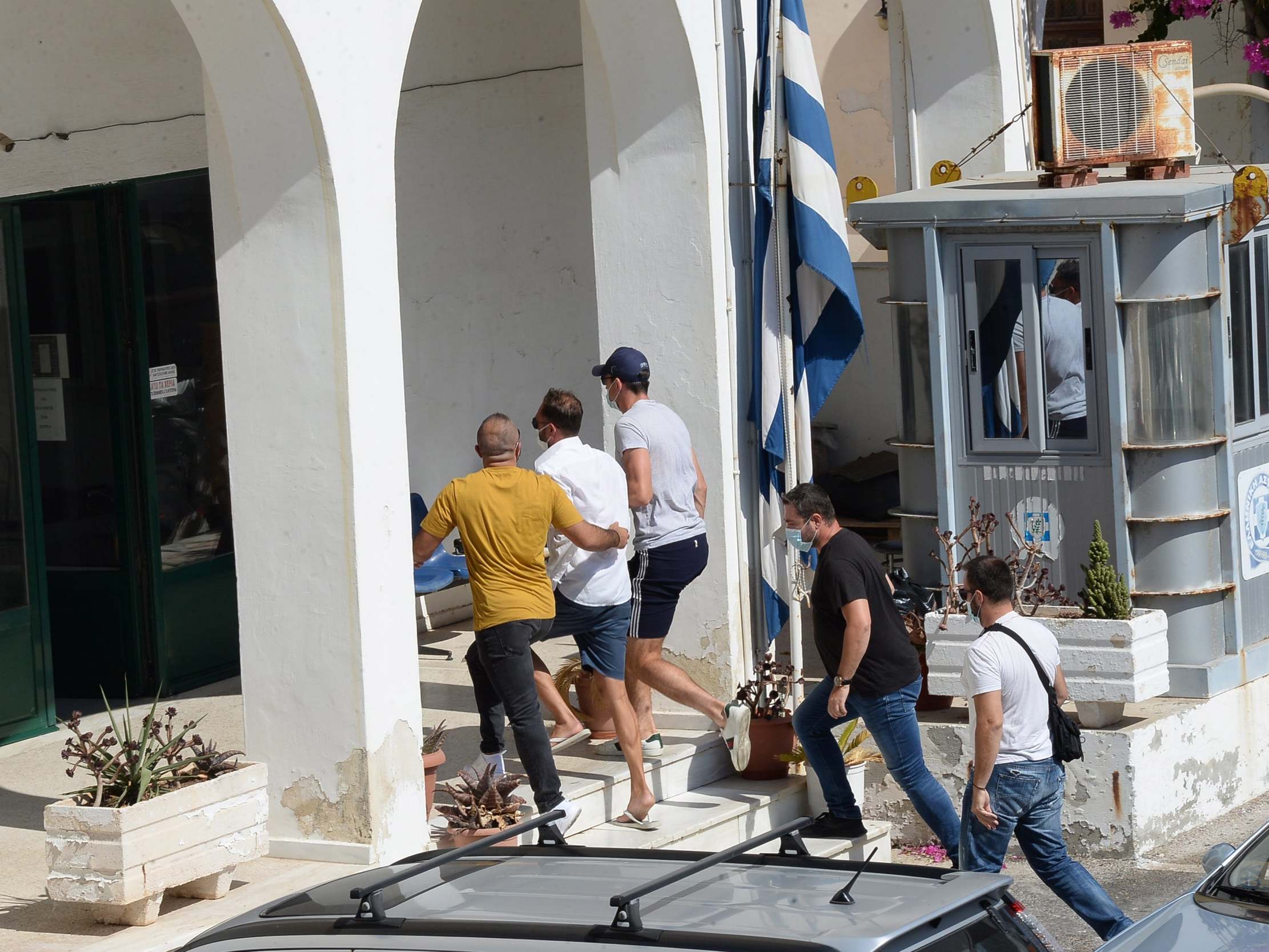 United were in contact with Maguire on Friday after becoming aware of an “alleged incident” and said their club captain is “fully co-operating with Greek authorities”.

Maguire was enjoying an end-of-season break following United’s elimination from the Europa League at the hands of Sevilla last Sunday.

Team-mates Marcus Rashford and Brandon Williams are also holidaying in Mykonos but were not with Maguire on the evening of the alleged incident.

Maguire was handed United’s captaincy by Ole Gunnar Solskjaer in January, only five months after joining from Leicester City for £80m – a world record fee for a defender.