Harry Redknapp has reiterated his desire to buy a lower league football club. The former Tottenham, West Ham and Portsmouth manager has been out of the game since leaving Birmingham City in 2017.

Since then he’s won reality TV show I’m A Celebrity… Get Me Out Of Here and starred in the series Harry’s Heroes.

But football remains the 73-year-old’s biggest passion and he is keen to return to the game, which has been heavily impacted by the coronavirus pandemic.

Several lower league clubs are facing uncertain futures and speaking in a chat with his son Jamie, Redknapp senior insisted he was serious about getting involved again with a club.

He said on the TV show Redknapp’s Home Fixture: “Well, I was thinking about it J.

“It’s a lower division club. I’m not talking about buying Liverpool, or Manchester United or Tottenham or anybody. It would be a good interest for me. 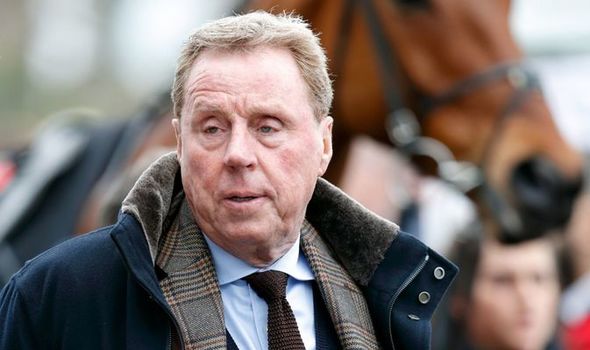 “Something I would quite enjoy I think, you know give me something to do every Saturday and get involved with a club. I would love it, I really would.”

Meanwhile, Gary Neville has called on Premier League clubs to help any financially troubled clubs instead of the government.

Neville is a co-owner of League Two Salford and been in active talks with the EFL about how to protect clubs from going bust.

The clubs in League Two have agreed for the season to be ended early with three teams promoted to League One and no teams relegated to the National League. 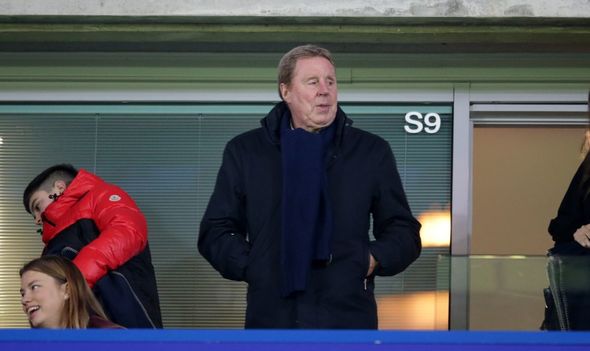 But approval for these proposed is yet to come from the EFL and the Football Association.

And Neville feels the top flight in England must step up to help those lower down the pyramid.

He told Sky Sports: “I’ve always called on the Premier League to solve the crisis in lower leagues.

“The government has far more pressing industries to focus on where millions of jobs are at risk.

“But if the Premier League aren’t going to perform and do what l believe is their duty, and the government is happy to do some type of loan-based system, then I would support it in a hesitant manner.

“If that is the only solution l would take it because l don’t want to see clubs going bust.

“I do believe the Premier League has the ability to do this. Football can sort itself out.”