Chelsea’s £89m man Kai Havertz ‘looks like Mesut Ozil and doesn’t try to win the ball back’, claims Arsenal legend Paul Merson as he says the playmaker is ‘out of his depth’ in the Premier League

Paul Merson has compared Chelsea struggler Kai Havertz to Arsenal’s Mesut Ozil as the pundit reflected that the £89m man looks ‘out of his depth’ in the Premier League.

Havertz, a mega-money signing from Bayer Leverkusen, has not hit the ground running since joining Frank Lampard’s side, scoring just one Premier League goal in eleven games.

The 21-year-old’s adjustment to his new surroundings suffered a setback when he tested positive for coronavirus earlier this season, forcing the German into a spell on the sidelines. 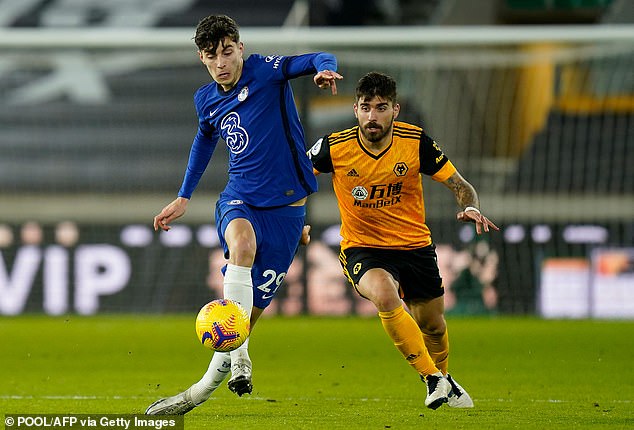 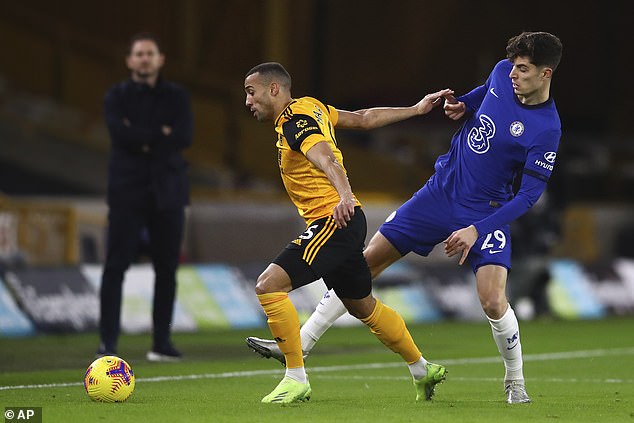 And Sky Sports pundit Merson has drawn comparisons between Havertz and countryman Ozil, who has been left out in the cold at Arsenal by Gunners boss Mikel Arteta.

‘Kai Havertz looks like Mesut Ozil at the moment,’ Merson told The Mirror. ‘A major talent, but when he loses the ball, he doesn’t try to win it back.

‘Ozil used to get major stick because he didn’t always seem interested. But Havertz looks like that sometimes now as well. 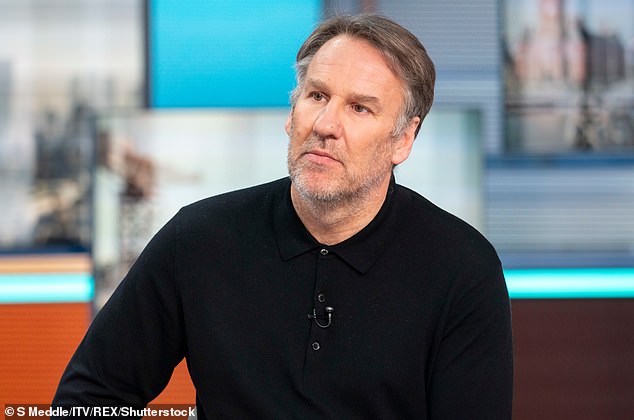 ‘He looks like he’s out of his depth or doesn’t really want to be here. But you have to remember this is a young player who’s come to a different country.’

Merson added that Lampard should consider taking Havertz out of the firing line and placing the new signing on the bench in a bid to recapture his form.

‘I think he’s struggling at the moment and he needs to come off the bench for a few games against tiring teams, get his confidence back.’

Havertz has shown some promise, such as a hat-trick display in the EFL Cup win over Barnsley, but will be eager to put in consistent performances as Chelsea look to mount a title charge this campaign.

The Blues have fallen to seventh in the Premier League table after suffering back-to-back defeats by Everton and Wolves, but remain within touching distance of Liverpool and Spurs if they can put a run together.