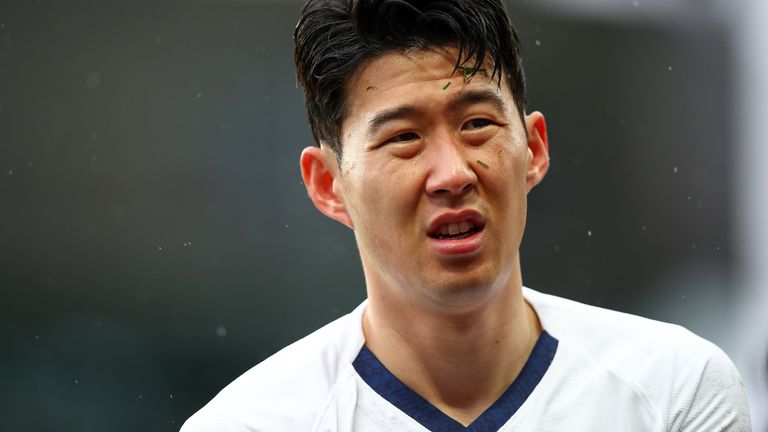 Heung-Min Son is working with Tottenham over the possibility of completing his mandatory four-week military service during his return to South Korea.

The 27-year-old was given exemption from the extended 21-month military service after he won the gold medal with South Korea in the 2018 Asian Games.

However, he still needs to complete a four-week service and that could begin if the Premier League confirms the season is suspended beyond April 30.