Italy picked up their first win of this year’s Nations League with a stunning win over the Netherlands in Amsterdam to leapfrog their rivals in the table.

Roberto Mancini’s side could have doubled their lead in the second-half but Immobile and Everton striker Moise Kean spurned good opportunities from the edge of the area. 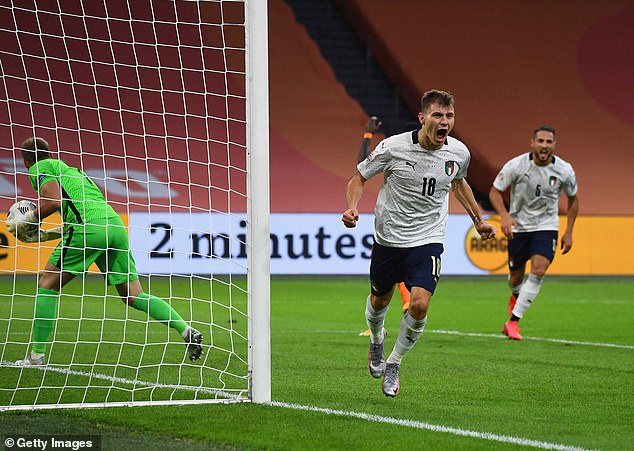 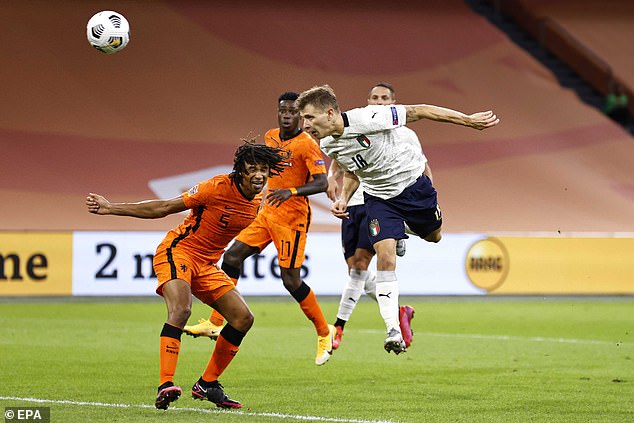 The result sees Mancini’s men overtake Holland in the Group A1 table after two matches, while it also stretches the Netherland’s record over Gli Azzurri to just one win in 42 years. 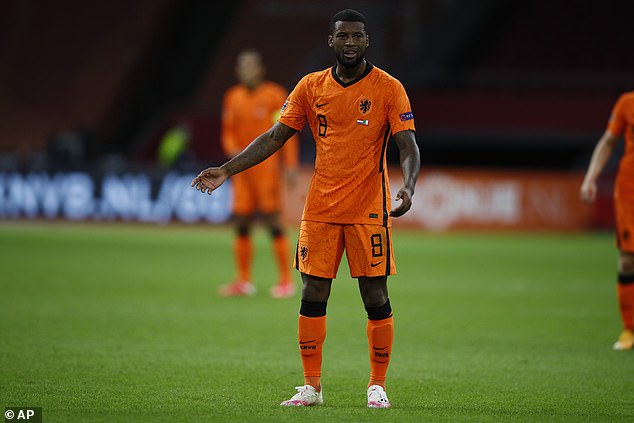 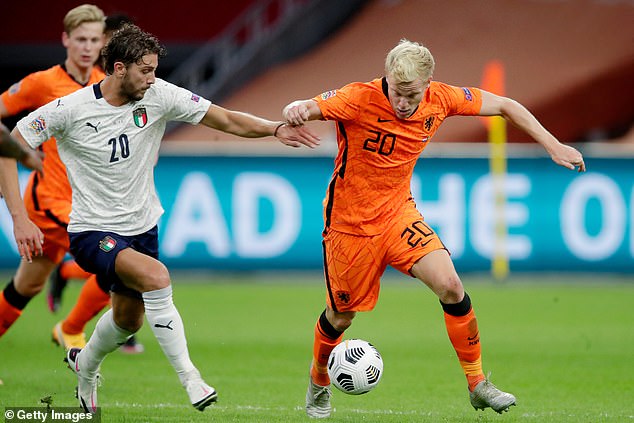 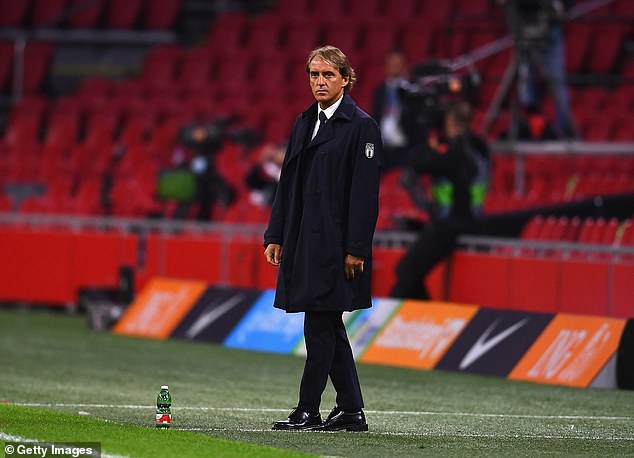