Chelsea have adopted an aggressive transfer policy this summer as Frank Lampard hunts for the reinforcements necessary to challenge for the Premier League title. The Blues have some way to go in order to close the gap to Liverpool and Manchester City, so a host of new signings are expected.

Chelsea have already welcomed Hakim Ziyech and Timo Werner to Stamford Bridge, with deals for the pair secured before the transfer window even opened.

The Blues agreed a pay Ajax £33.4million for Ziyech back in February while they wasted no time triggering Werner’s £53m release clause at RB Leipzig once it became clear a move to Liverpool was off.

That means the West London club have already spent over £80m this summer, but reports suggest Roman Abramovich could be ready to provide another £200m so Lampard can build his dream team.

The Daily Mirror claim the Chelsea boss is plotting at least three more big signings, with the pursuit of Kai Havertz a priority. 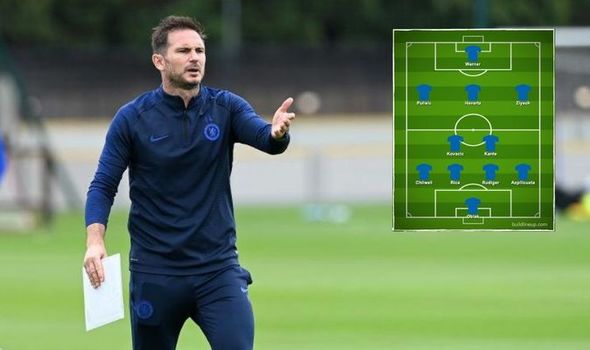 The German international has already agreed personal terms with the Blues and club director Marina Granovskaia is believed to be in negotiations with Bayer Leverkusen over a transfer fee.

But the two clubs are well apart in their valuations of the 21-year-old, with Chelsea wanting to do a deal at around £60m to £70m while the Bundesliga outfit are holding out for £90m.

Meanwhile, Leicester left-back Ben Chilwell is also high on Lampard’s wishlist but could be set to cost as much as £80m.

This would see Chelsea match the world record fee for a defender that Manchester United paid the Foxes for Harry Maguire last summer.

Nicolas Tagliafico, Alex Telles and Sergio Reguilon have all been touted as cheaper options while the Blues have also monitored Marc Cucurella and Robin Gosens.

Elsewhere, Lampard sees West Ham’s Declan Rice as a man to help fix his side’s defensive problems with the Chelsea boss believing he can revert the midfielder into a centre-back.

Rice, who started his career as a defender in the Chelsea academy, was named the Hammers’ player of the season and would cost at least £70m.

Those three signings could command a combined total of over £200m, while Lampard is also keen to bring a new goalkeeper to Stamford Bridge. 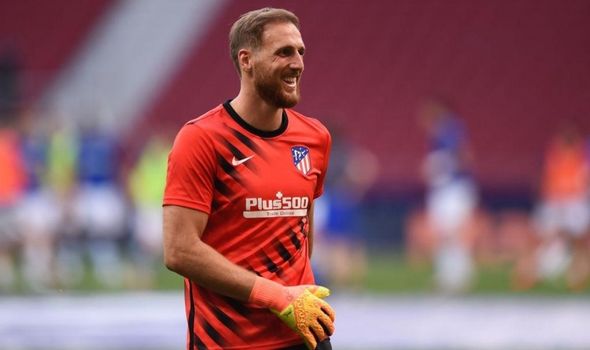 Kepa Arrizabalaga became the world’s most expensive goalkeeper when he arrived from Athletic Bilbao for £71m in 2018, but the Spaniard has failed to impress and will be moved on if a buyer can be found.

Jan Oblak is seen as an ideal replacement but Atletico Madrid are unwilling to sell so Chelsea would have to pay the Slovenian’s £100m release clause or engineer a player-plus-cash swap with Kepa heading to the Wanda Metropolitano.

Willian and Pedro have both left the club as free agents while Emerson Palmieri, Marcos Alonso, Tiemoue Bakayoko, Michy Batshuayi and even vice-captain Jorginho have been linked with moves away to raise funds.

Christian Pulisic is likely to retain his spot on the left wing but Olivier Giroud and Tammy Abraham are set to be relegated to the bench while it remains to be seen who Lampard selects as his first-choice central defensive partnership going forward. 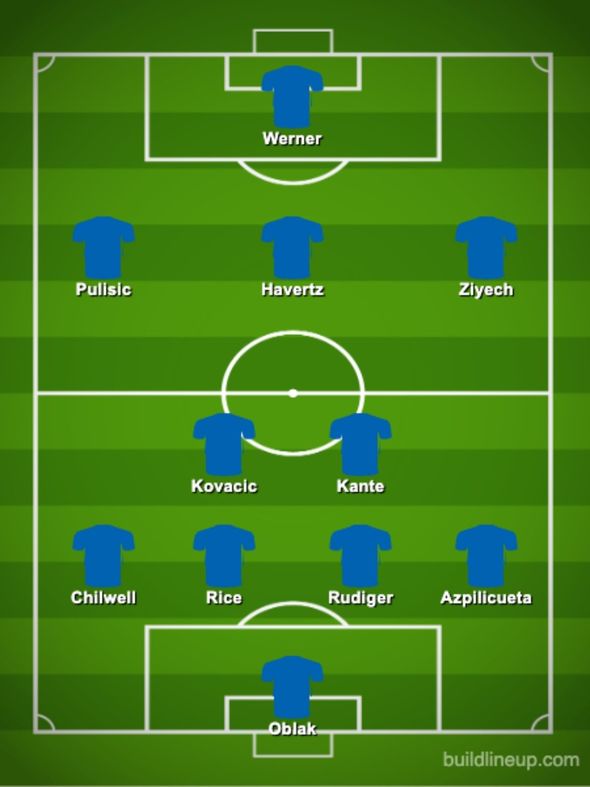