Manchester United will look to make several signings this season to close the gap on Liverpool in the Premier League. Ole Gunnar Solskjaer has been linked with several players and Express Sport takes a look at just how they could line up next year.

Although they have been linked with a new goalkeeper, David De Gea looks set to stay at Old Trafford.

Dean Henderson, on loan at Sheffield United, could push the Spaniard hard for a starting berth though if he backs himself to become first-choice.

Aaron Wan-Bissaka and Luke Shaw will take the full-back positions with Diogo Dalot and Brandon Williams providing competition for them.

The centre-back partnership could be something to behold with Harry Maguire and Matthijs de Ligt.

Express Sport understands the Red Devils could make a shock swoop for the Juventus defender this summer with Paul Pogba potentially moving in the opposite direction.

JUST IN: UEFA to postpone Champions League and Europa League until July due to coronavirus fears 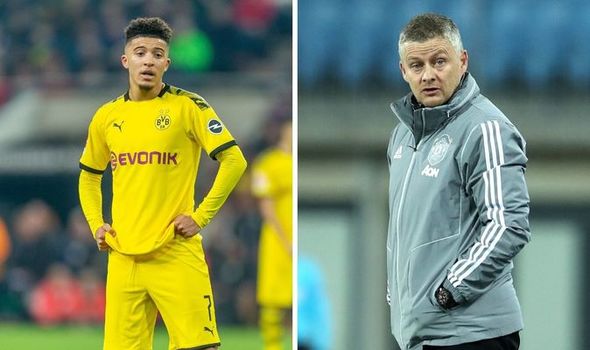 The midfield could see Scott McTominay holding and breaking up play with Bruno Fernandes the playmaker and conducting the attacking orchestra in front of him.

Then in the No.10 role would be James Maddison if he joins from Leicester City in the summer.

On the right wing would be Jadon Sancho who is widely expected to leave Borussia Dortmund in the summer for in excess of £100million.

The 20-year-old is said to prefer a move to United over Chelsea despite being a Blues childhood fan.

Marcus Rashford would return on the left after missing much of the second half of this season with a double stress fracture to the back.

And Anthony Martial would be entrusted with leading the line as Mason Greenwood and Odion Ighalo provide other options for Solskjaer. 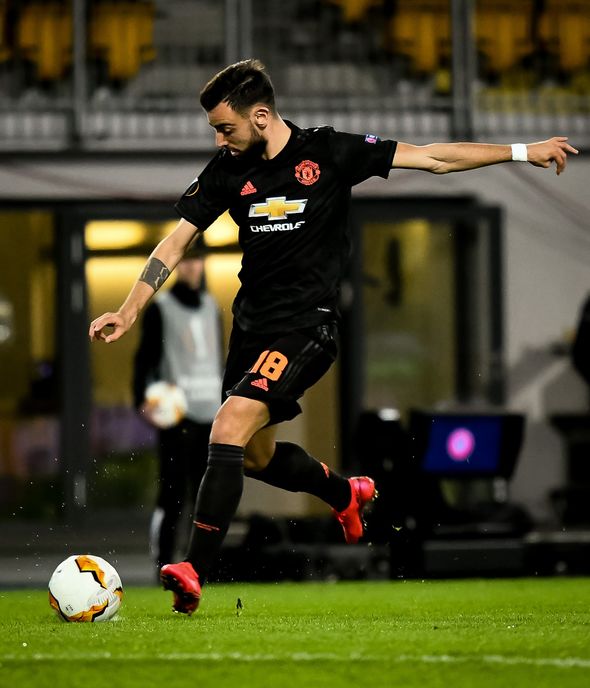