Manchester United will be the biggest financial loser if the Premier League is cancelled and all previous results for the season are annulled.

Some United fans are hoping the campaign is voided so that Liverpool are denied their first English top-flight title in 30 years.

However, that could also mean the Red Devils miss out on lucrative Champions League football for another 12 months.

They would also stand to lose a staggering £116.4million, which could severely impact their transfer budget this summer.

Ole Gunnar Solskjaer is hoping to complete his squad overhaul in the next window with the likes of Jadon Sancho and Jack Grealish expected to move to Old Trafford.

However, a substantial loss of earnings could seriously affect the budget passed down to the Norwegian boss. 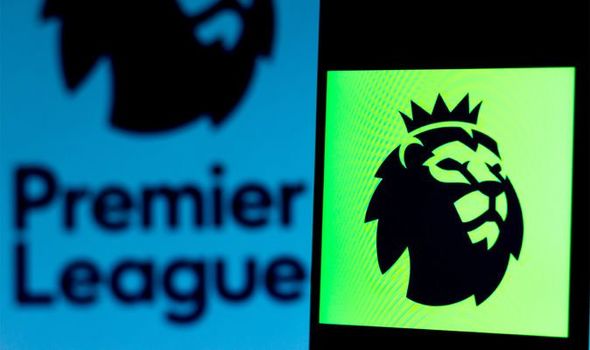 There are three clubs who will lose over £100m in total but the Red Devils would feel the biggest financial strain.

Defending champions Manchester City would be the second worst affected with a shortfall of £109.3m.

Liverpool also edge over the nine-figure mark with a loss of £102.6m – albeit they would have the highest TV revenue loss at £55.2m.

At the opposite end of the spectrum, Norwich would miss out on £19.5m, with Bournemouth, Aston Villa and Watford all under £25m, according to the Daily Mail.

The Premier League season is postponed indefinitely as the UK is in lockdown because of the coronavirus pandemic.

However, there are talks with the government to resume matches behind closed doors in June. 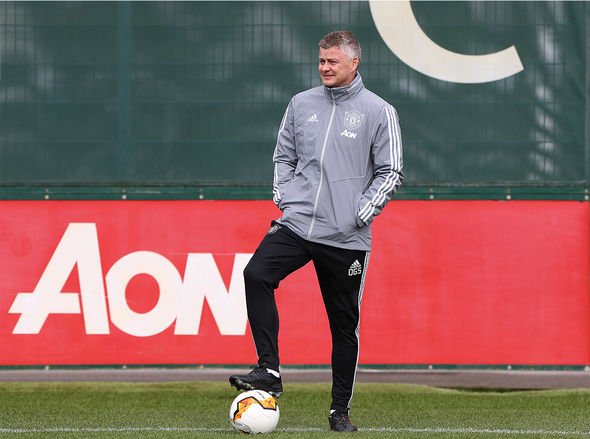 How much each Premier League club will lose in total