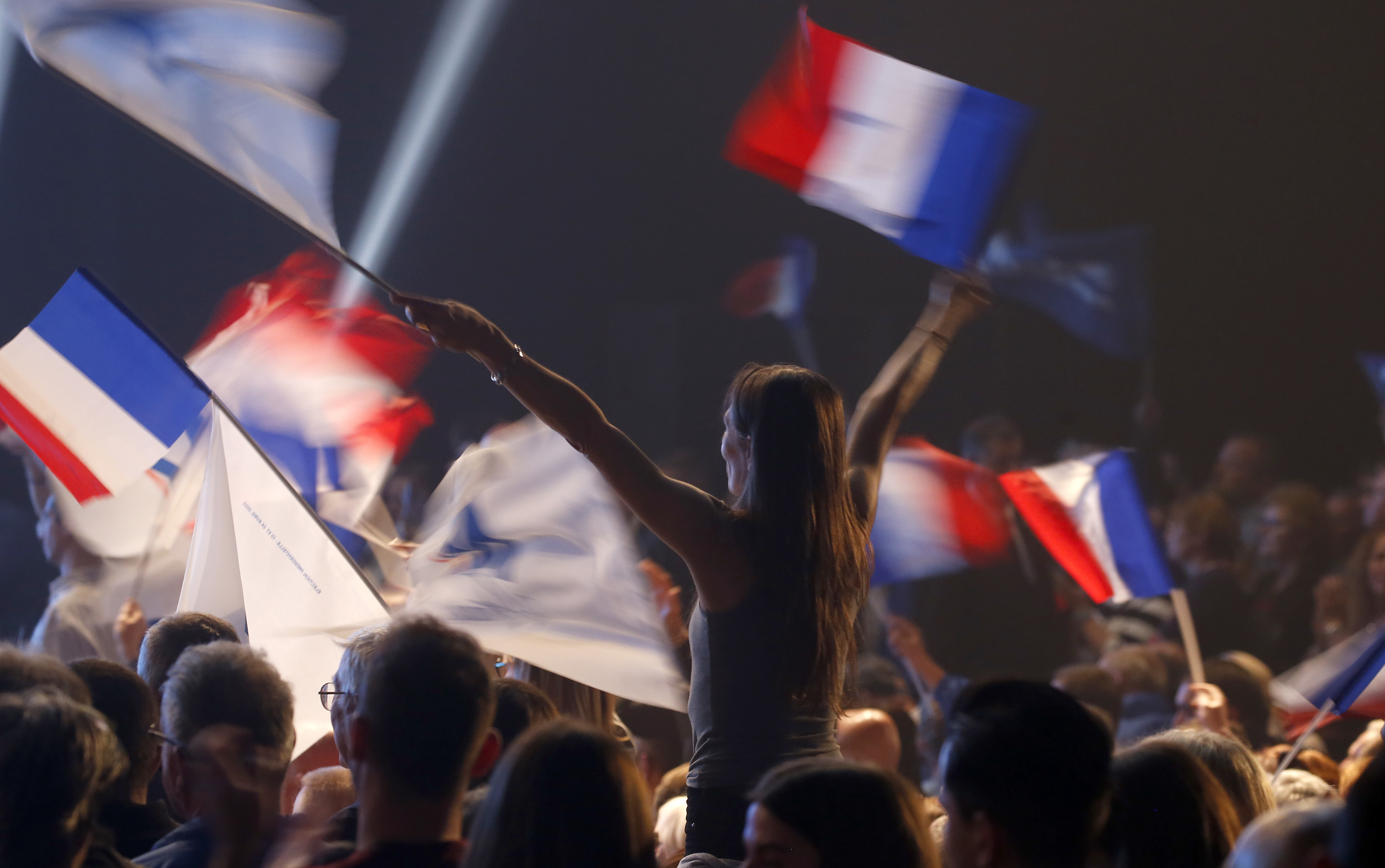 There has been an outpouring of support for Liverpool fans in France over the past week or so, after travelling Reds were subject to disgraceful treatment by the French authorities before and after the UEFA Champions League final against Real Madrid at the Stade de France.

Liverpool supporters including women and children were beaten with shields, confronted with tear gas and forced into dangerous crushes by French riot police whose security strategy had been built around controlling what it perceived as hordes of violent hooligans. There people were in fact simply regular human beings wanting to attend a football match and support their team.

Minister of the interior Gérald Darmanin and sports minister Amélie Oudéa-Castéra later let their masks slips when called before the French senate in order to explain the chaos which occurred around the stadium in St. Denis, when the pair blamed ‘ticketless’, ‘drunken’, and ‘violent’ Liverpool fans for the suffering done unto them in a shameful hearing which echoed the lies told after the Hillsborough disaster and caused offence all around the world.

The pair had used outdated and downright incorrect prejudices about British football fans as a justification for the injuries and trauma suffered by fans before the biggest fixture in club football, attempting to blame a mass of foreign people for their own desperate failures.

An opinion poll released at the end of last week found that 76% percent of French people think that Darmanin, who spent three hours at the senate hearing and failed to produce a single photograph or video to lend credence to his version of events, was lying about Liverpool fans causing the disorder which made global headlines.

That the vast majority of French people do not believe Darmanin and Oudéa-Castéra mistruths should not come as a surprise. The French government has increasingly used oppressive policing methods against its own people in recent years, with the use of tear gas increasing, and incidents of police brutality becoming major scandals.

In 2020 president Emmanuel Macron failed to pass a bill through parliament which would have given the police even more dystopian powers, including a law preventing protesters and journalists from filming the actions of officers on duty.

The “yellow jackets” protests which erupted in France in 2018, beginning with motorists protesting against rising fuel prices and the cost of living, have seen dreadful instances of police violence in the years since.

The fact that Liverpool fans were attacked with indiscriminate violence by the authorities, has not come as much of a surprise to many in France, and the show of support comes from a population which itself is sick and tired of being treated like dangerous animals in the name of order.

Some of the backing shown towards Liverpool fans, though, has a far more nefarious undercurrent to it. Last week a banner telling Darmanin to resign, with #IStandWithEnglishFans written underneath, was unfurled by a group of young French men outside the Stade de France.

Thousands of Liverpool supporters took this a show of cross-border solidarity, of football fans standings together in the face of brutality. Unfortunately, the banner belonged to a group of activists called Les Natifs, which is an ultra-nationalist political organisation which is attempting to use the suffering of Reds fans for its own ends.

This group, along with thousands of voters around the country, are attempting to use the violence local youths brought to fans as justification for increased racist policy in government. Their arguments completely ignore the fact that it was the police that left Liverpool fans with zero protection in an area known for thefts and muggings, and the socio-economic and cultural integration failures of the French state which mean areas like St. Denis have high rates of violent crime.

The main opposition in France at the past couple of elections has been the far-right. Under the leadership of Marine Le Pen, the National Front has grown in popularity, and Le Pen has finished runner-up in the last two presidential contests.

Though the party has increasingly tacked towards the mainstream in recent years in order to rehabilitate its image, the views of Le Pen’s group remain bigoted and twisted at their core. The National Front has also been outflanked even further to the extreme right in the past couple of years by the firebrand Éric Zemmour, who commands the support of those who think Le Pen’s particular brand of fascism is not quite strong enough.

The far right has enjoyed a surge in support in France in recent years, particularly among young people. Le Pen’s father Jean-Marie earned 10% of the first round vote when he last stood as a presidential candidate in 2007, with his daughter taking 24% in a more crowed field as head of the same party earlier this year.

More 25-to-34-year-olds voted for Len Pen than Macron, in stark comparison to the United Kingdom where older people are generally considered to be more likely to vote for right-wing candidates.

With elections coming up on 12 and 19 June in France, where its MPs will be elected for the next five-year cycle, any show of support towards Liverpool fans from the far-right is actually a thinly-veiled ploy to use the carnage in order to drag France further towards authoritarianism and intolerance.

A left-wing coalition known as the NUPES currently leads legislative election polls, ahead of Macron’s governing La République En March party, but the National Front is breathing down their necks in third.

Any online groups or accounts which use the French flag, nationalist-sounding names and motifs, or race-baiting politics in order to should be treated with deep suspicion and not indulged. Their beliefs fly in the face of what so many who follow Liverpool stand for, and the need for the truth about what happened at the Stade de France to be known should not be allowed to see fans used a tool to increase the electoral power of bigots.

Fans should take caution with what they share online. The desire to prove that Darmanin and Oudéa-Castéra are not being truthful is clear and just, but it is important to remember that your enemy’s enemy is not necessarily your friend.

Is Chile vs Brazil on TV tonight? Kick-off time, channel and how to watch World Cup qualifier