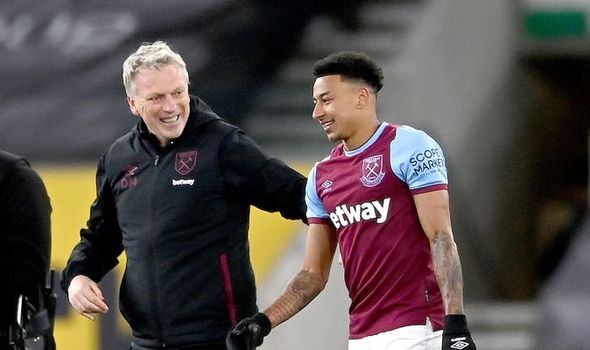 EPL bosses as well as a host of other football groups have spoken out about the deal which was announced last night. Liverpool, Manchester United, Manchester City, Chelsea, Arsenal and Tottenham are the British clubs among 12 across Europe who are establishing the Super League.

And the Premier League has threatened to kick the Big Six out over the development which could not the top sides billions of pounds.

When news of the upcoming announcement was leaked yesterday the Premier League, Football Association, EUFA and the Italian and Spanish leagues, released a joint statement.

It wrote: “We will consider all measures available to us, at all levels, both judicial and sporting in order to prevent this happening. Football is based on open competitions and sporting merit; it cannot be any other way.

“As previously announced by FIFA and the six Confederations, the clubs concerned will be banned from playing in any other competition at domestic, European or world level, and their players could be denied the opportunity to represent their national teams.”

If the Premier League were to act straight away it would spark demands for immediate ejection from the league.

But how what that affect the league table.

We have done the numbers for you and this is how the league standings would look if all matches with the big six were removed.

(League without the other six] 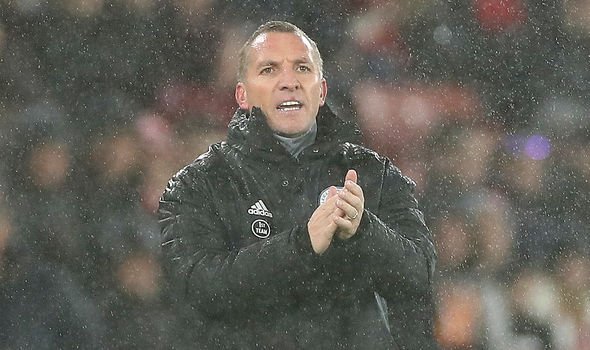 West Ham would be top of the table if the Premier League expunged the want-away six’s results from the record this season.

Removing the breakaway clubs’ results from this season would leave the Hammers on 49 points.

That puts them top of the table ahead of Leicester, who would have 40.

Leeds would be in third with 39 points, followed by Aston Villa and Everton with 34 each, though Villa would be ahead on goal difference.

Sheffield United, West Brom and Fulham would still be in the bottom three, but with the league being six clubs short for next season they’d all avoid the drop.

Neymar in hysterics as Ander Herrera fails miserably at golf