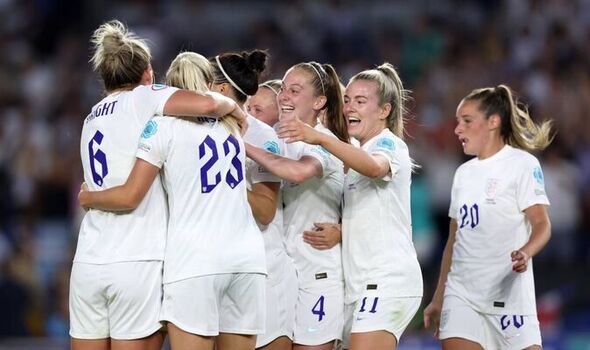 England will face Northern Ireland in their final Group A game of the Women’s European Championships in Southampton on Friday evening. The Lionesses have won both of their matches so far, meaning they have already qualified for the knockout stages of the competition, regardless of the result against Northern Ireland.

Sarina Wiegman’s side are riding high after thrashing Norway 8-0 on Monday, while they have also picked up a 1-0 win over Austria. Northern Ireland are bottom of the group without a point after losing their opening two games and are the lowest ranked side in the competition, 39 places lower than England.

Despite already being assured of a place in the quarter finals, Wiegman has vowed to still pick a strong side for the fixture at St Mary’s. “I believe in rhythm,” she said.

“When you have nine days between the Norway game and the quarter-final it is too long. I think you need more rhythm and to keep the focus. You can’t expect lots of rotation. During the game, probably, but not from the start.” 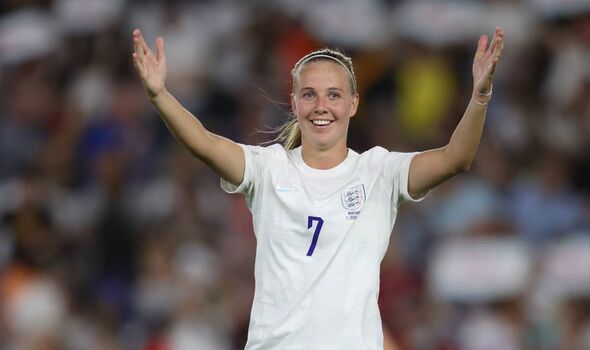 When is England vs Northern Ireland?

The match will take place at Southampton’s St Mary’s Stadium on Friday, July 15, with kick-off at 8pm.

What TV channel and live stream is showing the England vs Northern Ireland match?

England vs Northern Ireland will be free to watch on BBC One for viewers in the United Kingdom. It will also be streamed live on the BBC iPlayer for those with a TV licence.

The BBC coverage will start at 7.30pm. Previous matches have been presented by Gabby Logan, with analysis from former England internationals Alex Scott and Ian Wright and Arsenal women’s manager Jonas Eideval. Commentary has been provided by Robyn Cowen and Rachel Brown-Finnis.