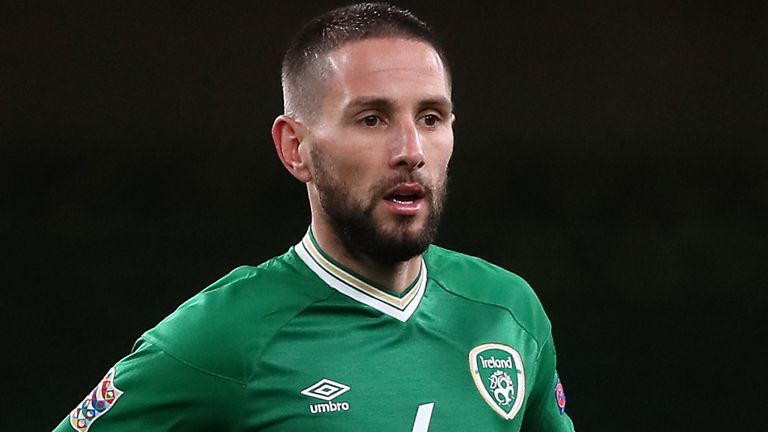 Team news and stats ahead of the international friendly between Hungary and Republic of Ireland on Tuesday, live on Sky Sports (kick-off 7pm).

Republic of Ireland captain Seamus Coleman will return home ahead of the trip to face Hungary after failing to recover from a hamstring injury as manager Stephen Kenny seeks to make it two friendly wins from two.

Everton right-back Coleman came into the Ireland training camp with the hamstring injury and had been working hard to be fit for the international friendly in Budapest. 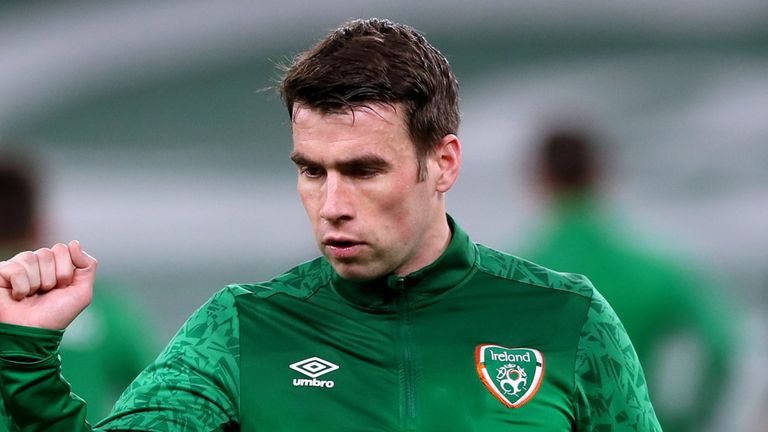 Daryl Horgan impressed off the bench and is pushing for a start but Troy Parrott is expected to retain his place.

Hungary will represent a much sterner test than Andorra as they attempt to hone their approach to an intensely difficult group which will pitch them into battle with the Portuguese, France and Germany.

Adam Szalai was not involved in the friendly win over Cyprus last Friday, but is in contention to start alongside Bristol City midfielder Adam Nagy, Willi Orban and Loic Nego.