Home » Soccer » 'I feel a fraud': Chris Kamara opens up on struggles with apraxia

‘I feel a fraud… these programmes are tolerating me’: Chris Kamara visibly struggles with his speech apraxia that forced him to quit his Sky Sports analyst job and says he dislikes watching himself on TV

Chris Kamara has established himself as one of football’s best loved and most celebrated sports broadcasters, but has labelled himself as a ‘fraud’ when discussing his apraxia diagnosis.

The 64-year-old most famous for his professional playing career and years spent around the grounds as part of Soccer Saturday’s football round-up team has opened up on his condition.

Apraxia is a poorly-understood neurological condition that affects the body’s ability to perform natural motor functions, with many sufferers developing problems with speech. 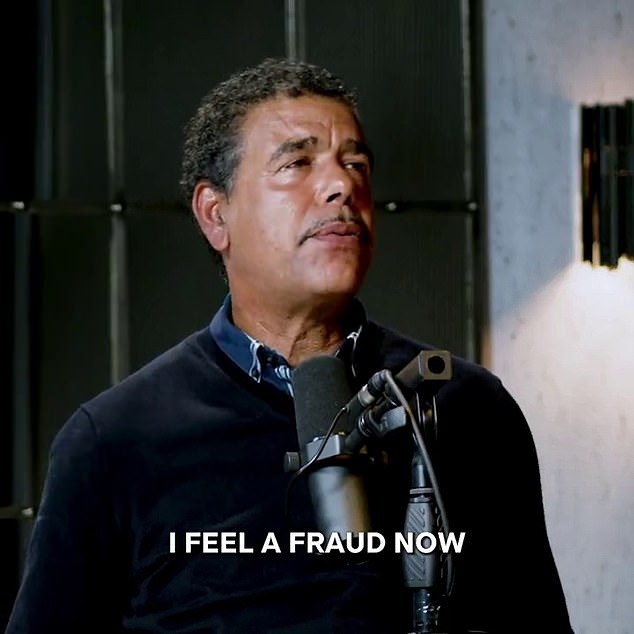 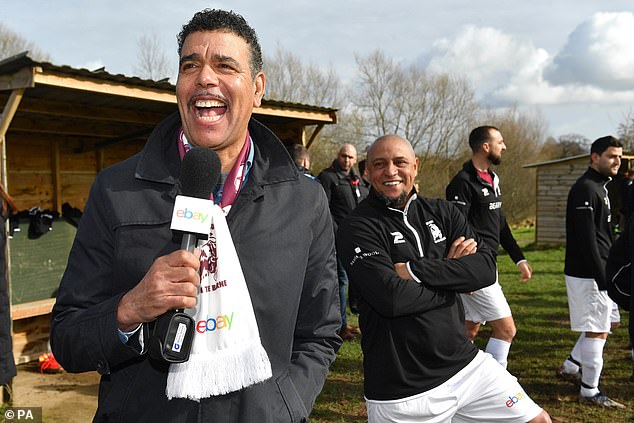 Kamara was diagnosed with an underactive thyroid last year and has stepped away from the majority of his broadcasting roles due to the issue.

Opening up on his battle with his health, Kamara said that his speech problems have made him feel like a ‘fraud’ and admits he considered stepping away from all broadcasting work. 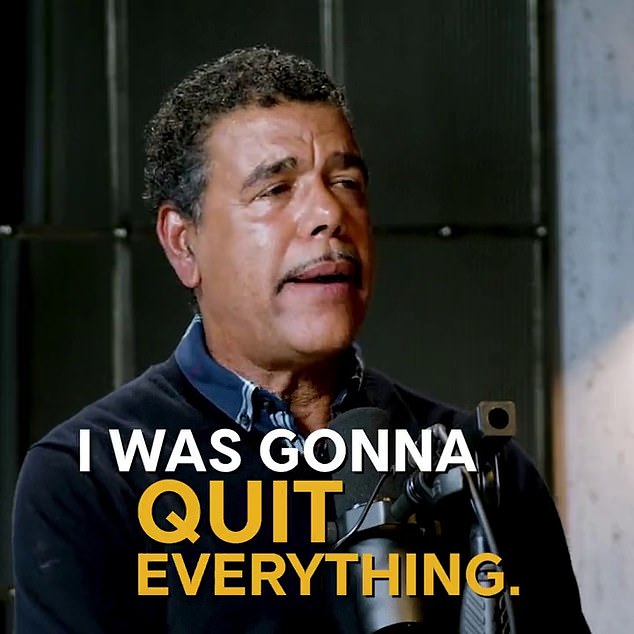 ‘Strange in terms of, I feel a fraud now in terms of broadcasting; I don’t bring to the table what I used to,’ Kamara told the Diary of a CEO podcast.

‘So that’s hard, my life away from the screen couldn’t be any better. Grandkids, family, it’s perfect.

‘I feel I’m doing these programmes and they’re not getting the best of me, but they’re tolerating me, that’s how it feels.’

‘So I think maybe I should have bowed out then, taken the accolades and said, ‘thank you’. Am I tarnishing what I’ve got and what I had?’

Kamara went on to outline how humble he was for the touching tribute put together by Sky following his exit earlier in the year, admitting how special the broadcaster’s send-off was. 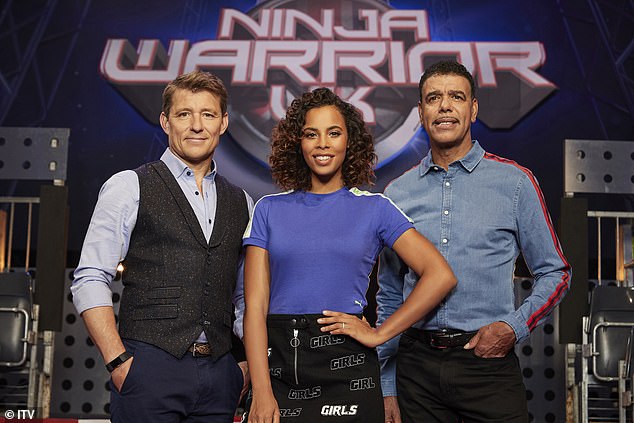 The Middlesbrough-born presenter quit Sky due to the demands of live broadcasting but has continued working for ITV on a number of pre-recorded television shows.

The former Leeds United and Swindon Town midfielder has fought to overcome his speech issues and recently returned to screens to co-host The Games and Ninja Warrior UK.

WHAT IS APRAXIA OF SPEECH?

Apraxia of speech is a motor speech disorder that makes it difficult to speak.

This disorder can make saying the right sounds and words very difficult and can be observed as slurring.

It is caused by damage to the parts of the brain that control how muscles move, leading to apraxia of speech.

Liverpool: Jurgen Klopp tells Sadio Mane to ‘pay back with football’ if teams target him