‘WOW. He’s changed a bit!’: Arsenal legend Ian Wright is taken aback by footage of his old team-mate – can you tell who it is?

Ian Wright could not hold back his shock when he caught a glimpse of a former team-mate watching Arsenal’s FA Cup tie against Oxford United, remarking that he had ‘changed a bit’ since their playing days.

David Platt was in attendance as the Gunners beat Oxford 3-0 at the Kassam Stadium on Monday, as Eddie Nketiah netted twice to add to Mohamed Elneny’s opener for Arsenal midway through the second half.

Wright, who played with the former England international for two years at Highbury between 1996 and 1998, was taken aback by the 56-year-old’s changed appearance. 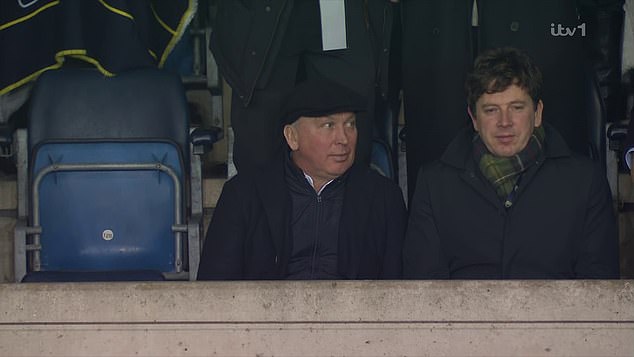 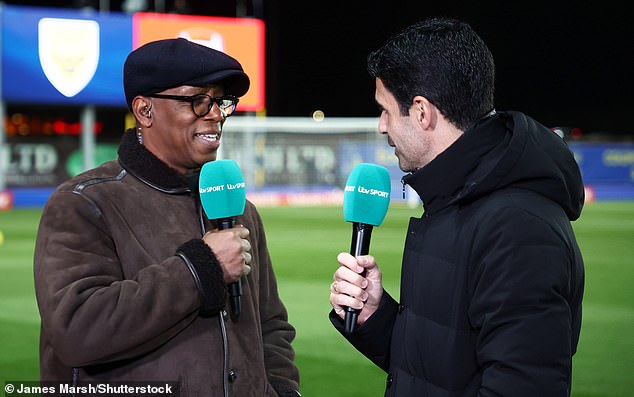 ‘Wow! He’s changed a bit,’ the Arsenal legend commented as Platt popped up on his monitor.

After rubbing shoulders with Wright at Arsenal and winning the Premier League and FA Cup double in 1998, Platt joined Nottingham Forest the following year, starring for the Midlands club on five occasions as player-manager.

He subsequently took on the role of England’s U21 manager in 2001, staying in the position for three years under Sven-Goran Eriksen. 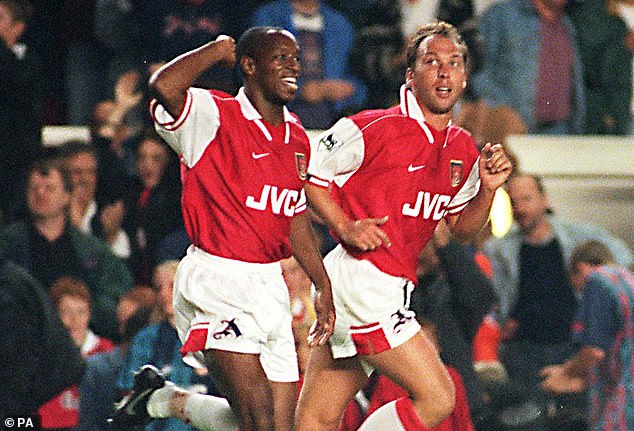 Platt continued his coaching career at Manchester City in 2010 and stayed at the club until 2013, helping the now-Premier League giants win their first league title.

Arsenal’s FA Cup trip to Oxford brought about an unplanned Gunners reunion of sorts on Monday, with former right-back Lee Dixon working on co-commentary for ITV and fellow ex-defender Martin Keown watching from the stands.

The comprehensive 3-0 win means Arsenal will face Manchester City in the fourth round at the end of the month.