‘I didn’t like him at all’: Ian Wright opens up on hatred he had for Manchester United captain Roy Keane during his Arsenal days… but admits former rival and fellow TV pundit is now his ‘friend’

Ian Wright has revealed that he ‘didn’t like’ Roy Keane during their Arsenal and Manchester United days but the former striker admits his opinion on the Irishman has changed over the years.

Wright and Keane were club icons for the Gunners and United respectively when the two competed for the Premier League title in the 1990s, with the latter picking up more top-flight trophies under Sir Alex Ferguson.

Both players now work in TV punditry, with Wright now calling the former United captain his ‘friend’ – but the Arsenal legend has opened up on how much animosity there was between them when the Gunners won the title back in 1998. 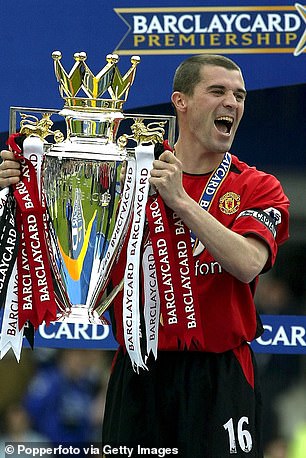 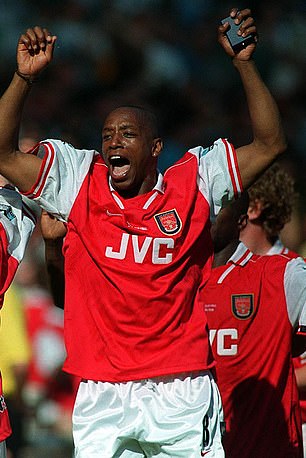 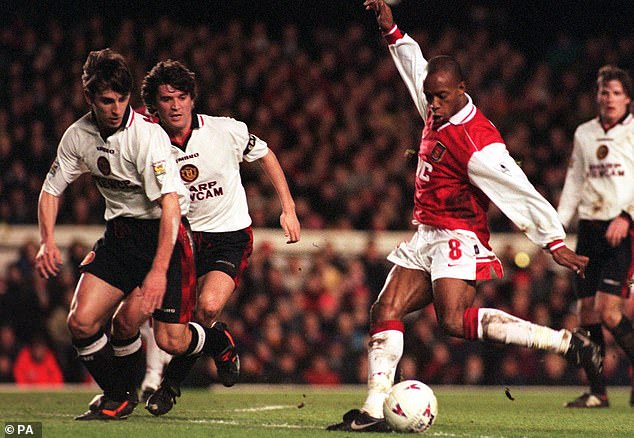 ‘People have to understand that Roy Keane is just an honest man,’ said Wright. ‘What I like about Roy Keane is that I see him as my friend. We go and we talk about some serious things.

‘I remember when I won my Premier League medal, when the camera came in I remember saying “Roy Keane winners medal”, because Roy Keane one time said to me “Wrighty you’ve got a cabinet full of losers medals.” 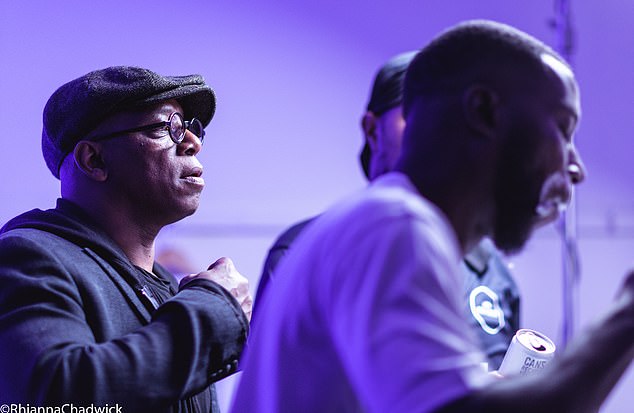 ‘You know the thing about it is, it’s the kind of comment I would have said to him if the shoe was on the other foot. But when he said it, it hurts you but I was laughing deep down because it’s a killer, it finishes you, bam.

‘Even when I reminded him, he said “nah I didn’t say that.” I said Roy it’s not something you forget!’

Keane ended his Manchester United career with seven Premier League titles to his name, including the Red Devils’ historic treble-winning year in 1999.

The year before, however, Arsenal were deemed the Kings of England after they clinched the double in Arsene Wenger’s first full season in charge in north London, but was Wright’s last campaign at Highbury. 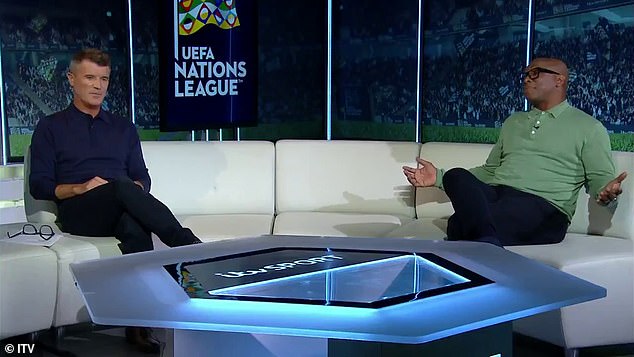 The pair are now TV pundits for ITV Sport, dissecting international matches as a duo

Keane ended up with 480 appearances for the Red Devils, scoring 51 goals between 1993 and 2006. The former Ireland captain won 17 major honours at Old Trafford.

Striker Wright, meanwhile, ended his time in north London as Arsenal’s all-time record goalscorer with 185 goals in 288 matches but only won five trophies at Highbury, a total which included two FA Cups.

Both Wright and Keane now work for ITV in their football punditry department, where they dissect international matches and major tournament action together.

The pair also do work for Premier League punditry but for different stations, with Wright regularly featuring on BBC’s Match of the Day, while Keane is a regular on Sky Sports’ live top-flight action.

Ian Wright is an ambassador for Gillette’s Movember and the #WrightysMoChallenge campaigns – you can donate via the following website here.