Ian Wright was able to give Arsenal a one-man show of support at Wembley after audibly celebrating Pierre-Emerick Aubameyang’s first-half equaliser against Chelsea from the television pundit area.

The iconic trophy’s showpiece event at the national stadium is taking place with no fans in the ground for the first time ever, leaving the prospect of goals being scored in front of 90,000 empty seats.

But it turns out Arsenal were able to get a roar from the crowd, albeit just one man, with former Gunners player and well-known fan Wright shouting and jumping for joy after the 28th minute spot-kick. 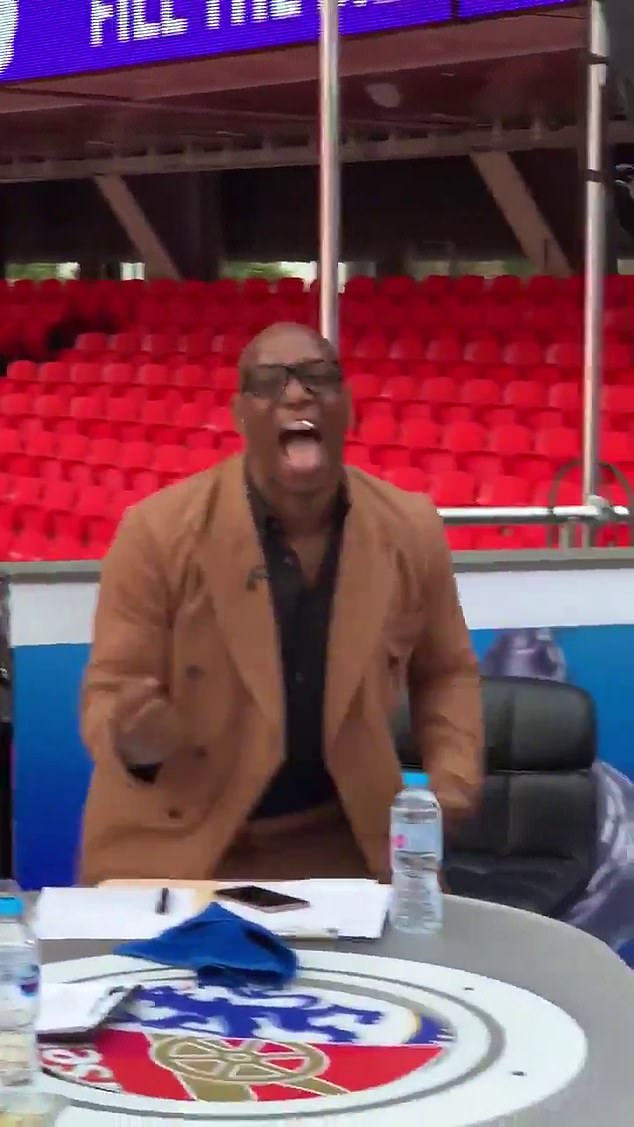 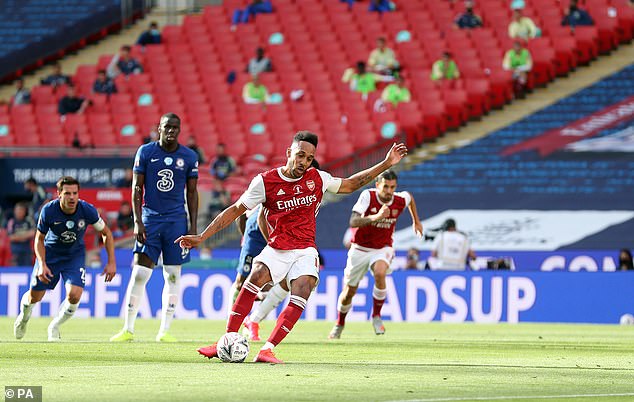 In a video tweeted by BBC presenter Gary Lineker, Wright could be seen celebrating the same way every Gunners fan would have been had they been allowed in and certainly how they would have done at home.

As Wright continued his celebration, former ex-Gunner Ashley Cole, who tends to favour his other former club Chelsea over their London rivals, looked disappointed after seeing the Blues’ early lead wiped out.

Cole’s despair was Wright’s joy, and fellow pundit Alan Shearer could also be seen laughing at the former striker’s reaction. 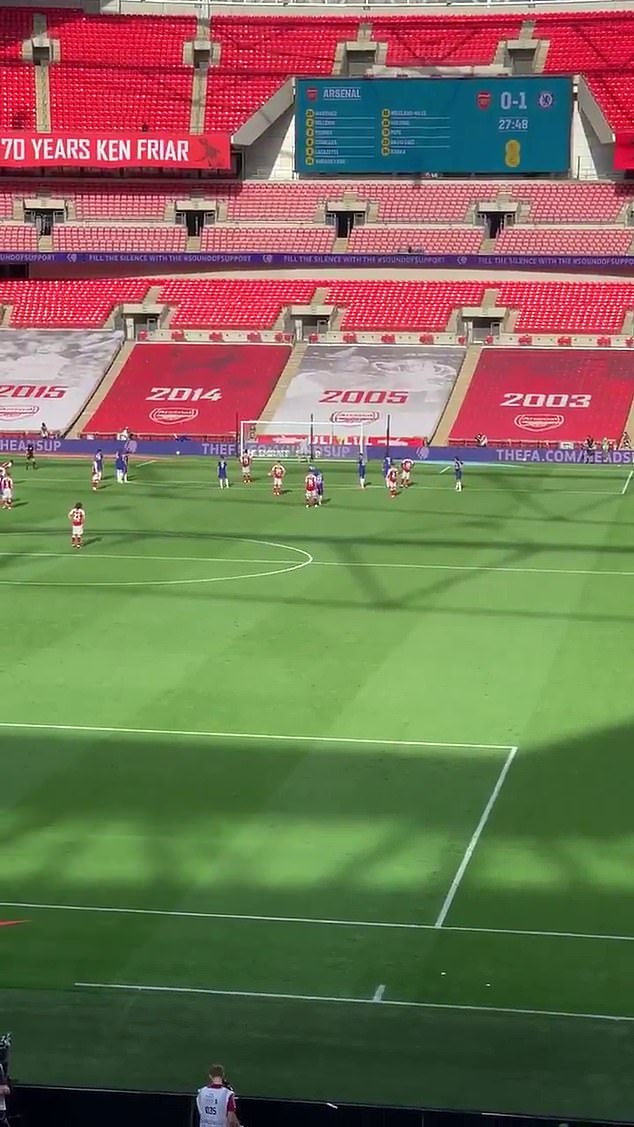 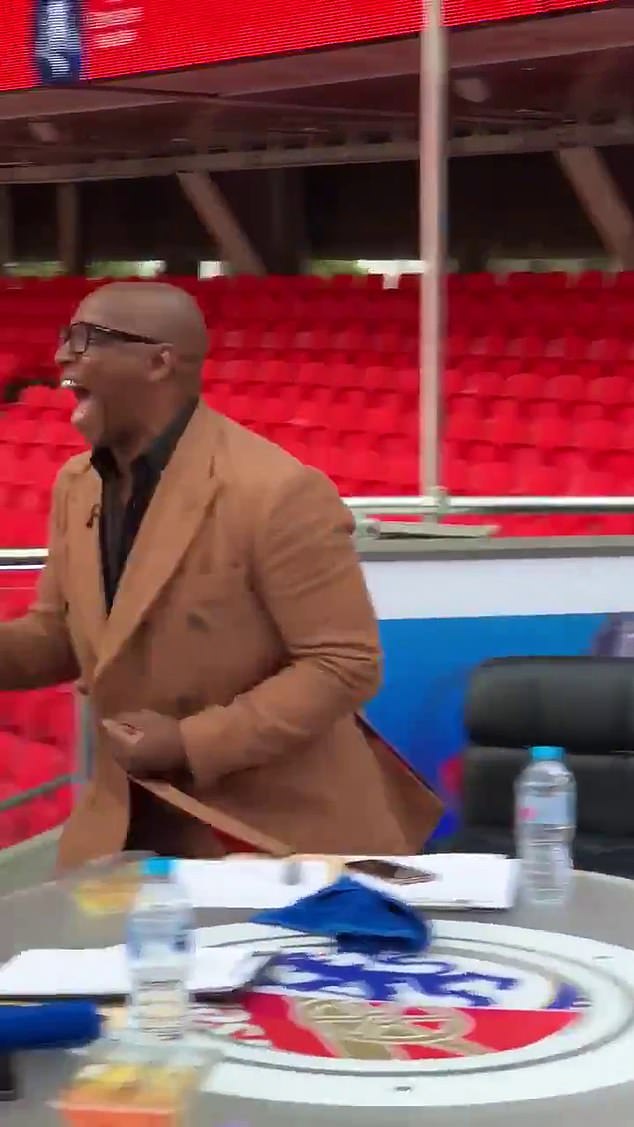 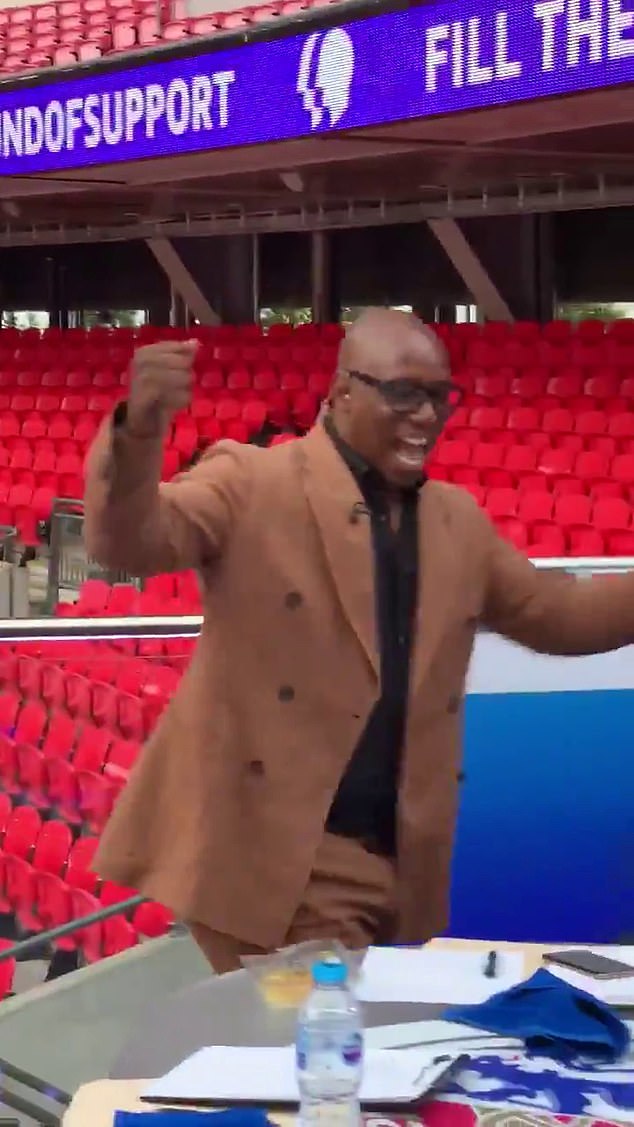 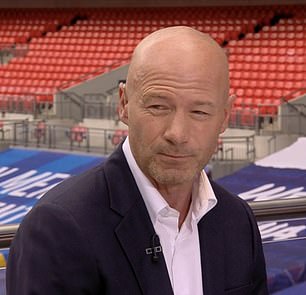 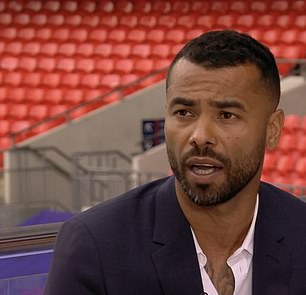 The celebration was not an isolated incident by Wright either, it appeared, as at half-time it was revealed the pundit was shouting instructions such as ‘man on’ throughout the first half.

Christian Pulisic’s tidy finish got Chelsea off to the perfect start after five minutes at Wembley after a clever lay-off by Olivier Giroud.

But Arsenal grew as the exciting half went on and got a deserved equaliser when Cesar Azpilicueta brought down Aubameyang and the star striker made no mistake. 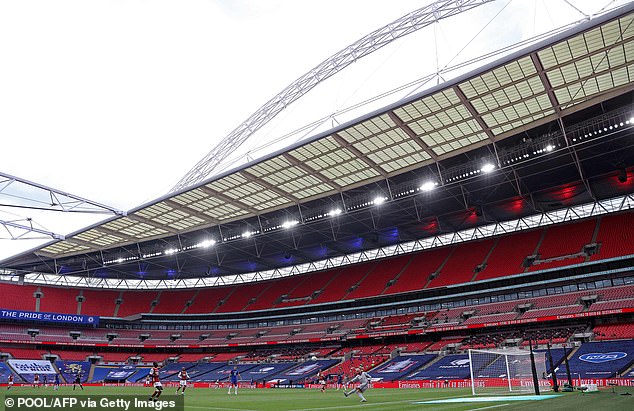 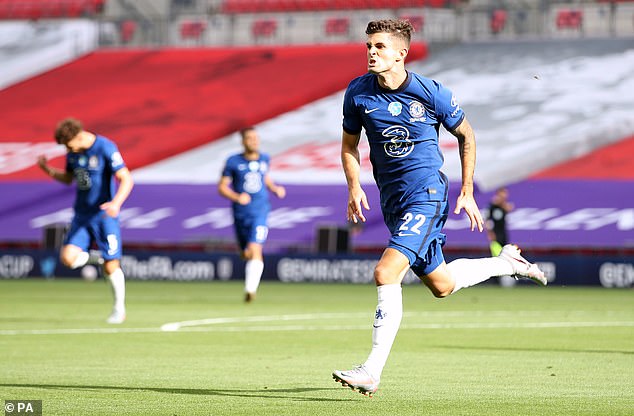 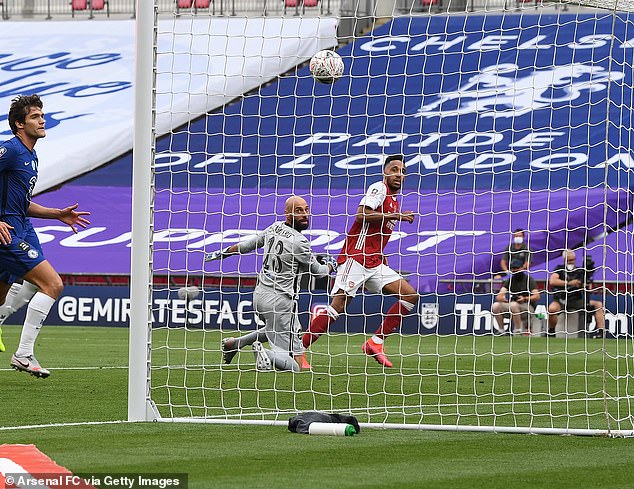 The Spanish defender’s afternoon went from bad to worse shortly after as he was forced off with an injury, while goalscorer Pulisic also made way with an injury early in the second half.

The Gabon striker completed the turnaround just after the hour mark after a glorious swivel and chip over Willy Caballero, no doubt sending Wright into further frenzy.