Ian Wright has jokingly hit back at fellow Match of the Day pundit Alan Shearer after the Newcastle icon said D’Margio Wright-Phillips is better than his grandad. The younger Wright-Phillips, who is the son of former Chelsea and Manchester City winger Shaun, scored a dramatic late equaliser for Stoke City on Wednesday.

The 20-year-old Wright-Phillips struck in added-time to help Stoke claim a point in their 2-2 draw with Middlesbrough. The former Man City prospect has been excellent for the Championship club since breaking into their first team at the start of 2022.

He has scored five goals and provided six assists in just 25 appearances for the Potters. And Shearer has boldly claimed that he is better than grandad Ian Wright. 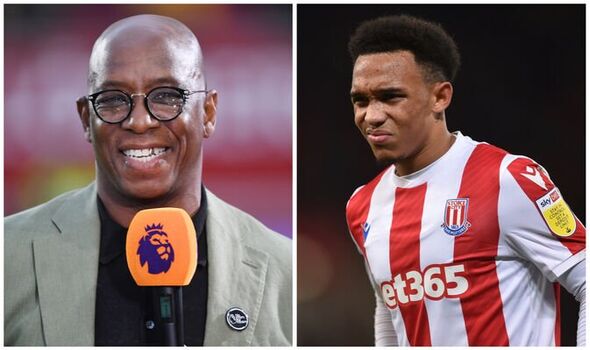 Wright captioned the screenshot with four crying-laughing emojis and: “F you.” The younger Wright-Phillips has big shoes to fulfil in his career. His bloodline has a successful past in football.

Wright was once Arsenal’s all-time top scorer. The 58-year-old scored 165 goals for the Gunners after joining from Crystal Palace but lost his crown as their leading marksman to Thierry Henry in 2005. 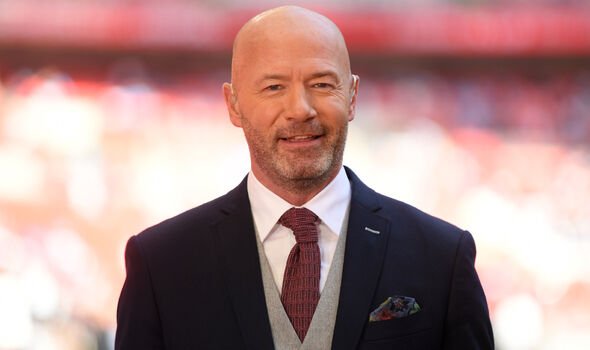 Another of Wright’s sons, Bradley Wright-Phillips, also had an enormously successful career, scoring plenty of goals for Southampton, Charlton and New York Red Bulls, among others.

D’Margio revealed in March that he watches video clips of the trio in a bid to improve his own game. He also joked that he is a better finisher than his grandad.

“It’s the low centre of gravity, the confidence to try and take on a player,” he said when describing similarities with Shaun. “With my grandad, I’d say I think I’ve got better finishing than him.”