Arsenal legend Ian Wright has called on Mikel Arteta to place his trust in Reiss Nelson from the start against Tottenham instead of Willian on the right flank.

The Gunners head into Sunday’s eagerly-anticipated North London derby in dismal form – having lost five of their opening 10 Premier League matches, most recently the 2-1 defeat against Wolves.

Many Arsenal stars, especially in attack, are under-performing under Arteta and Brazilian winger Willian – who signed on a free deal from Chelsea in the summer – has come under plenty of scrutiny for his below par displays. 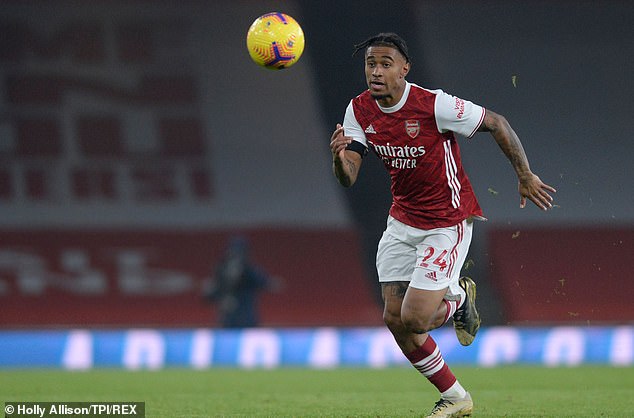 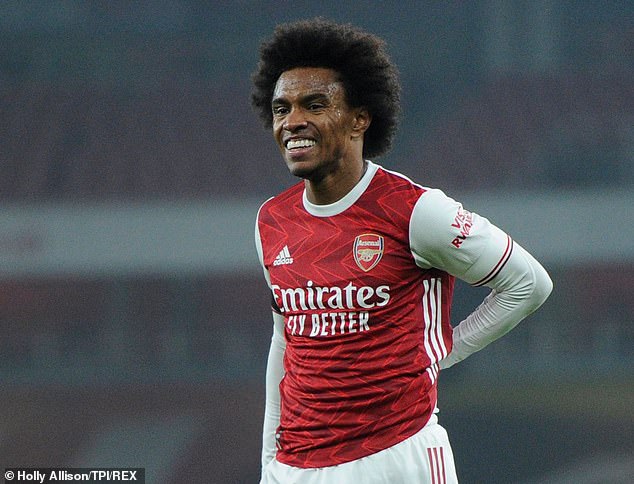 And former Arsenal striker Wright wants Arteta to change up his attack against bitter rivals Tottenham – claiming that Willian is too ‘negative’ on the ball.

‘I’d try to throw something else into the mix, Reiss Nelson or even [Bukayo] Saka on the right,’ Wright said on Ringer FC’s ‘Wrighty’s House’ podcast.

‘But Saka’s going to be on the left so I’d put Reiss Nelson on the right instead of Willian because we know what Willian’s going to do.

‘For me he’s been a little bit negative with the way he’s been playing, a lot of backwards passing. You need somebody who can at least get back and progress the ball.

‘If Saka can go and really put pressure on [Serge] Aurier, that’s where I think if we’re going to get any kind of joy then I think Saka’s got to go up there and put pressure on him, then [Granit] Xhaka can pull in on the left, just to put that body in there then [Mohamed] Elneny should hold.’ 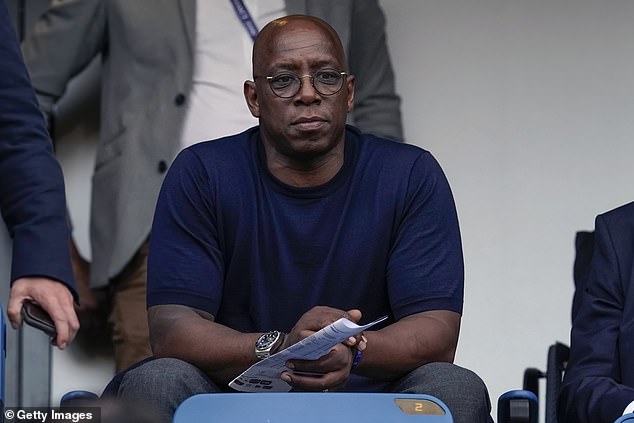 Arteta will be desperate to turn around Arsenal’s fortunes after their shocking start to the campaign but they face an extremely tough test against Jose Mourinho’s table-toppers on Sunday.

The Gunners currently sit 14th in the Premier League with just 13 points from 10 matches, and Wright has admitted he is fearful ahead of the derby.

‘This is the first one I’m going to where I am afraid,’ Wright added.  ‘I’m afraid simply because of where Tottenham are at the moment and we can’t ignore where they are at the moment, they’re in the ascendancy.

He continued: ‘This is as afraid as I’ve been for a North London derby and they’ve got Mourinho managing them. He wants to embarrass us.’ 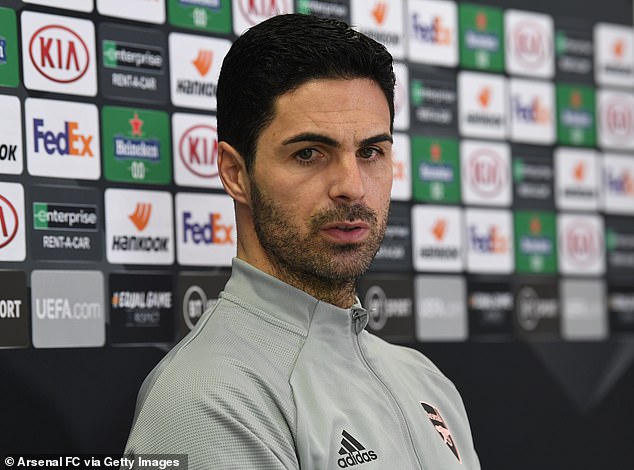