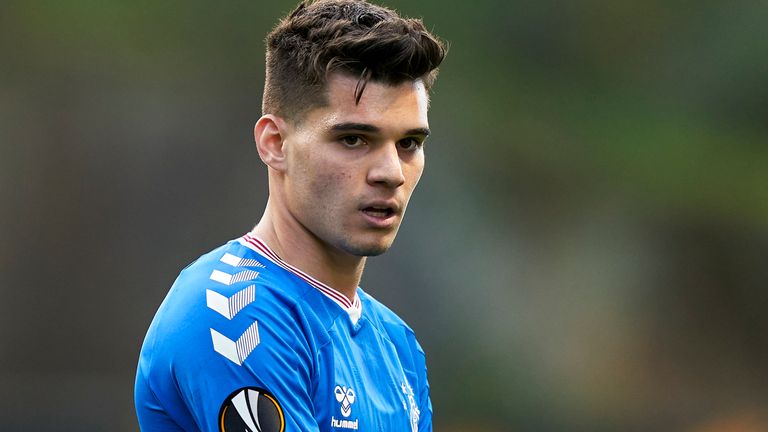 Ianis Hagi has praised the influence of Rangers team-mate Steven Davis as they prepare to face each other in the Nations League on Friday evening.

The Romania international signed a permanent deal following an initial loan spell at Ibrox and he says Northern Ireland midfielder Davis is helping him on and off the pitch.

“He gave me a couple of good restaurants in Glasgow!” Hagi told Sky Sports News.

“Since day one he was really friendly and whatever question I asked him he always helped me. It’s great to have a player like him in the team to help young players.

“He has played over 300 games in the Premier League and soon he will be the most-capped player for his national team. I think this says it all and I want to congratulate him.”

Davis is two caps away from equalling Pat Jennings’ record of 119 appearances for Northern Ireland and is well aware of the threat Hagi brings. “He’s a player who tries to make a difference in the final third and is good with both feet, so we’ve got to be wary of the threat he carries,” said Davis.

“I’m looking forward to playing against him and he’s got a big future ahead of him. We’ve spoken about the game but not this week. I’ll maybe drop him a text at some point.

“He’s relatively new to their senior team so he’ll be looking to make an impact and cement his place.”

Both teams have promoted their U21 managers to the senior role ahead of the behind-closed-doors game in Bucharest. 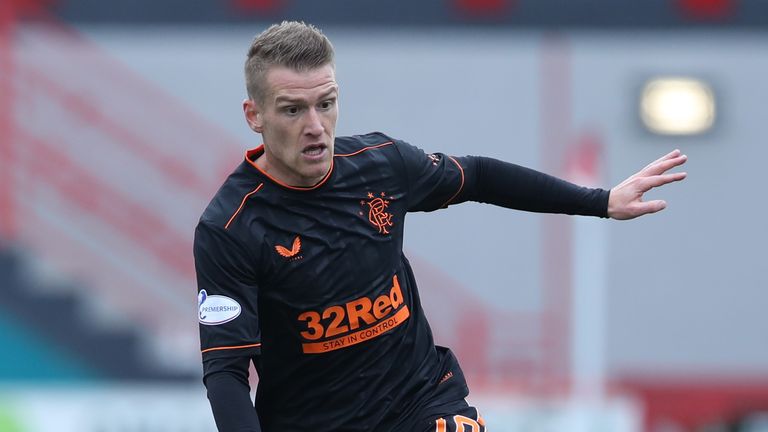 Davis wears the No 8 shirt for Northern Ireland but at Rangers he has got 10, the number of Hagi’s father and Romania legend Gheorghe.

“He hasn’t mentioned that [asking for the No 10 shirt] to me but I’m sure there’s pressure in Romania for him to get that number at some point!

“I remember his dad playing. He was obviously a top-quality player. I’m sure that comes with a lot of pressure for him but he’s his own player. He has a lot of ability and a lot of potential.

“Ianis is a very good character and wants to learn. He has a big future in the game.” 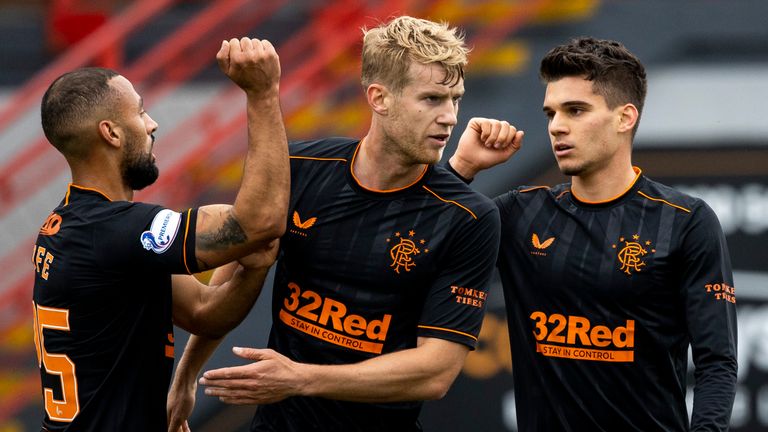 Hagi says growing up with a former Barcelona, Real Madrid and Galatasaray player has naturally helped his progression.

“It’s a great honour to have a father like him and a fantastic feeling to know how much love he gets from the fans all over the world,” he said.