Zlatan Ibrahimovic and Gianluigi Donnarumma are both close to signing contract extensions at AC Milan after meeting with their agent Mino Raiola.

The players were seen taking a helicopter from the club training ground to Raiola’s home in Monte Carlo on Saturday.

According to La Gazzetta dello Sport, both stars are keen to remain at the San Siro next season and are willing to take a pay cut to seal the deal. 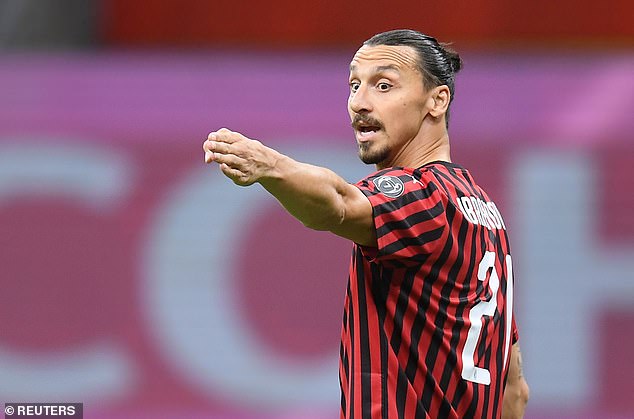 It is believed both the striker and goalkeeper were considering offers to move elsewhere, but the Serie A club’s decision to hand head coach Stefano Pioli a new two-year contract encouraged them to commit their futures.

Milan had handed Ralf Rangnick the opportunity to become manager earlier this month but backed out of the deal.

Ibrahimovic has scored eight goals in 18 appearances in his second spell for the club after being released by MLS club LA Galaxy. 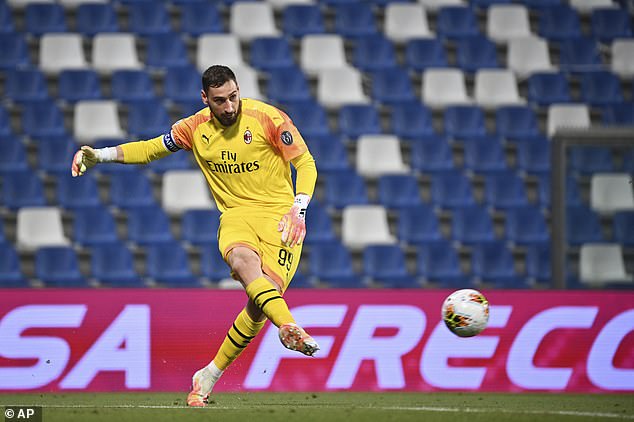 The 38-year-old forward’s current contract expires at the end of this season, but he is poised to sign a one-year extension with appearance-related clauses included.

Meanwhile, Donnarumma’s current deal expires in June 2021 and the report claims the 21-year-old stopper will sign an extension to June 2022.

The contract includes a release clause of just under 50 million euros to be activated if Milan fail to qualify for the Champions League.

What should Arsenal do with Pierre-Emerick Aubameyang? Charlie Nicholas and Alan Smith’s verdicts