Home » Soccer » Ibrahimovic warns Man Utd: 'You should go to a hospital and clean your head' 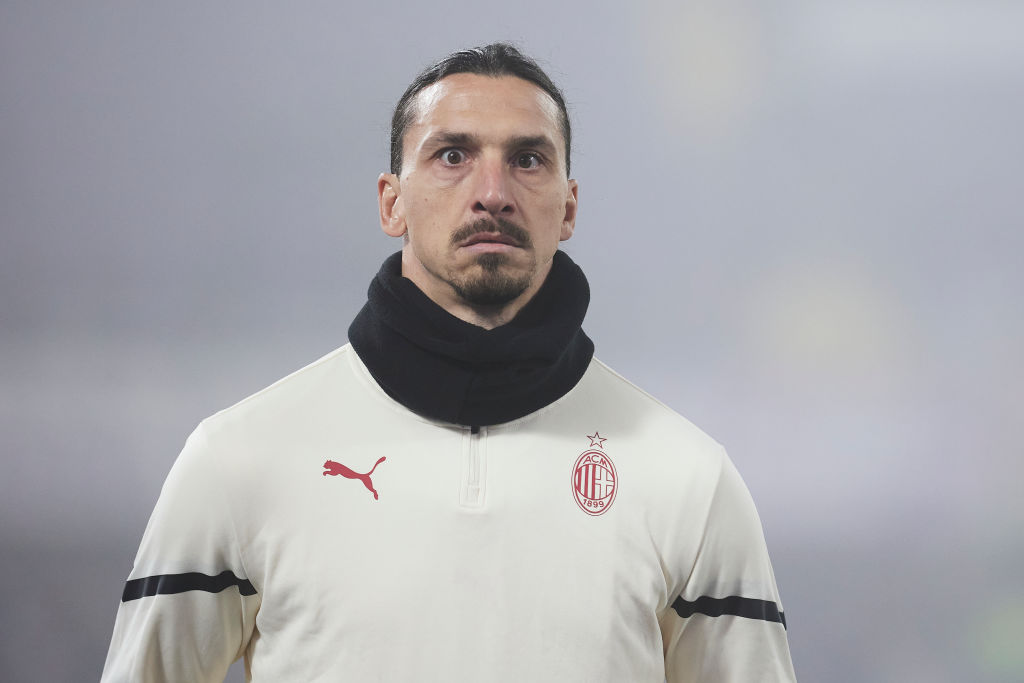 Zlatan Ibrahimovic believes Manchester United’s current predicament is partly down to the club being obsessed with its past, saying: ‘You have to think about the present or you should go to a hospital and clean your head.’

The legendary striker is still going strong for club and country at 40 years old, scoring five goals in just seven Serie A games for AC Milan so far this season and returning to the Sweden team this year.

This all seemed very unlikely when he left Manchester United in March 2018 after just one goal in seven appearances in his second season with the club.

He moved to MLS with LA Galaxy where it seemed he was likely to see out his days as a professional footballer, but has defied the odds to return to Europe and remain a potent force in front of goal.

Ibrahimovic is an incredible example of living in the present and that is what he feels the Red Devils have failed to do, saying that he could see the problem when he was at the club.

Asked about United’s current problems, Zlatan told The Guardian: ‘They talk too much about the past.

‘When I went there I said: “I’m here to focus on the present and to make my own story.” But when you have too much it becomes like a loop.

‘You have to think about the present or you should go to a hospital and clean your head.’

Despite his word of warning for his former side, Ibrahimovic has fond memories of his time at Old Trafford and playing in the Premier League, although he felt the technical quality of the division was lacking somewhat.

‘I had a great experience in England. Manchester United are an amazing club and we won a couple of trophies [the League Cup and the Europa League],’ he said.

‘The quality is overrated in a technical way. But the Premier League has different qualities – the pace, the rhythm. You can be the best player in the world but if you cannot handle that pace and rhythm [you won’t succeed].

‘In Spain, France, Italy, the technique is better. That’s why there are so many foreigners in the Premier League. They bring the technical [aspect].’