The International Football Association Board (IFAB) have confirmed that the rule which allows teams to use five substitutes in a match can be used next season.

The Premier League will therefore have the option to keep the controversial five-substitute rule for the 2020-21 campaign.

Former Liverpool defender Jamie Carragher has urged the English top flight to restore the maximum of three substitutions as he branded the revamped system ‘nonsense’. 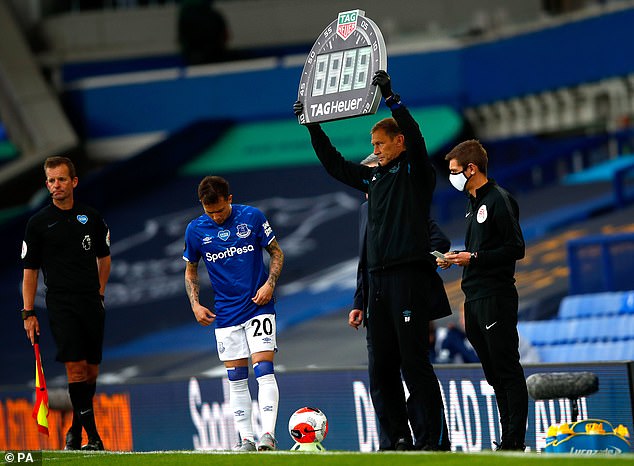 He said on social media: ‘This is nonsense! @premierleague stay with three subs please!!’

Carragher’s Sky Sports colleague Gary Neville also voiced his concerns over the extension of the new law. The former Manchester United defender Tweeted: ‘I don’t like or agree with this at all!’

The alteration was brought in for the remainder of the 2019-20 season amid the coronavirus. 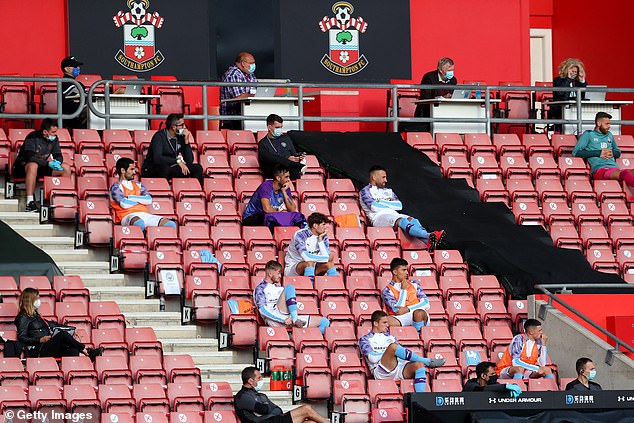 The Premier League have adopted the rule since Project Restart last month with the intention to try to limit injuries with players involved in jam-packed schedules in order to complete the campaign.

Each league has the option to choose whether to apply the five-substitute rule, the IFAB said.

Like how it is currently being used, each team will have just three opportunities to introduce players off the bench but half-time is not included as one of those. 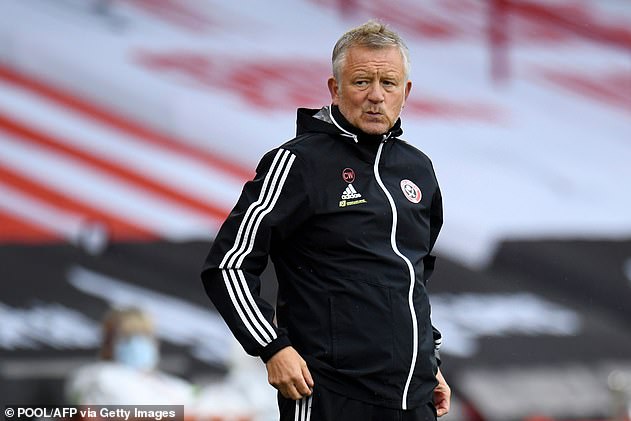 The Premier League could now keep the temporary amendment for the whole of next season despite fears it gives the richest clubs an unfair advantage.

At a Premier League shareholders’ meeting in June Aston Villa, Sheffield United, Bournemouth and West Ham all voted against the interim measure, arguing that it would give the upper hand to bigger clubs with greater squad depth.

Blades manager Chris Wilder is one of those who has been critical of the rule, saying bigger clubs are benefiting from the allowance of five substitutes.

‘It favours the powerful clubs. We don’t think that is the right way to go about it,’ he said last month.

There will be no room for a traditional pre-season with the 2020-21 Premier League season set to get underway just seven weeks after the current campaign draws to a close. While clubs competing in European competitions face only a matter of days to turnaround should they reach the latter stages of the tournaments in August.

IFAB, which has lengthened the time frame for the five-substitute rule due to the concerns over player welfare, said it will watch the Covid-19 impact closely to ensure ‘appropriate action is taken in the future in relation to this temporary amendment’.