JERMAINE JENAS: Ignore the idiots, interest in women’s football is sky-high… it was a massive moment to see nearly 70,000 people packed into Old Trafford for England’s opener

On Wednesday night, I called my three daughters into the living room. The BBC coverage of England’s Euro 2022 opener had just begun and actress Natalie Portman, who owns a team in the States, was giving a monologue about the impact the tournament would have.

Nearly 70,000 people were packed into Old Trafford ready to watch England get off to a winning start. I said, ‘you need to watch this. This is a big moment for women’s football.’

My eldest daughter is 14, she has seen a few tournaments. My other two are nine and six. I was seven when the World Cup took place in 1990.

It was the first I watched and I’ll never forget it. I looked at it and thought: ‘this is the best thing I’ve ever seen.’ 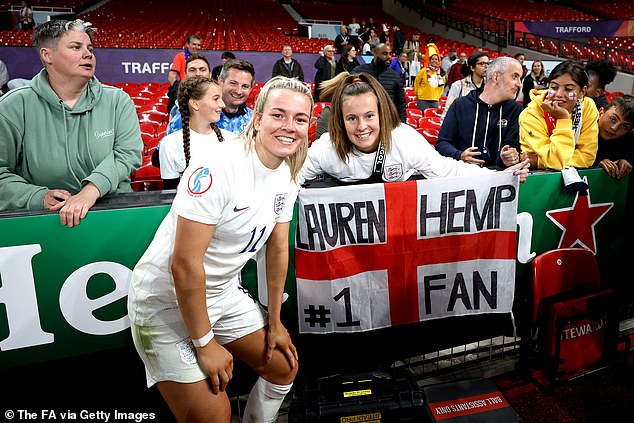 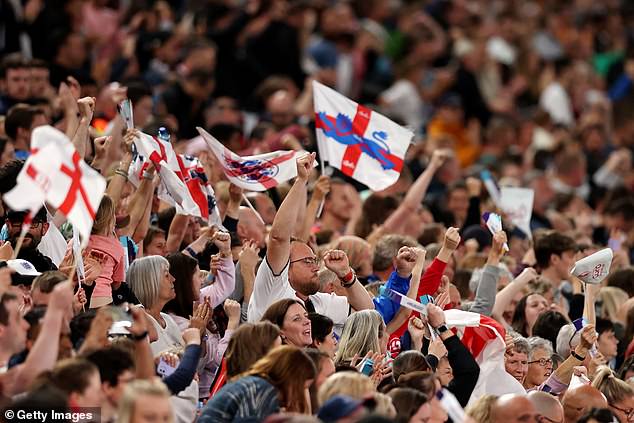 Nearly 70,000 fans were in attendance for England’s opening Euro 2022 game at Old Trafford 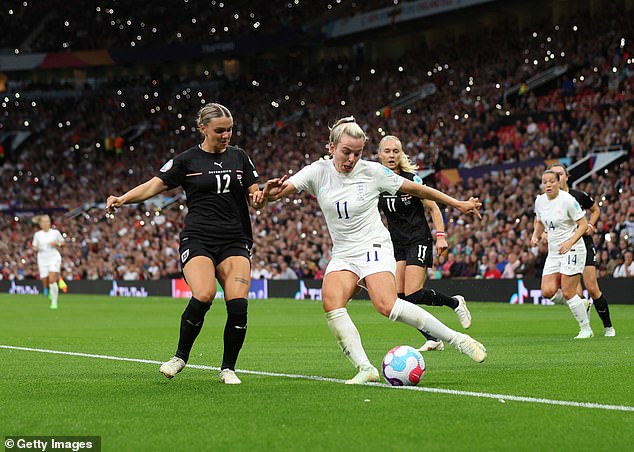 I could talk you through the whole tournament. As much as I always wanted to be a footballer, that enlightened the dream for a seven-year-old.

That is what is going to happen now. And to see 70,000 — a record attendance for a Women’s Euro match — shows how massive the interest is.

It’s been years in the making. There are girls who have retired long before this tournament that have played their part, drawing eyeballs to the game. The current crop are taking it further. 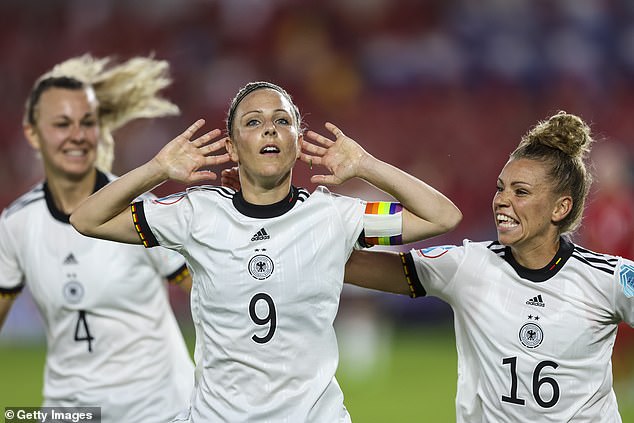 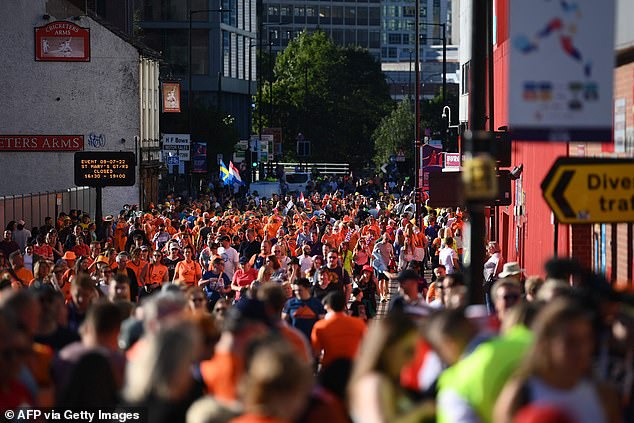 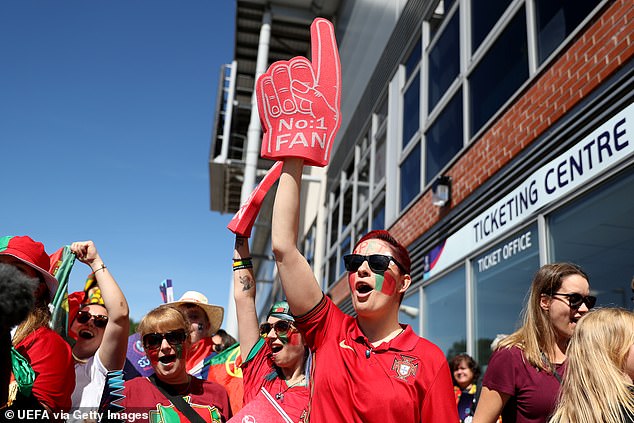 But above all is the quality. If it’s not good enough, no one goes to watch it.

That’s what spits in the faces of the idiots who still question how genuine the interest is in the women’s game.

But this is also why I’m proud to be a part of the ‘I am the 12th Woman’ campaign to encourage fans of all genders to show their passion for women’s football, but also to help shine a light on the gender bias, even in the language used to call the fans the 12th man.

England dealt with the pressure against Austria. Opening games are always tight but they were good enough to get the win.

Norway probably provide the biggest test of the group so it will be interesting to see how Sarina Wiegman approaches it, and whether she sticks with Leah Williamson in defence or moves her back into midfield. 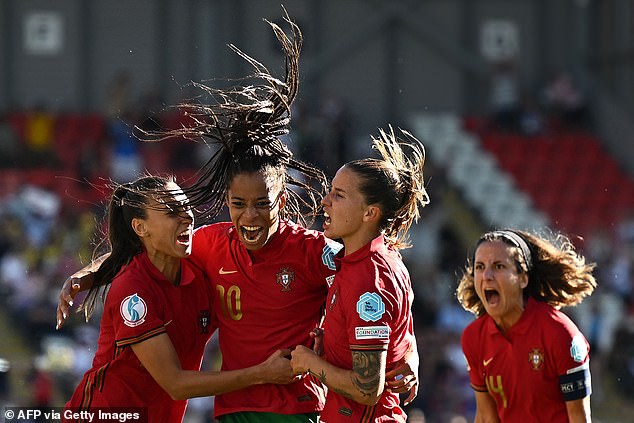 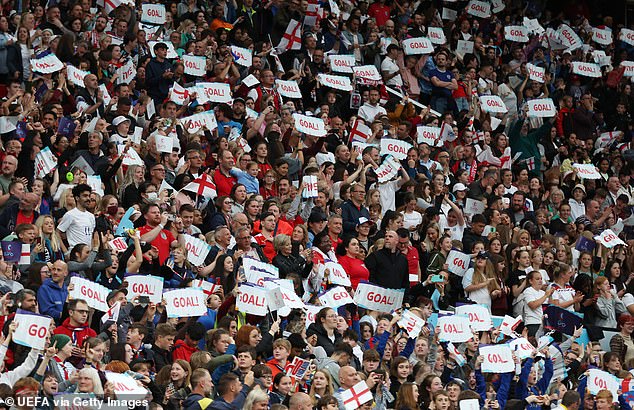 It’s at the top end of the pitch that England are dangerous. The front three is where they will win this tournament.

I was impressed with Beth Mead but there’s more to come. Ellen White is getting up to speed again.

England will grow into the competition. I don’t think it will change too much tactically, the team will just begin to gel.

And the deeper they go, the more incredible it will become.

If they can get it done, imagine the schools and the summer camps and all those girls — and boys — who will want to play football. It’s going to be amazing for the game.