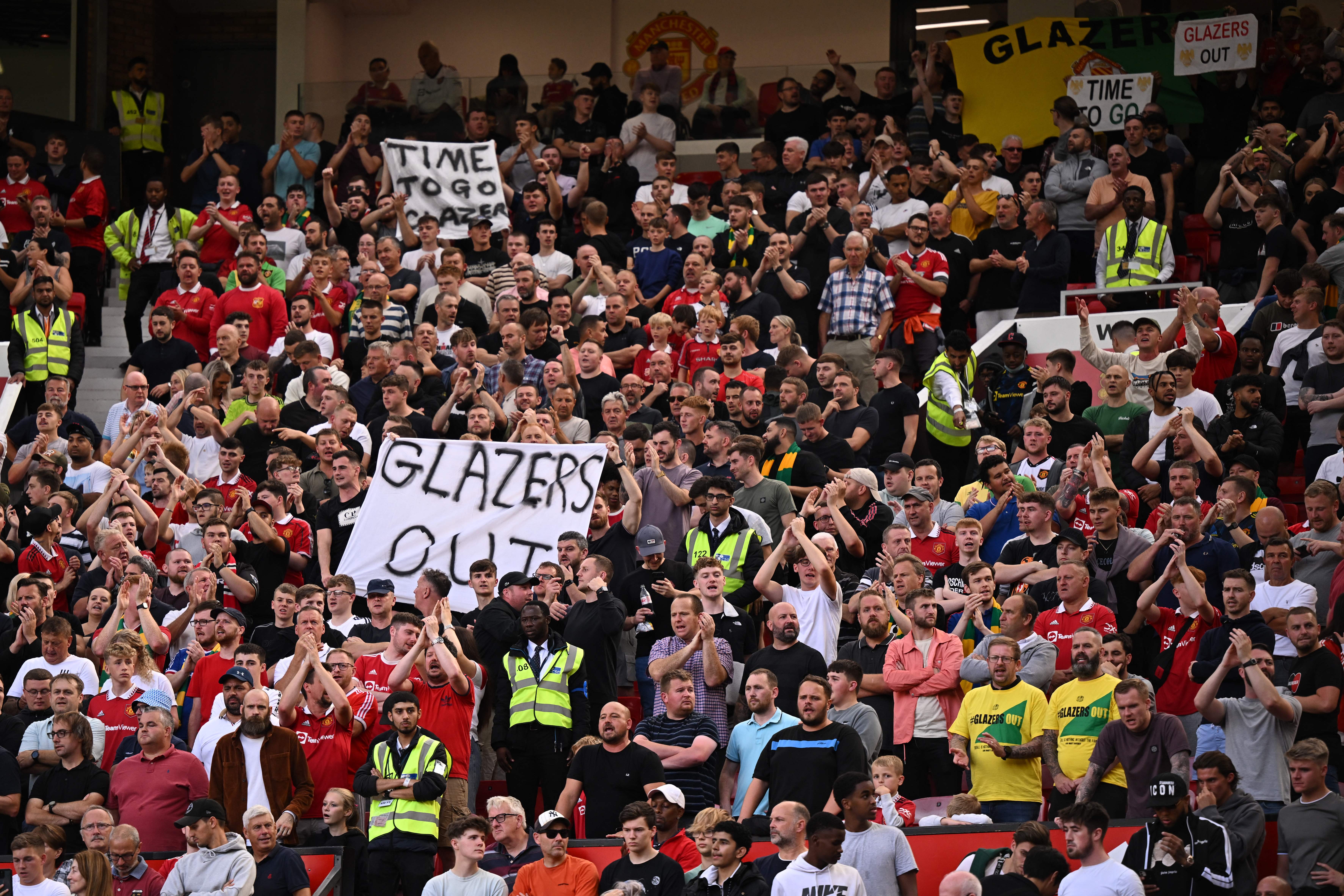 On Tuesday, I was thrilled to read that Manchester United’s board (dominated by the Glazer family) would ‘explore strategic alternatives’ concerning their ownership, including a potential sale.

While there had been murmurings of an impending sale over the past few weeks, I was surprised by the sudden nature of the announcement, especially given that fans were still reacting to Cristiano Ronaldo’s contract being mutually terminated.

Regardless, Tuesday will now be etched into the club’s history as the day we  ended a failed reunion with an ageing star and a potential liberation from our parasitic owners.

Nevertheless, even as I enjoyed the bliss of these momentous changes, I could not help but worry about what the future may hold for the club.

Since purchasing the club, through a leveraged buyout, in 2005, fans like me have watched with horror as the Glazer family have saddled the club with debt, paid controversial dividends, and, in recent years, made questionable footballing decisions.

Ultimately, many of the club’s fanbase came to believe Man United was simply a cash cow for the Glazers, a sentiment I fully agree with.

If you look around Old Trafford, United’s home stadium, on any matchday, you will see the bright green and yellow colours of those protesting against the club’s ownership.

While these demonstrations began almost as soon as the Glazers took over, they have heightened in recent years as United endured a painful spell on the pitch, with five different permanent managers since Sir Alex Ferguson left in 2013.

I was born into a family of United fans. My grandfather and I caught most matches together and spent hours analysing games.

Throughout my two decades supporting the club, my love has remained firm whether our form was good, bad or indifferent.

I still have the photos of my tearful face after Barcelona beat us in the Champions League Final in 2009.

I painfully swallowed small chunks of my eba (a Nigerian cassava dish) while I knelt, in disbelief, at the centre of the grandparents’ sitting room.

Disappointment and failure, with flashes of success,  have been the norm in my time supporting the club.

As such, perseverance and (misplaced) optimism have defined my relationship with Man United.

By the time I was old enough to understand the complexities of the club’s recent, dire situation, dealing with on and on-field disappointment had become part of my identity.

I won’t deny that the Glazer’s willingness to cede ownership of the club provides a glimmer of hope.

However, there’s a much larger shadow of uncertainty about our future.

Who will the new owners be – an individual or an investment group? What will their motives be?

Do their values align with the fundamental beliefs and history of the club  – that determination, commitment, spirit and selflessness I’ve always admired?

These questions are even more pressing when you consider how few people can afford the club – reportedly valued as high as £6billion.

I believe any party willing to commit that amount of wealth is likely to have ulterior motives, beyond just the football-related aspects of the club.

Recently, acquisitions of this magnitude have increasingly become associated with sportswashing, using the beautiful game to distract from the behaviour of individuals or regimes.

While the consortium claims to be independent from the Saudi regime, the connections are unmissable; PIF is run by Crown Prince Mohammed bin Salman and other select Saudi ministers.

The regime continues to mete out inhumane treatment, like torture, and human rights activists have borne much of the brunt.

The lesson of Newcastle, and other recent takeovers, to me just shows the reality of billionaire ownership – the sheer scale of their investments means that they are never far from controversy.

With an estimated global fanbase of over 1.1billion people, Manchester United is undoubtedly an attractive prospect.

The club has fans in every nook and cranny of the globe, so the significance/clout earned from owning it cannot be understated.

Therefore, Man United is the ideal target for any sportswashing project, a club with a global fan base that is desperate to win after over a decade of awful performances.

I fear that, for many fans, our desire to win may distract from the essential conversations we need to have about prospective new owners’ motivations.

In some parts of social media, I can see that such narratives are already brewing.

Despite their notoriety and money-draining exploits, the Glazers were largely apolitical with their ‘use’ of the club, not wielding our global influence to try and push any particular agenda.

The new owners may be different, and so we must have those difficult  conversations about their ulterior agendas.

Our painful experience under this disappointing ownership should elevate our expectations for the next custodians of the club.

I hope that we can inspire the change we want to see, and not abandon moral considerations for on-field ones.

This club, and my love for it, is part of my identity, one I take seriously.

I will be monitoring the situation at Manchester United very closely, and I hope my fellow fans do too.

Chelsea vs Liverpool at ‘high risk’ of being postponed