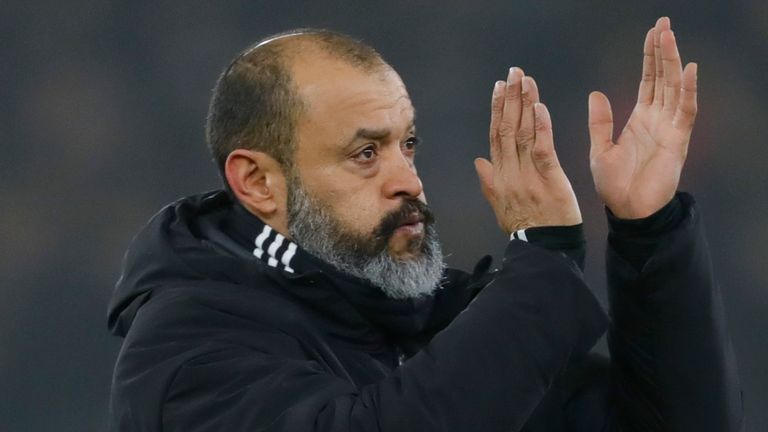 Football club owners must ask themselves why the number of black managers in the game remains so low, according to former Liverpool defender Stephen Warnock.

Just six managers across England’s 91 league clubs identify as being from a BAME background, leading to calls for English football to address the lack of black representation in positions of power.

Warnock feels it’s down to those at the top of England’s clubs to address the imbalance when considering candidates, and referenced the Rooney Rule for helping improve diversity within football’s high-profile jobs. 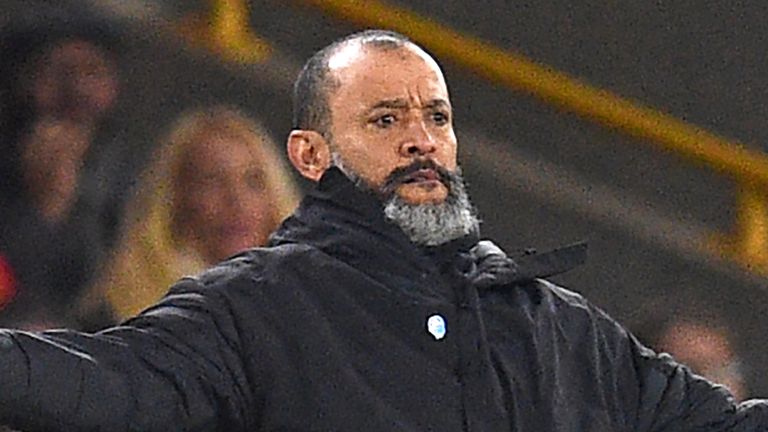 “This is a question more for owners of football clubs – people who are employing people,” he told The Football Show.

“Are they getting the same opportunities? We’re not sure.

“You look at the Rooney rule when that was brought in. We had a similar sort of thing coming into the game in England and the Premier League, the Football League and the FA.

“What’s the process that clubs go through and how do they look at managers?”

Twelve years ago, Warnock was playing for a Blackburn Rovers side managed by Paul Ince. 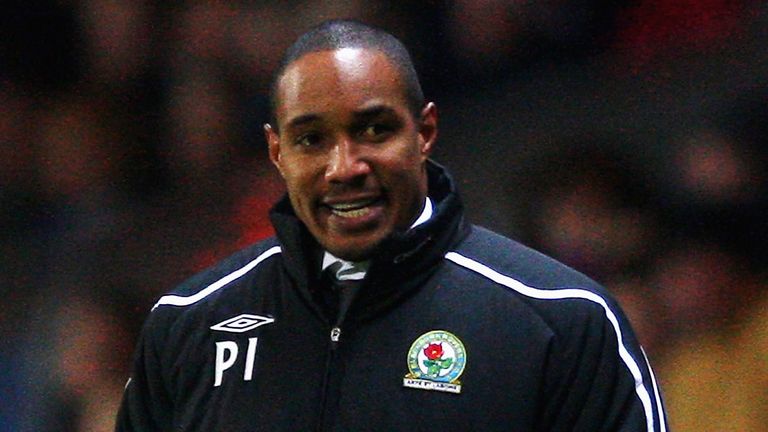 Spells at Macclesfield and MK Dons preceded the former Manchester United midfielder’s move to Blackburn, and Warnock insists each individual should be appointed on ability – not skin colour.

“He was the right man for the job.

“He had done a great job at Macclesfield then he did a good job at MK Dons and he deserved a shot at coming into Blackburn and being a Premier League manager.