Sunderland secured another late victory, edging out Shrewsbury with a stoppage-time Nathan Broadhead winner to improve their hopes of reaching the Sky Bet League One play-offs.

A fifth win in six matches means Alex Neil’s men have now picked up 20 points from the last 24 available.

Elliot Embleton’s well-struck left-foot shot gave the Black Cats the lead in the fourth minute, after Broadhead’s free-kick had rebounded to him off the wall.

Broadhead blasted home a second in the 13th minute after goalkeeper Marko Marosi could only parry Dennis Cirkin’s shot.

Josh Vela gave the visitors hope five minutes into the second half with a tidy low finish and eight minutes later former Sunderland defender Tom Flanagan levelled the scores, firing in after a corner had been half-cleared.

However, Broadhead’s second of the game in added time sealed a 3-2 success and enabled Neil’s team to remain sixth with a third consecutive win achieved in the closing stages.

Garath McCleary’s double enabled Wycombe to climb above Sunderland and into fifth as he struck both goals in a 2-0 win over fourth-placed Plymouth at Adams Park.

McCleary opened the scoring in the 14th minute with a powerful right-foot finish and he doubled the lead 17 minutes later after good work down the left by Brandon Hanlan.

A blistering start from Oxford helped them put a damaging run of three successive losses behind them with a 3-2 victory at Fleetwood.

Ellis Harrison pulled a goal back with a 39th-minute penalty and Cian Hayes (53) reduced the deficit further, but Oxford held on for a win which means the Cod Army drop into the bottom four.

Morecambe climbed out of the relegation zone at the expense of their Lancashire rivals thanks to a 3-2 victory at Charlton.

Relegation-threatened AFC Wimbledon led through Sam Cosgrove’s 19th-minute goal at relegated Crewe but Mikael Mandron and Chris Long turned things around in the space of two second-half minutes before Bassala Sambou sealed a 3-1 win in added time – only the Railwaymen’s seventh win of the campaign.

Portsmouth edged out Lincoln 3-2 in an entertaining match where all the goals came in the second half. 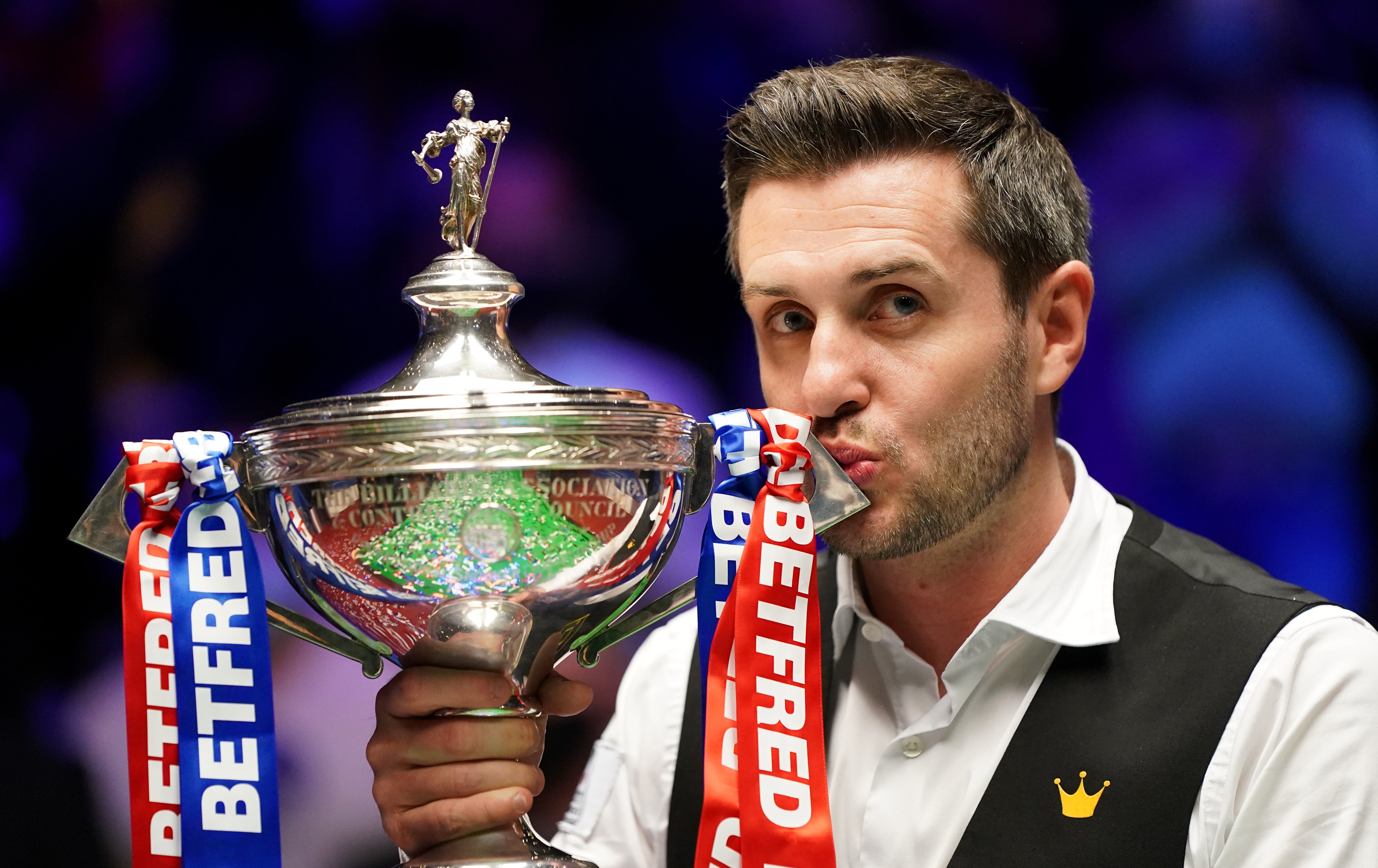 George Hirst’s 50th-minute penalty gave Portsmouth the lead and Michael Jacobs made it 2-0 midway through the second half. Teddy Bishop and Ben House levelled things up with two goals in eight minutes, only for Ronan Curtis to win it for the hosts with an 82nd-minute effort.

The mid-table clash between Accrington and Burton finished goalless.