Manchester City ace Gabriel Jesus is being eyed up by Inter Milan as a potential replacement for Lautaro Martinez, should Barcelona decide to stump up the cash to buy the Argentine striker. That’s according to Spanish publication SPORT, which claims City will sell him for the right price.

Inter Milan are set to enter into the transfer market for a new striker this summer.

Having sold Mauro Icardi to Paris Saint-Germain for an initial fee of £45million, they now appear set to offload Martinez.

The Argentine has a release clause of £97.5m, and Barcelona are desperate to make him their new leading centre-forward.

And should he depart, Inter have begun eyeing up City star Jesus as a potential replacement. 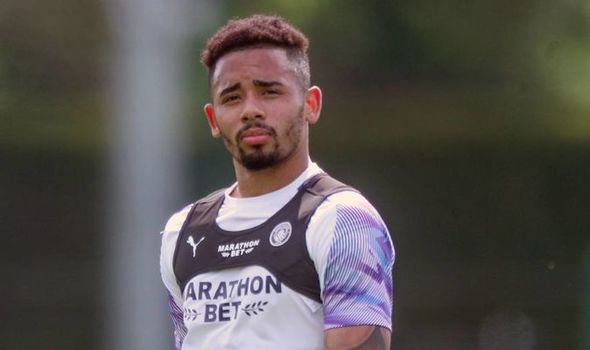 The Brazil striker has been tentatively linked with an exit from the Etihad this summer, as reports suggest City officials are doubting if he has the credentials to take over from Sergio Aguero.

An impressive ten goals and five assists from 25 Premier League games this season has clearly caught the eye of Inter, who are apparently on the verge of launching a move.

A move at this stage seems unlikely, however, as Inter’s main priority remains keeping Martinez at the club despite his release clause.

Barcelona are reluctant to fork out the £97.5m required to sign him, and have instead offered up players in exchange to lower the transfer fee.

And Inter won’t let him go for less, and have reportedly decided they will only let him leave if they receive the release clause.

Inter CEO Giuseppe Marotta explained on Sunday that he wants to keep the young forward at the San Siro, and believes Martinez won’t push for a move away.

“It is known that he is the object of market attention,” he said. 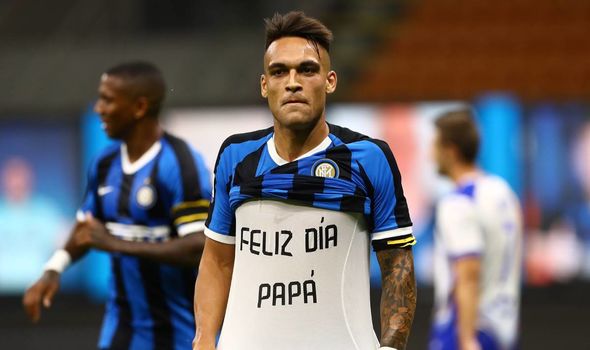 “He started well, he is young and he has great qualities.

“Inter is a club that does not tend to sell its best players. If he does not show his willingness to leave, we will keep him close.

“He is flattered by the attention of big clubs. On our part, there is the desire to keep him and he has never actually expressed the desire to leave.

“I am optimistic that we can continue with him again next year.”