A chance to end the season with silverware beckons for Inter Milan and Shakhtar Donetsk.

The two meet in the second Europa League semi-final, with Sevilla waiting ahead for the winners after they defeated Manchester United on Sunday night.

Antonio Conte’s side beat Bayer Leverkusen in the last round, while for the Ukrainian side it was a routine win over Basel to progress.

Both these teams will be in the Champions League next season. 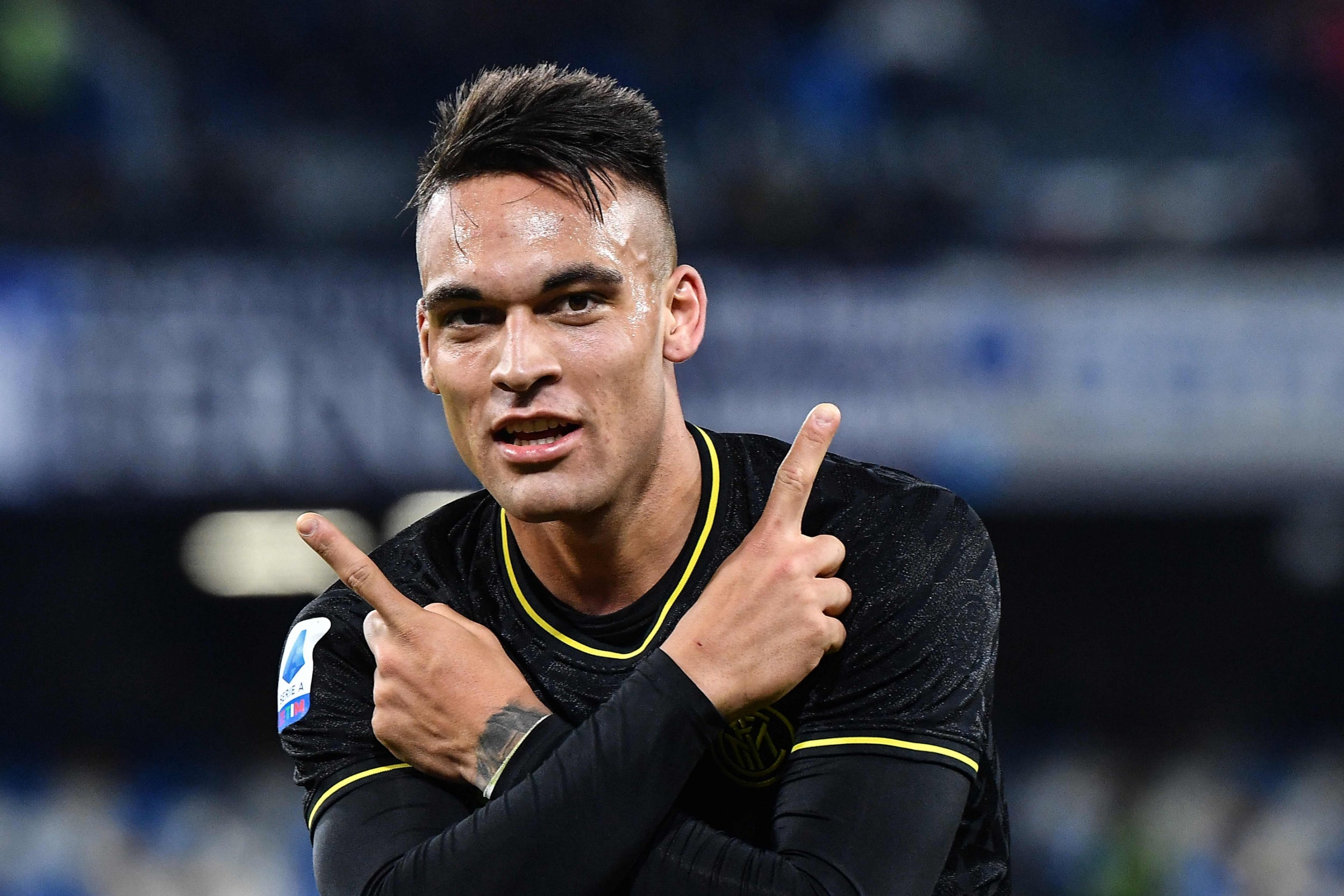 The match will begin at 8pm BST on Monday 17 August at the Merkur Spiel-Arena in Dusseldorf.

The game will be broadcast live on BT Sport 1 and BT Sport Extra 1, as well as BT Sport Ultimate.

Inter Milan will likely be without Matias Vecino and Stefano Sensi, though neither would likely start anyway.

Shakhtar will have Davit Khocholava available again after suspension, but may not come into the XI.