Iran manager Carlos Queiroz thinks his side are coming up against the strongest England team since 1966 at the Qatar World Cup.

England meet Iran in their tournament opener, coming off the back of an appearance in the final of the European Championship.

They also made the semi-finals of the World Cup last time around and Queiroz knows his team are facing a real test. 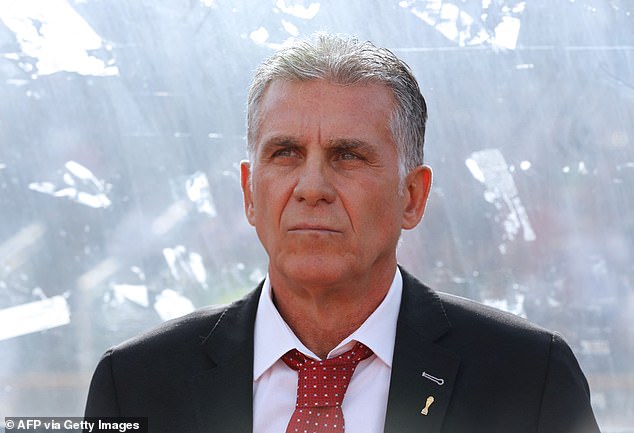 ‘It is the most important game of our lives, first of all because it is the next one, and the next game is always most important for the life of coaches and players,’ he said on Sunday, ahead of the game.

‘But also it is a unique opportunity, even for me, and I have 200-and-something international games. It is the first time I have the opportunity to play against the England national team.

‘And for the majority of our players, to play against England is like magic, a unique opportunity, a gift, because in terms of the international calendar, to play England or Germany is almost impossible. 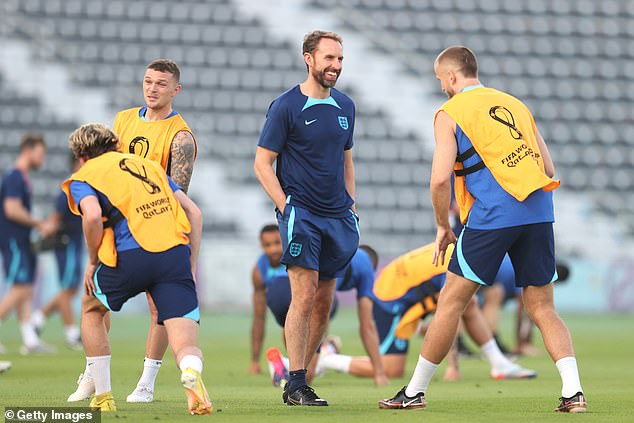 ‘This new generation that Gareth Southgate is bringing for the national team in my opinion is probably the most talented, the most competitive English national team since 1966.

‘This team is very very functional, very practical, very realistic. I work with the generation of Rio, (Paul) Scholes, Beckham, all those guys.

‘But this national team is really, really different because they have a realistic approach to any single game which makes them very, very dangerous.’