Eidevall has only lost one match this season across all competitions

Jonas Eidevall will be targeting his first trophy with Arsenal as they take on Chelsea in the Women’s FA Cup final on Sunday.

Eidevall took over as Arsenal manager at the start of the season and has since only lost one match across all competitions – the defeat coming to Barcelona in the Women’s Champions League.

The boss said on his process: “At game day I feel very, very confident. Before game day I think about everything that can possibly go wrong because I need to prepare for it.”

Arsenal last won the FA Cup in the 2015/16 season in a final against the Blues but Emma Hayes’ side got their revenge in the 2017/18 campaign with a 3-1 final victory over the Gunners.

But who will win the final on Sunday and how can fans watch? Here’s all you need to know. 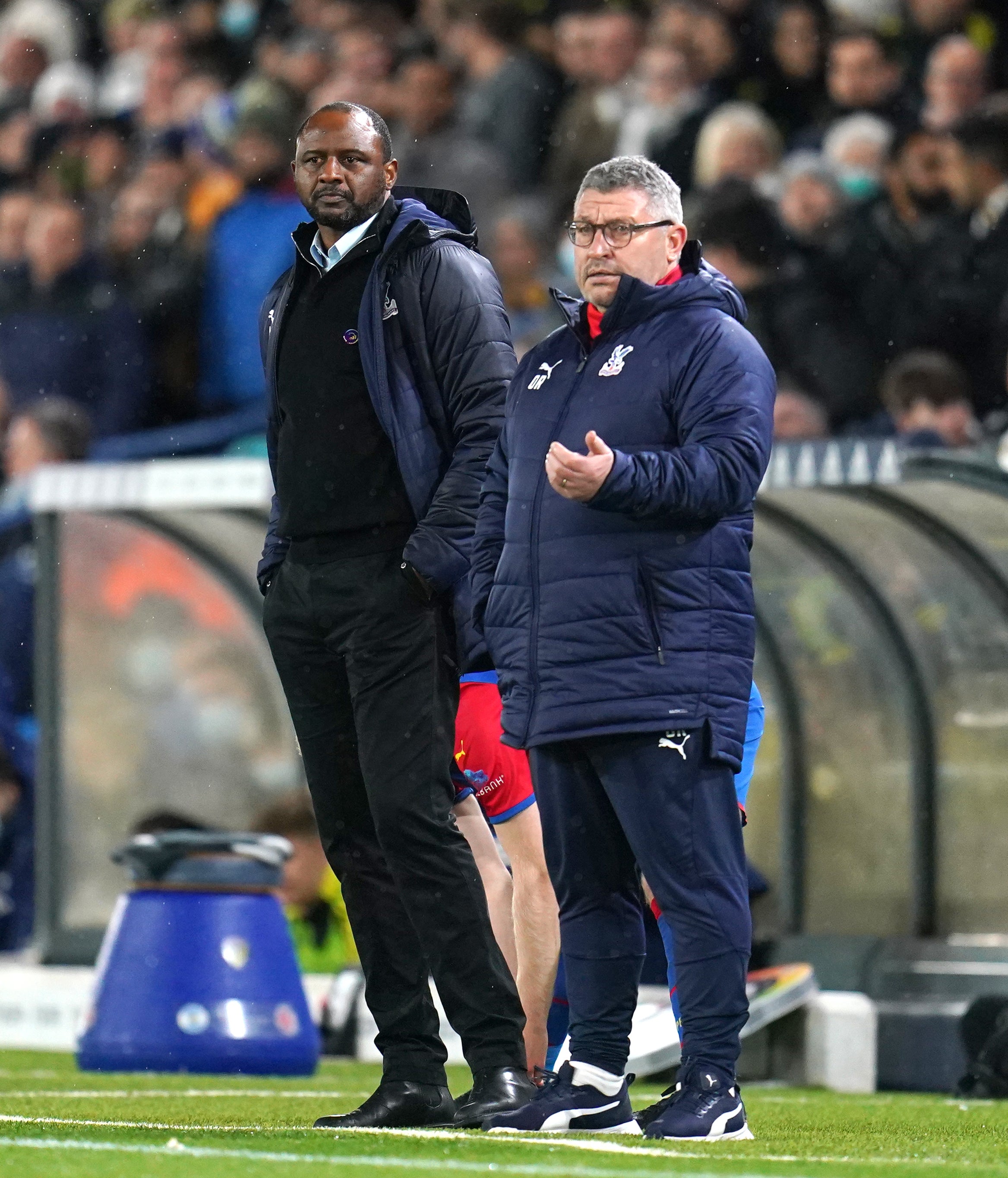 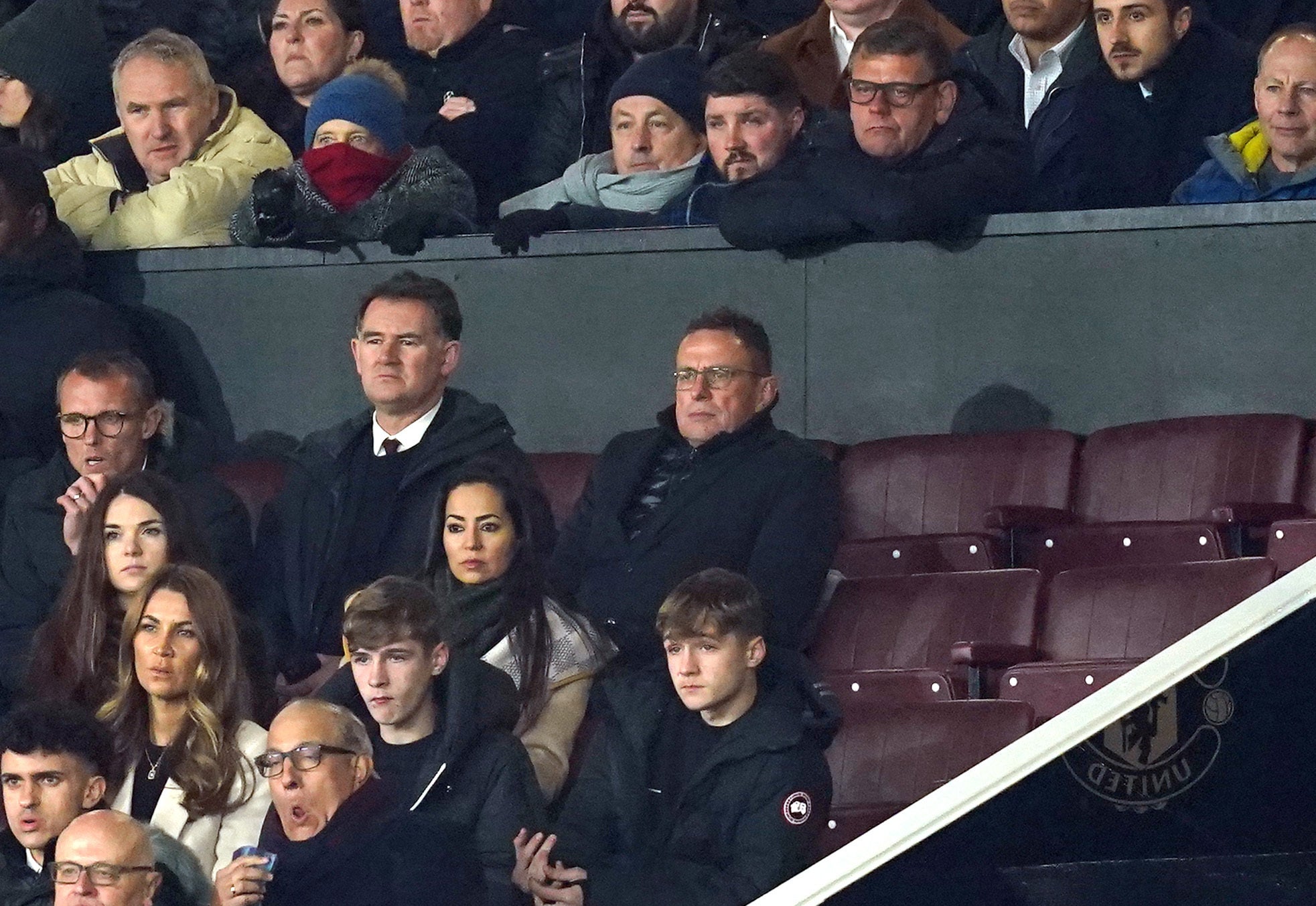 The final will kick-off at 2pm on Sunday, 5 December at Wembley Stadium.

The match will be available to watch on BBC One with coverage beginning at 1.30pm. Fans will also be able to stream the game on BBC iPlayer.

For Arsenal, they will be without World Cup winner Tobin Heath and England star Leah Williamson through injury.

For Chelsea, Pernille Harder and Aniek Nouwen will return from injury and Sam Kerr will be available despite not being able to train due to international duty commitments. And though Maren Mjelde isn’t injured she isn’t expected to feature as she is still building fitness back from a long-term injury. 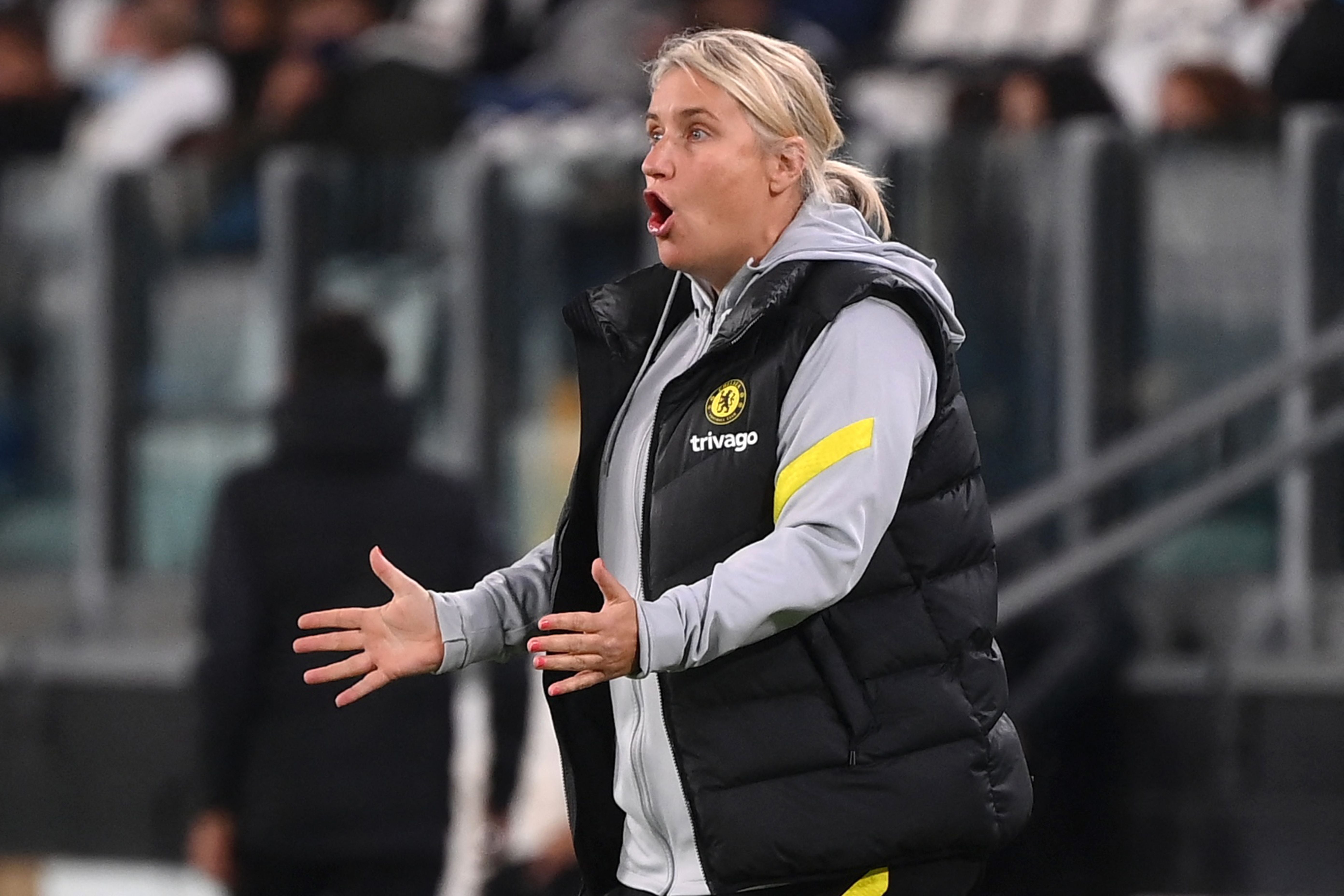 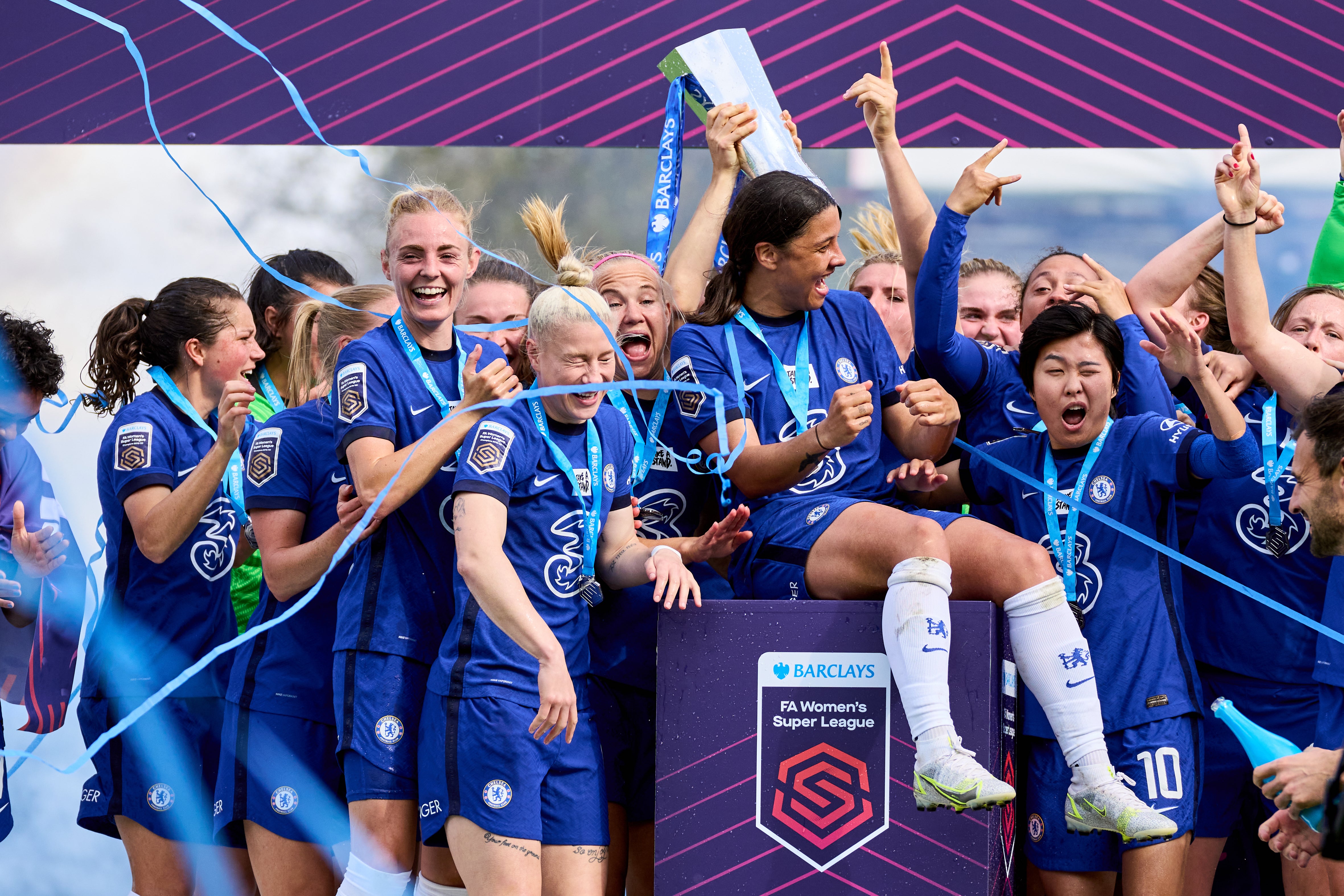 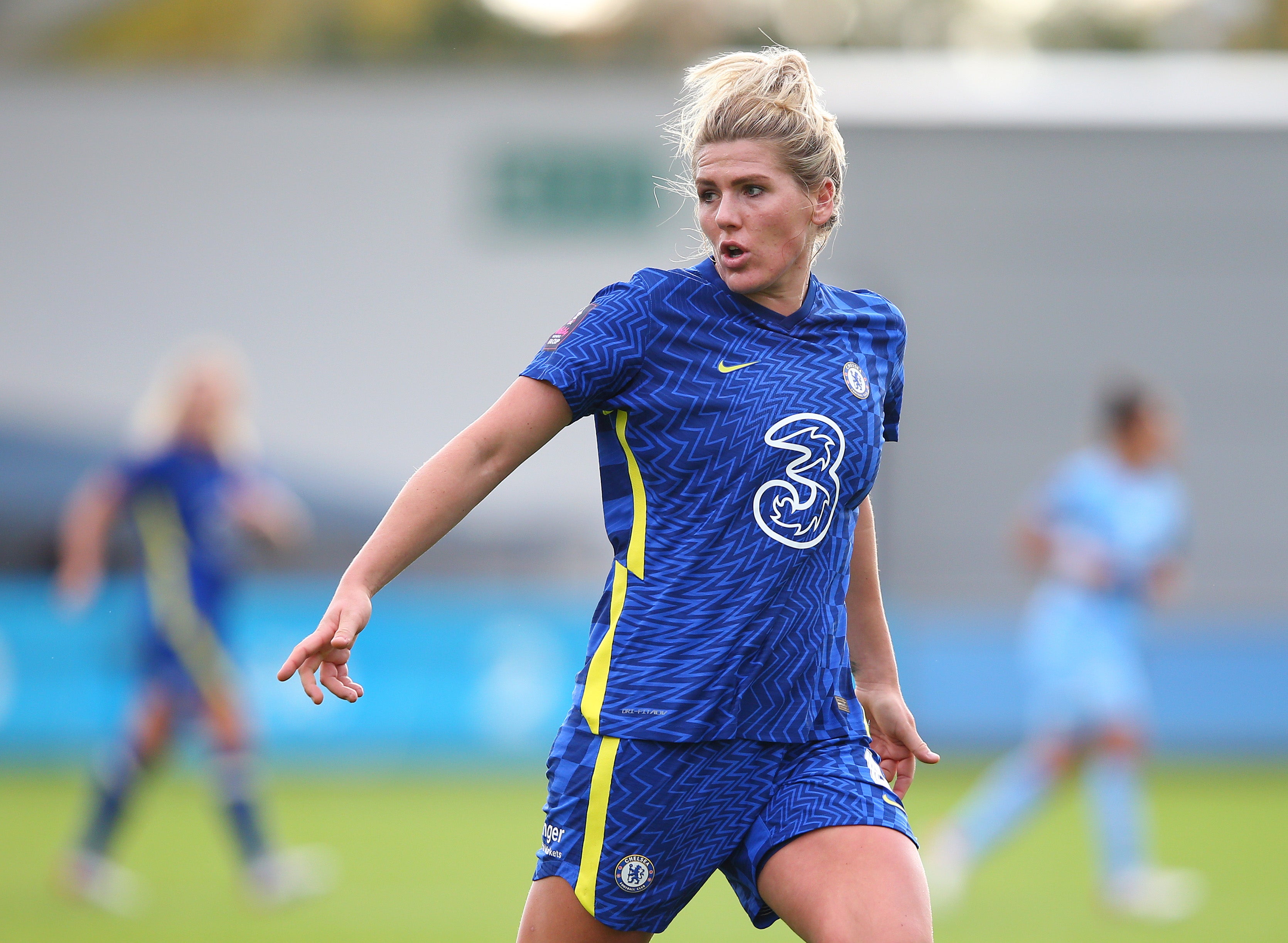 This fixture is always a close one and it’s a difficult one to call. Both sides have the potential to win it with superb form from each team this season but with the momentum and belief built into Arsenal this campaign they will just take the win. Jonas Eidevall is doing a great job and has brought the best out in his players which he’ll be rewarded for with a trophy. Arsenal 2-1 Chelsea.