Home » Soccer » Is Belgium vs Portugal on TV today? Kick-off time, channel and how to watch Euro 2020 fixture

Belgium take on Portugal in the last 16 of Euro 2020 at the Estadio de La Cartuja on Sunday, with a quarter-final against Italy awaiting the winners.

The Red Devils have won each of their three matches at the tournament so far, including a 2-0 win over Finland last time out.

Portugal escaped a frantic Group F thanks to a Cristiano Ronaldo double from the penalty spot in a 2-2 draw with France.

Here’s everything you need to know about the match: 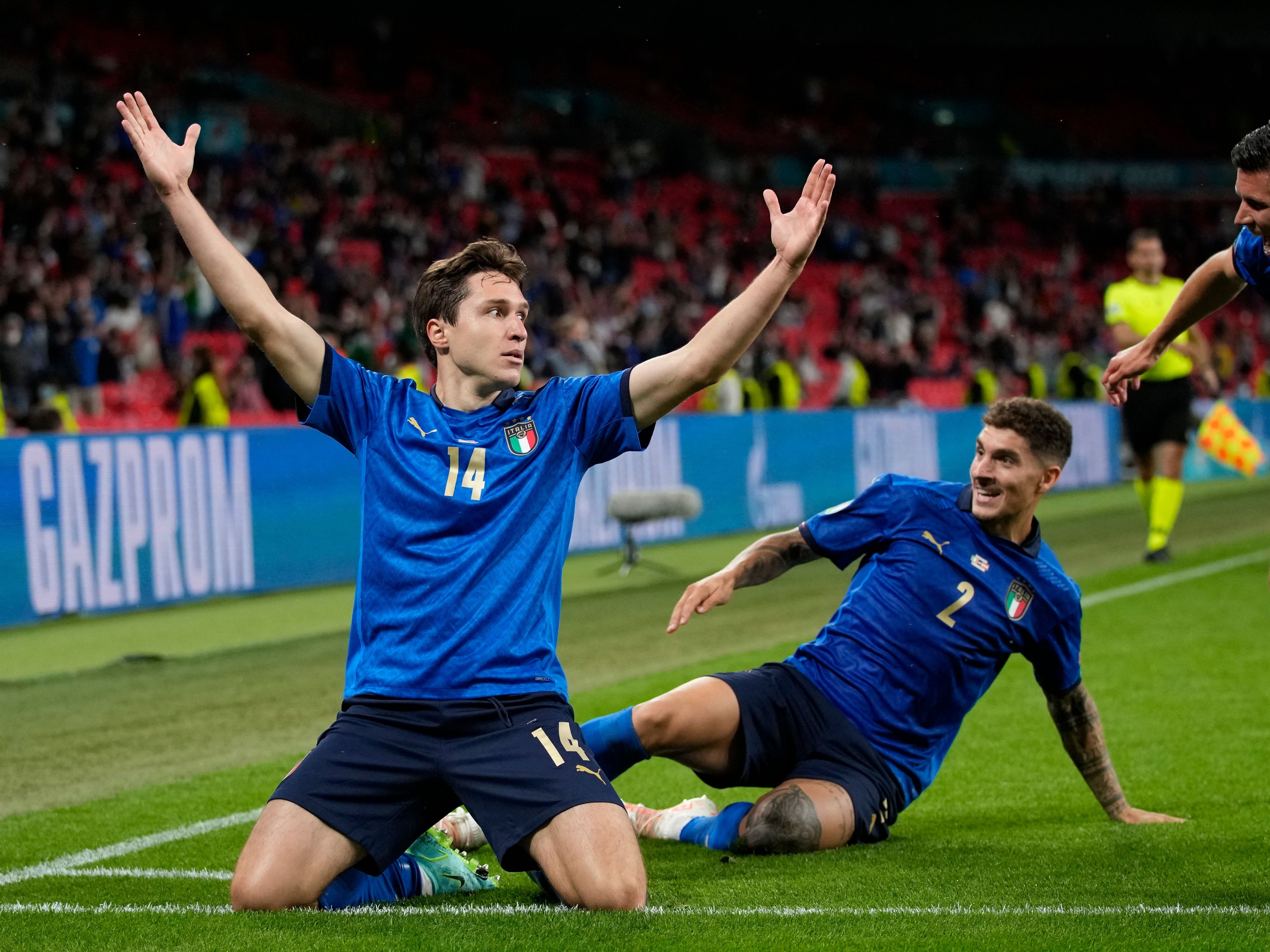 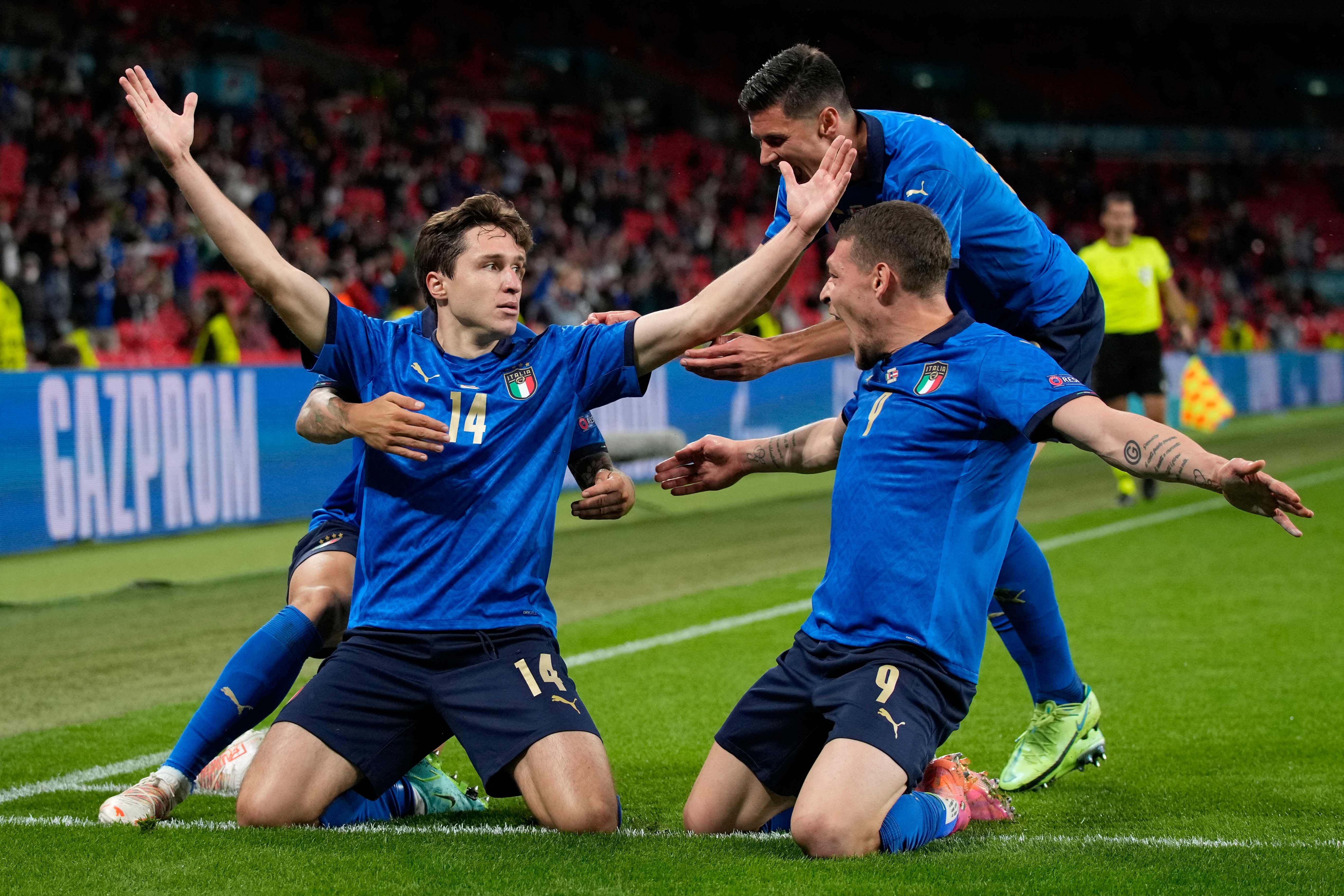 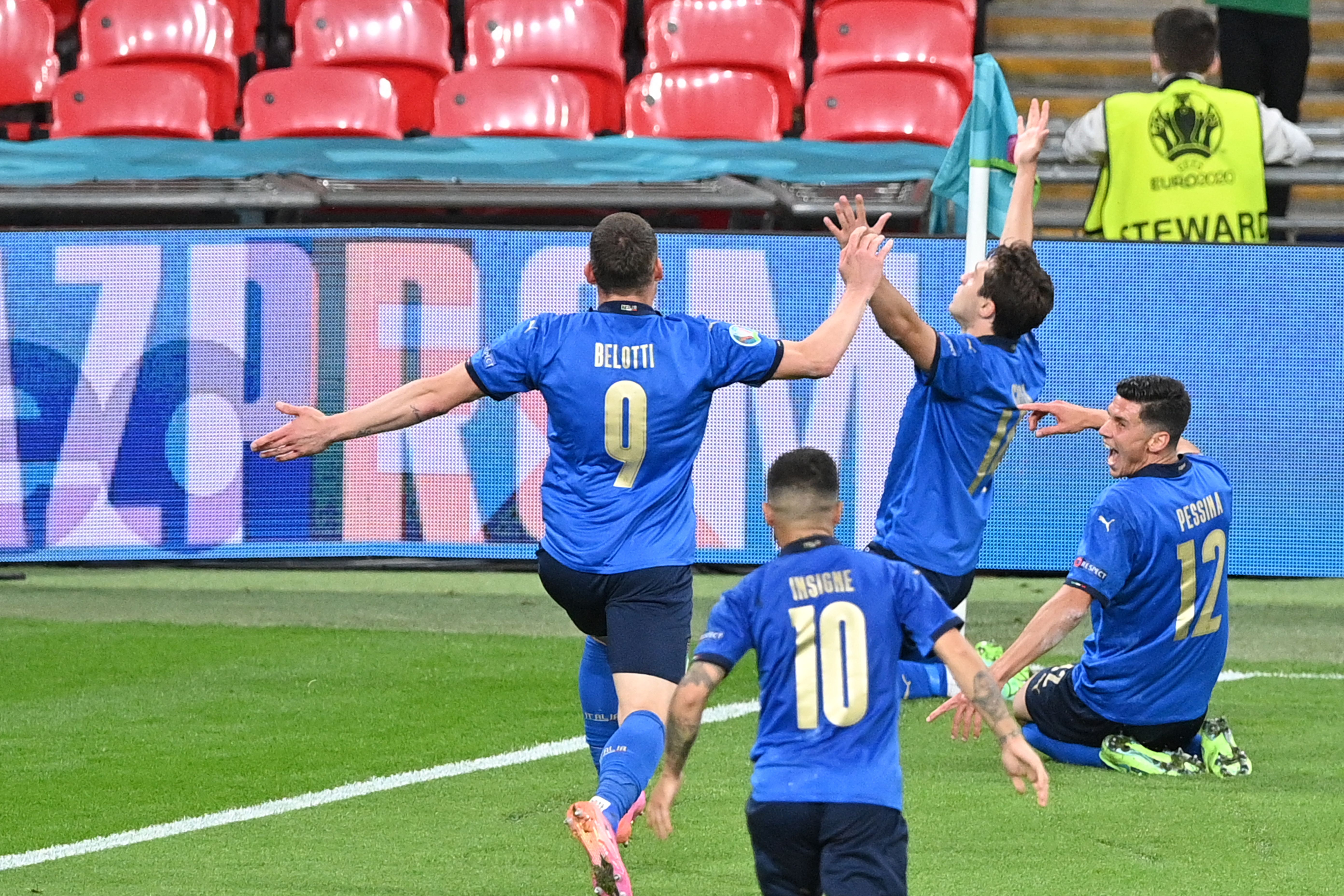 The fixture will kick-off at 8pm BST at the Estadio de La Cartuja.

The match is live on BBC One with coverage starting from 7:30pm BST. It can also be streamed online via BBC iPlayer.

Roberto Martinez will recall the likes of Jan Vertonghen, Thomas Meunier and Yannick Carrasco after resting several players for the final group game against Finland. Thorgan Hazard will be assessed after picking up a minor knee injury versus Denmark.

Nuno Mendes is still recovering from a thigh issue, so Raphael Guerreiro will start while Nelson Semedo will be assessed before kick-off. Renato Sanches will likely keep his spot after starring against France. Joao Moutinho could also be picked after impressing.

This could be a cagey affair that explodes into life in the later stages. It is a clash of two tournament favourites, and I think Belgium’s midfield will dominate the game. 3-1 Belgium.